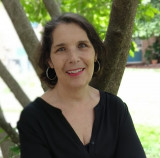 Leah writes stories of good and evil, the mysteries of life, and (most of all) the enduring power of love. Although romance is her favorite genre to read, as a writer, she enjoys tackling subjects that make people think, and her stories have covered topics from murder to the question of life after death, from infidelity to infertility.

She married her college sweetheart, and together they have two amazing sons, two beautiful, smart and accomplished daughters-in-law, three grand-cats—Hercules, Beep, and Jack—and a grand-dog, Gus, all rescues. They treasure their time with family and friends, traveling when they can, and analyzing the plots of movies and TV shows.

She loves chatting with and getting to know readers! Please visit her on her social media pages or send email to leah@leahstjames.com. To stay up to date on future releases, you can sign up for her (soon to be launched) quarterly newsletter.

The Sanctuary Trilogy by Leah St. James
An ancient religion, known as The Way, is resurrected in late 20th Century Wales and brought to the U.S. Its followers practice a secret lifestyle of male domination in the belief it will maintain peace and harmony in the world. But some go too far. Some corrupt the faith with their quest for wealth and ultimate power. Through a series of investigations, FBI Agents David Owens and Anna Parker are thrust into this mysterious society and are confronted with international political ramifications that jeopardize their lives and their future together. 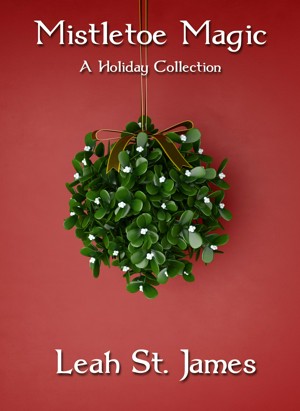 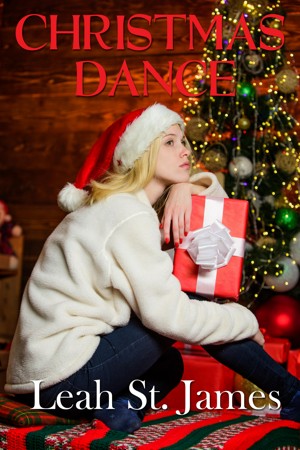 Christmas Dance by Leah St. James
Price: $2.99 USD. Words: 55,560. Language: English. Published: November 9, 2022. Categories: Fiction » Inspirational, Fiction » Romance » Holiday
Alexandra Anderson is a happily married but unhappy woman. Sam Herrmann is a happily married but unhappy man with three kids. What happens when the glow of their happy-ever-after fades and their gazes stray to what they perceive as greener pastures? 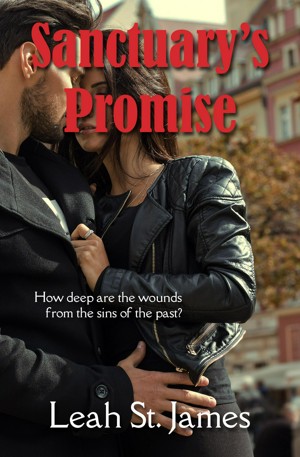 Sanctuary's Promise by Leah St. James
Series: The Sanctuary Trilogy. Price: $3.99 USD. Words: 128,980. Language: English. Published: October 18, 2022. Categories: Fiction » Mystery & detective » General, Fiction » Romance » Adult
In this sequel to SURRENDER TO SANCTUARY, FBI Agents David Owens and Anna Parker are together again to solve a murder. Will the sins of the past jeopardize their newfound love? 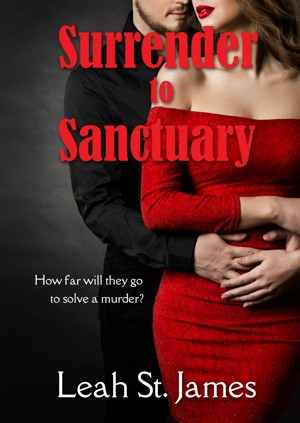 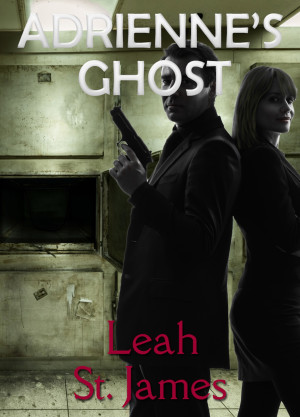 You have subscribed to Smashwords Alerts new release notifications for Leah St. James.

You have been added to Leah St. James's favorite list.

You can also sign-up to receive email notifications whenever Leah St. James releases a new book.