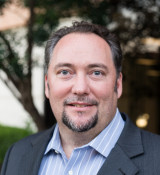 In 2005, Harlan founded and was CEO of Bigfoot Networks, Inc., a gaming hardware company, which was acquired by Qualcomm in 2011. After Bigfoot, Harlan founded and was CEO of Karmaback, Inc., a Social Network Marketing company, acquired in 2013. Harlan then worked for Creeris Ventures as a virtual VP of Marketing for their 9 portfolio companies, including Night Owl Games, where he helped attract more than 1,000,000 players to the game Dungeon Overlord. Harlan then became CEO of Key Ingredient, a high-tech food technology startup, which he sold in 2015.

Harlan holds a BS in Electrical and Computer Engineering, an MBA from UT Austin, and a PhD in Business from Oklahoma State University. Harlan teaches entrepreneurship in his class called Lean Startup Essentials at The University of Texas at Austin. Harlan is also the assistant director of the Jon Brumley Texas Venture Labs at UT Austin, the world's first university business accelerator.

Harlan has successfully launched 5 hardware and 15 software products including the Killer NIC, 2007 Network Product of the Year (CPU Magazine). Harlan has also raised over $30MM in venture financing in the challenging intersection of entertainment and technology.

What is the greatest joy of writing for you?
I enjoy writing with creativity and detail. Nothing teaches ideas better than dialogue.
What do your fans mean to you?
I love it when I get emails from fans and former students about their startup successes. See my fans and students succeed is reward enough for me.
Read more of this interview.

Where to find Harlan Beverly online 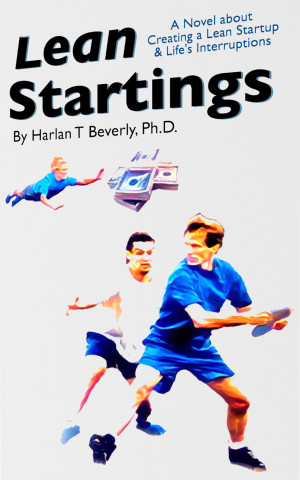 You have subscribed to alerts for Harlan Beverly.

You have been added to Harlan Beverly's favorite list.

You can also sign-up to receive email notifications whenever Harlan Beverly releases a new book.