Lee began his professional career as an actor. In his late teens, he auditioned and was cast in a Summer Repertory Company in West Virginia, the ‘Hilltop Players’. After a summer of performing in seven plays, Lee entered college.

After attending Baltimore Junior College for two years where he received an Associate’s Degree, Lee entered The American University, in Washington, D.C. to obtain a degree in Communications. While attending college, he worked part-time at WFBR Radio writing news on the weekends. Eventually, Lee auditioned and landed an on-the-air position with Radio WANN. After college, he went to work for Radio Station WAQE, in Towson, Maryland.

Lee went to work for the United States Naval Academy in 1974 to manage their Student Union facilities. After twenty-three years, he was promoted to Director of Human Resources for the Brigade Services Division. During his tenure at the USNA, he earned two more degrees; a BS in Leadership and Management and an MS in Human Recourses Management. He retired in 2008.

Lee has written several of his plays over the years. Most have been produced locally and professionally in Baltimore, Annapolis and Miami. Lee has just completed an historical, Two Act play, titled ‘The Nine Day Queen’. It chronicles the story of Lady Jane Grey who was sentenced to death at the age of 17 by ‘Queen Mary I’ of England. He is negotiating with a local theatre for a production before giving it to his publisher with offices in South Africa and London.

The First novel in the ‘Mercenaries of Panama’ series (Frank the Survivor) was released by Christopher Matthews Publishing in 2013.

The second novel in the ‘Mercenaries of Panama’ series (Shada) was release by Solstice Publishing on 20 January 2015.

Where to find Lee Dorsey online 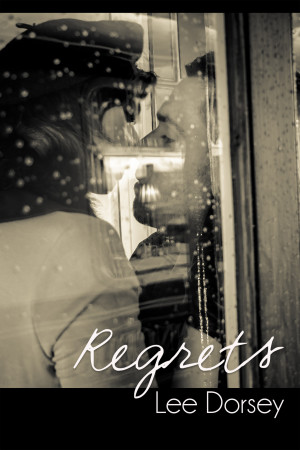 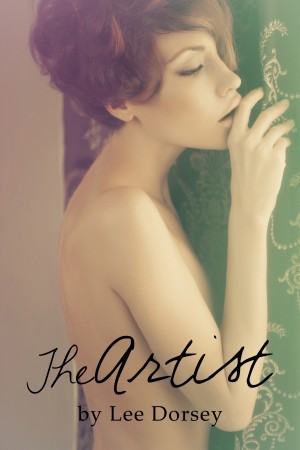 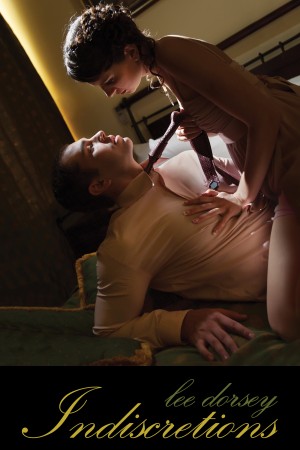 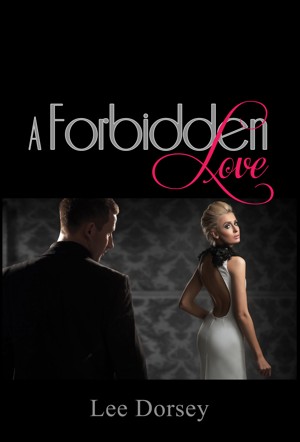 You have subscribed to alerts for Lee Dorsey.

You have been added to Lee Dorsey's favorite list.

You can also sign-up to receive email notifications whenever Lee Dorsey releases a new book.