I am a fantasy and science fiction author living in Ocala Florida. I have the imagination of a ten year old, which is why I write fantasy novels, but I have the knowledge of an adult who loves to read, which allows me to write science fiction.
My inner ten year old and I have written two novels, numerous short stories, and a lot of blog posts. My book of short stories called Becoming the Story represents my first foray into science fiction, but I still enjoy the infinite freedom of fantasy. Recently I have published a second book of short stories called Remembering the Future. This time most of the stories are science fiction.
My first fantasy novel, Thief of Hades, is based on the Greek myth of the underworld ferryman Charon. Charon is an unsung hero in Greek mythology, but to his credit, a moon of Pluto got named after him. If he was important enough to be a moon, I thought he should have his own novel.
My soon-to-be-released novel is a psychological fantasy about a troubled 11 year old boy who is drawn into another world in a search for the ghost of his younger brother.
In addition to my novels, I have also written an e-book on rediscovering creativity in writing called A Trail of Crumbs to Creative Freedom.
Other than The Ghosts of Chimera, I will be releasing two more short story collections this year, plus a new self-published novel titled Paw inspired by the game Skyrim.
As for my “real life,” I moved to Ocala, Florida from South Carolina in 2013, and have been absorbing the environment as inspiration for my fiction. I am married and I have a cat with a soft belly and tufted ears who rules my life but, little does she know, a mutiny is coming soon. 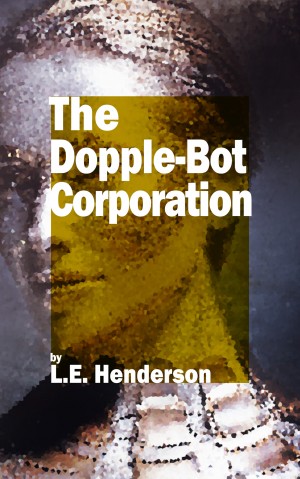 “I hesitate to say never, Cassy. We may change superficially and within strict limits. But few delusions frustrate us more than free will. We are all running programs. Fighting our genetic personality wiring brings about guilt, frustration, and anxiety. We are told to adapt, but in some cases, we must adapt, not to our environment, but to ourselves. To do that you must know yourself as well as... 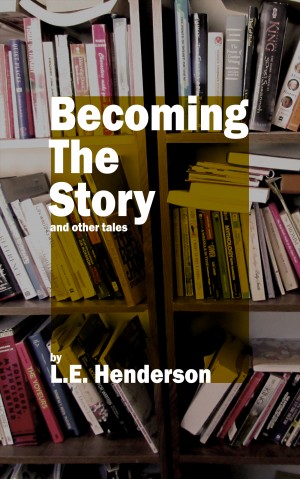 You have subscribed to alerts for L. E. Henderson.

You have been added to L. E. Henderson's favorite list.

You can also sign-up to receive email notifications whenever L. E. Henderson releases a new book.