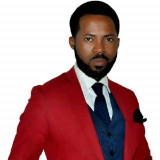 LEVI AKPOR AUSTIN, in four words, is, passionate, insightful, articulate, and fearless. He writes with verve and virility, with the sole aim of building up the believers by giving clarity to the living Word of God. He runs with the ultimate mandate to champion the race of restoring the present church of God to its former glory, where the undying love for God and mankind, as against the greed for personal fame and fortune, took center stage.
LEVI AKPOR AUSTIN is a historian and philosopher. He is also a prolific writer, poet, vocalist, sought after speaker and a life coach. He is the President of Megathrone Ministry, an evangelical ministry with a vision to build a Christ-centred family, where love, friendship, and godliness thrive endlessly. He is the host of MegaDiscovery; a telecast designed to give fresh insights into God’s Word for the edification of the people of God.

Where did you grow up, and how did this influence your writing?
I was born and bred in the rugged city of Lagos, Nigeria, in West Africa.

My father was a Bishop of a local church in my community. I began to develop interest in the Bible at age twelve. However, I soon discovered that Christians didn't practice what they preached, especially the church leaders, like my father.

As I grew much older, with a great appetite for God's Word I began to verbally challenge religious authorities. And later, I discovered writing, that it has the potential of reaching more people than I can ever come in contact with. Ever since then, I've never looked back - I speak and write about anything at all.
When did you first start writing?
I started writing actively about a decade ago. Prior to that time, I would write for the sheer pleasure of it alone; I would just write about something important to me at that time, but then dump my manuscripts carelessly and even misplace them. My passiveness was greatly influenced by the fact that it was too expensive to publish a book in my country (it still is), besides, I doubted anybody would have an interest in my works. I later realized I was just being naive and underutilized - underproductive. I had nothing to lose if i write down my thoughts and I'm unable to publish them, I said to myself. so I simply began to put my thoughts together, until I was recently introduced to eBooks and self-publishing.
Read more of this interview. 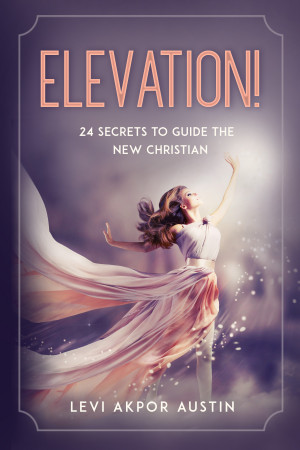 Elevation! - 24 Secrets to Guide the New Christian by Levi Akpor Austin
Price: $3.99 USD. Words: 29,490. Language: American English. Published: November 18, 2019. Categories: Nonfiction » Religion & Spirituality » Christian Life / Personal Growth, Nonfiction » Religion & Spirituality » Christian Life / Personal Growth
This book, is aimed at pointing the newly regenerated Christian (as well as the one who has missed his calling or has no basic foundation of faith in the first place), towards the direction of God’s light. It takes you through a practical course on how to grow your faith and most importantly, how to retain it. I welcome you to the best days of the rest of your life! 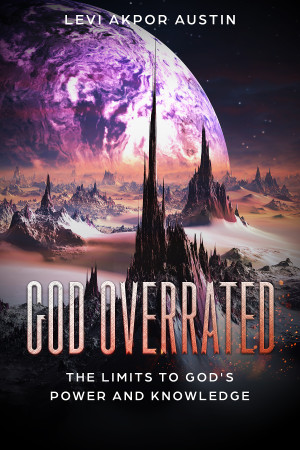 God Overrated: the Limits to God's Power and Knowledge by Levi Akpor Austin
Price: $2.99 USD. Words: 12,240. Language: American English. Published: November 18, 2019. Categories: Nonfiction » Religion & Spirituality » Religious philosophy, Nonfiction » Religion & Spirituality » Biblical Criticism & Interpretation / General
More often than not, God is described in ways that restricts, exaggerates or even contrasts His personality. In a bid to shower Him with elaborate praises, we end up calling Him names and ascribing Him attributes that sometimes ridicule Him and also cloud our judgment of His true nature. This book aims at presenting God in the true light of who He is, based on Bible evidences. Explore! 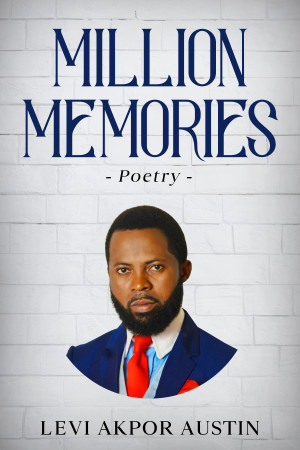 Million Memories by Levi Akpor Austin
Price: $1.00 USD. Words: 4,590. Language: American English. Published: November 18, 2019. Categories: Poetry » Contemporary Poetry, Poetry » African Poetry
Million Memories is my poetic effusions. It’s an unedited and undiluted flow of thoughts based on fragments of my personal experiences and observations of the vast world around me. Fair Warning!: Although, over ninety percent of the poems are suitable for readers of all ages. however, some topics include rape, abuse, depression, death, and probably other age-sensitive items. 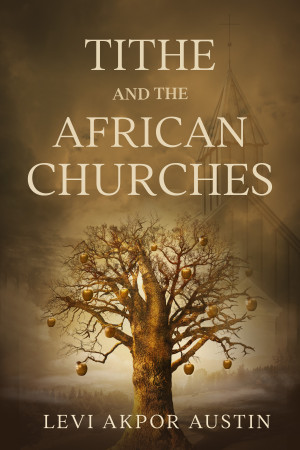 Tithe and the African Churches by Levi Akpor Austin
Price: $1.99 USD. Words: 14,130. Language: American English. Published: November 18, 2019. Categories: Nonfiction » Religion & Spirituality » Christian Rituals & Practice / General, Nonfiction » Religion & Spirituality » Biblical Criticism & Interpretation / General
Many leaders of some of the most prominent and wealthiest Churches in Africa uphold the doctrine of tithe and tithing. Some Bible scholars are totally against the practice in any form. The body of Christ is at the receiving end of these discrepancies. This book aims at putting an end to these disputations by giving the real viewpoint of the Holy Bible on the subject matter - it's illuminating!

You have subscribed to alerts for Levi Akpor Austin.

You have been added to Levi Akpor Austin's favorite list.

You can also sign-up to receive email notifications whenever Levi Akpor Austin releases a new book.