Lindsey Gray spends her days and most of her nights creating characters, over thinking everything, and trying to remember all the things on her massive to-do list. One thing that is always at the top of her list is writing something she hopes others will enjoy. Her journey into authordom began when her first novel was published in 2010. Through trials, tribulations, and learning how to work well with others in the author sandbox, she has found a joy she never thought she would know.

Her many lists also include mothering her two children, devoting time to her handsome hubby, formatting novels for other authors, and hosting her weekly radio show, Gray Matters, on TMV Cafe Internet Radio.

Where to find Lindsey Gray online 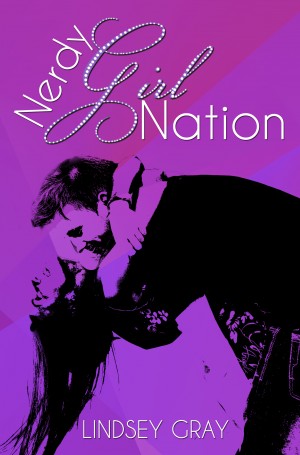 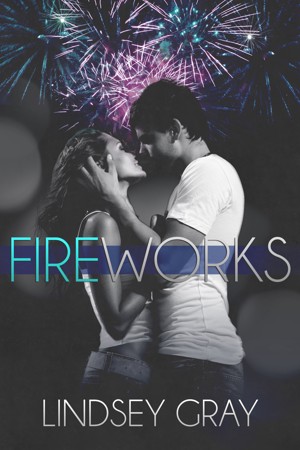 Fireworks by Lindsey Gray
Price: Free! Words: 22,880. Language: English. Published: June 6, 2013. Categories: Fiction » Romance » Contemporary, Fiction » Romance » Adult
Sophie finds herself back in Sam’s life after ten years, but Sam is dating Lola. Lola dumps Sam the day before he was supposed to introduce his mystery girlfriend to his family over the Fourth of July holiday. With the fear of disappointing his mother again and his long held feelings for Sophie, he asks her to take Lola’s place. When the plan takes off, there is bound to be some fireworks.

You have subscribed to alerts for Lindsey Gray.

You have been added to Lindsey Gray's favorite list.

You can also sign-up to receive email notifications whenever Lindsey Gray releases a new book.