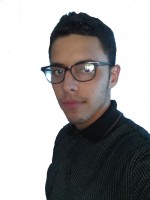 i am a young writer able to create a lot of stories while my insomnia and free time let me do it. I love the languages as the poesies so i try to write all i can to practice everyday

When did you first start writing?
i start at the age of 8 years old i wanted create a game about all the ideas that i had at that moment so i wrote a short story about three brothers (my older brother, the younger and me) and that story, similar to a comic (because i draw some stuffs) makes me proud and motivated me to join in this beautiful world of the writing.
Do you remember the first story you ever wrote?
I was eight years old and i wrote an action story with draws (similar to a comic) who tells the life of one of three brothers into the intergalactic war. That after the death of one of them, the others figth to destroy the invasors and bring back the body oh his brother. They was ten leaves but i was happy to show it to my parents and old parents.
Read more of this interview. 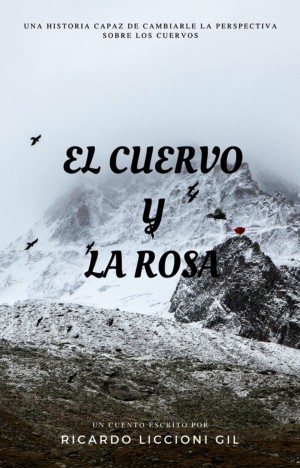 You have subscribed to alerts for Ricardo Liccioni Gil.

You have been added to Ricardo Liccioni Gil's favorite list.

You can also sign-up to receive email notifications whenever Ricardo Liccioni Gil releases a new book.