Lillie V. Albrecht (1894-1985), a descendant of seventeenth-century English Puritans, Nantucket Quakers, and Dutch settlers on Long Island, began working as assistant children's librarian at the Westfield Athenaeum in Westfield, Massachusetts, in 1927, and was the first curator of its Edwin Smith Historical Museum, serving from 1928 to 1952. The museum's Colonial Kitchen is now named after her.

The Albrechts lived for many years in Westfield, where Mrs. Albrecht became interested in the town's three centuries of history. It was to teach history that she first started writing short stories for children set among the real people and places of western Massachusetts and created the story of fictional antique doll Deborah.

The stories she wrote about Deborah's adventures in Westfield's history eventually became the full-length children's book Deborah Remembers. Publishers at first turned down a book about a doll's memoirs, but encouraged Mrs. Albrecht to write more historical children's stories. She then wrote Hannah's Hessian, which appeared in 1958 and was an immediate success; soon her publisher was eager to publish Deborah Remembers, which has since become the best-known of her books. Deborah was followed by three more stories set in Westfield and western Massachusetts in the colonial and Revolutionary eras, The Grist Mill Secret, The Spinning Wheel Secret, and Susanna's Candlestick.

Mrs. Albrecht's granddaughter, author Susanne Alleyn, is delighted to bring her books to a new generation of readers. 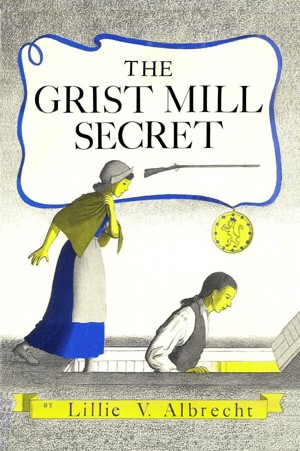 The Grist Mill Secret by Lillie V. Albrecht
Price: $0.99 USD. Words: 32,010. Language: English. Published: June 24, 2013 by Spyderwort Press. Categories: Fiction » Children’s books » Historical / United States / Colonial & Revolutionary Periods
In 1773, in a hidden cellar below the lonely mill where Tabby lives, is a gunshop where Father makes muskets for the Minute Men. But when an English family, suspected by all to be loyalist spies, builds a country house nearby, Tabby is torn between patriotism and friendship with the new neighbors. Can she remain friends with Alice and Jack and still keep the vital secret of the grist mill? 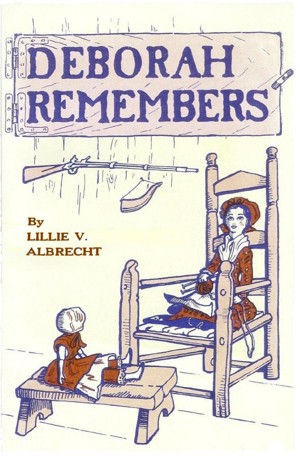 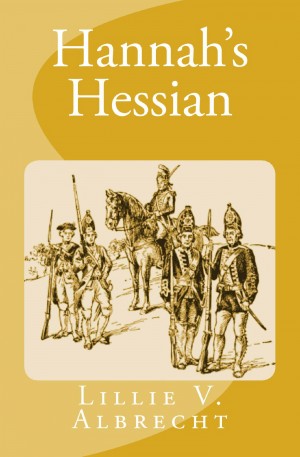 Hannah's Hessian by Lillie V. Albrecht
Price: $0.99 USD. Words: 18,680. Language: English. Published: June 22, 2013 by Spyderwort Press. Categories: Fiction » Children’s books » Historical / United States / Colonial & Revolutionary Periods
Little Hannah has plenty to worry about in the spring of 1775—war, smallpox, storing enough food and firewood to last through the New England winters—and also school. But worst of all are the terrifying Hessians, soldiers hired to fight the American patriot army. And when Hessian prisoners pass through their own village, Hannah’s greatest fear seems to be coming true—or does it?

You have subscribed to alerts for Lillie V. Albrecht.

You have been added to Lillie V. Albrecht's favorite list.

You can also sign-up to receive email notifications whenever Lillie V. Albrecht releases a new book.