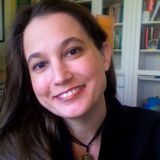 Shannon, her partner and their two daughters, divide their time between Chicago and Urbana, Illinois.

Where did you grow up, and how did this influence your writing?
The most notable thing about my growing up that influenced my writing is that throughout most of my childhood, my family owned an independent bookstore. I grew up with unfettered access to read anything I wanted to read. My parents both worked very hard outside the home and my younger brother and I were somewhat benignly neglected. The shelves that lined the rooms of our house were mine for the browsing. I read widely and without any discernible pattern, flitting from book to book as the fancy struck me. This gave me both a very broad introduction to the world via literature and an ear for all kinds of writing styles and periods of written English.
Who are your favorite authors?
It is difficult to choose favorites, but I suppose I have a few "desert island" writers I would grab from the shelf if my house were burning down. They include (for example) Toni Morrison, William Shakespeare, Mark Twain, William Faulkner, Jeanette Winterson and Louise Erdrich. Those are the writers with the depth and complexity of story-telling that would allow me to read them over and over again without feeling like I had ever exhausted their stories. They are also telling stories that I am interested in reading and thinking about, with characters and settings I am compelled to understand and spend time with and in.
Read more of this interview. 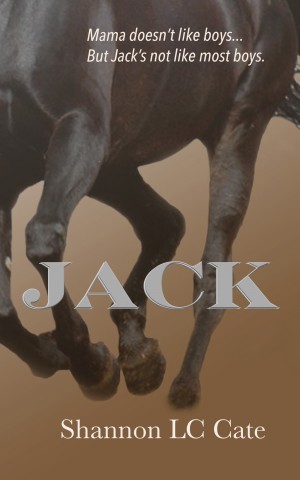 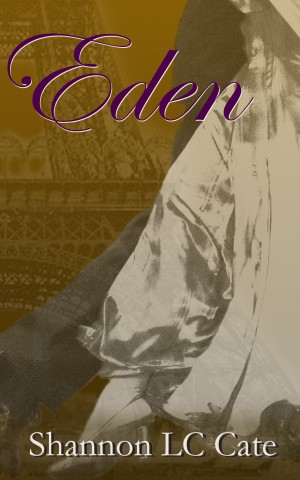 Eden by Shannon LC Cate
Price: $3.99 USD. Words: 90,720. Language: English. Published: March 19, 2014. Categories: Fiction » Historical » Victorian, Fiction » Gay & lesbian fiction » Lesbian
"Eden" is the story of a young American woman at the turn of the 20th Century who dons a pair of trousers and heads to Paris to become a society portrait painter. 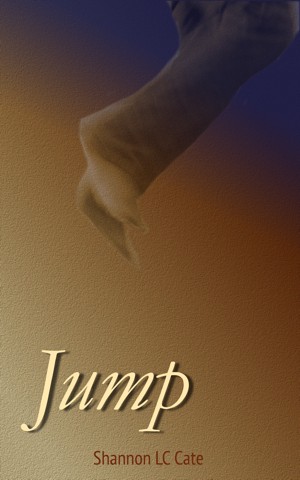 Lizzie's mama has to make a decision that will change their lives forever. Will Lizzie have the courage to make an equally important decision for herself? "Jump" is a short prequel to the young adult novel, "Jack."

You have subscribed to alerts for Shannon LC Cate.

You have been added to Shannon LC Cate's favorite list.

You can also sign-up to receive email notifications whenever Shannon LC Cate releases a new book.