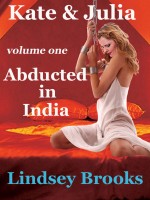 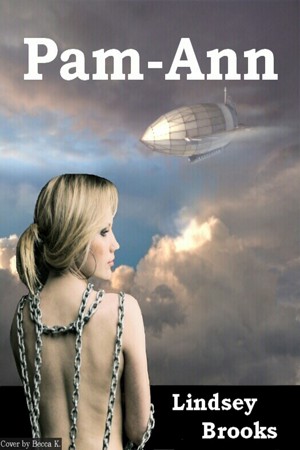 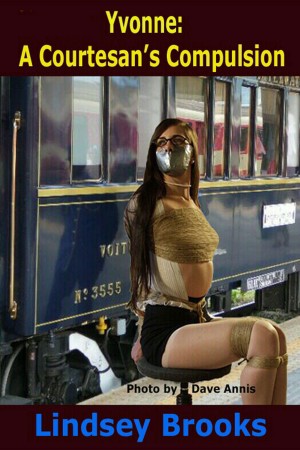 Yvonne is elegant and refined. She is also a Paris courtesan, submissive to one Master and prepared to do almost anything for his pleasure. To her dismay, she finds herself dressed as a street prostitute and on a train to Marseille, used and abused along the way on instructions from her Master. Or were those instructions really from him? And then it gets worse. 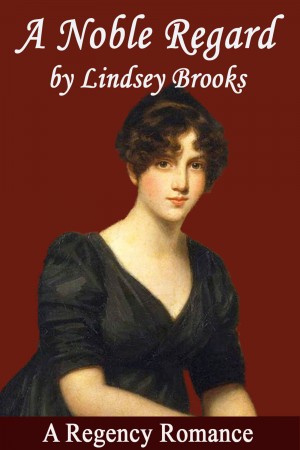 A Noble Regard by Lindsey Brooks
Price: $4.25 USD. Words: 92,980. Language: English. Published: April 14, 2012 by Strict Publishing International. Categories: Fiction » Romance » Regency, Fiction » Historical » Regency
Lady Helena is impoverished, having lost most of her money and her fiancé because of the behaviour of her uncle. Following his death, she has just enough to survive, but after her former fiancé, Kit, saves her from robbers and it is clear someone is threatening her, it all becomes very complicated, not least because of the love between her and Kit that neither will allow to surface. 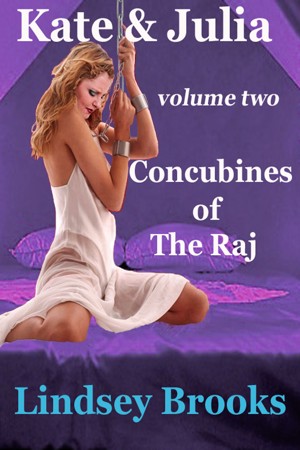 Kate and Julia are suffering the indignity of being trained as slave-concubines. Julia is horrified by her body’s arousal from the treatment she receives, and more so when a concubine is ordered to pleasure her. Kate suffers worse, punished for her misbehaviour. Meanwhile, Penelope Winter is in search of them and obliged to perform acts of depravity by the officials she goes to for help. 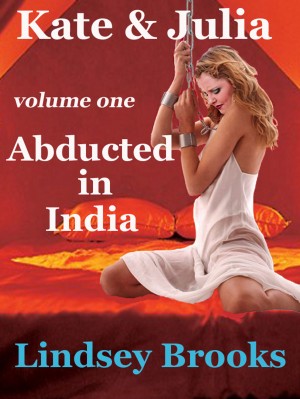 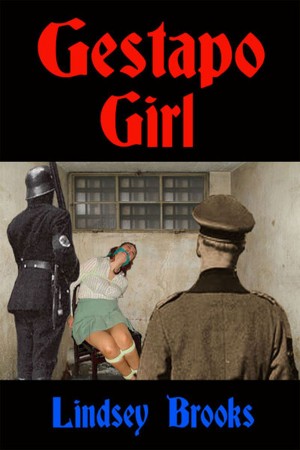 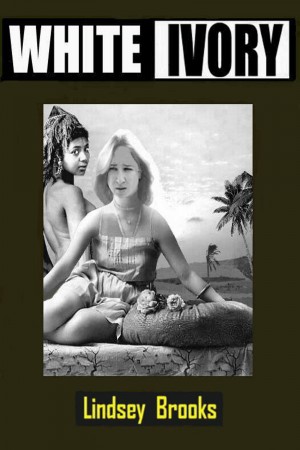 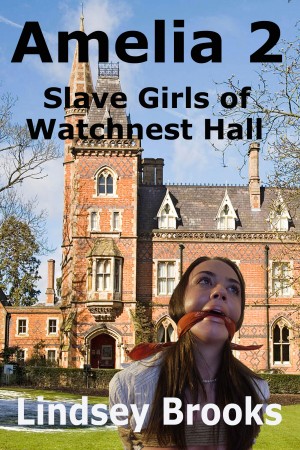 Amelia 2 - Slave Girls of Watchnest Hall by Lindsey Brooks
Series: Amelia, Book 2. Price: $5.95 USD. Words: 67,420. Language: English. Published: September 22, 2010 by Strict Publishing International. Categories: Fiction » Erotica » BDSM, Fiction » Erotica » Historical/Regency
Still a prisoner, used and abused by Victor, his lawyer, and by Judith her former companion, Amelia struggles to come to terms with her body’s arousal to pain and to her captors’ overwhelming mastery of her and of the other slave girls. Threats of forcing her to endure lesbian sex terrify her. Part of her is desperate to escape, and yet another part is begging for more torment, pain and sex. 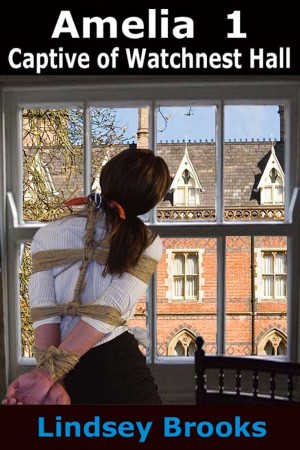 You have subscribed to Smashwords Alerts new release notifications for Lindsey Brooks.

You have been added to Lindsey Brooks's favorite list.

You can also sign-up to receive email notifications whenever Lindsey Brooks releases a new book.