Having led what can only be described as a checkered life, I can honestly say I’m grateful for all of it. I’ve been a minister, an office worker, a janitor, a drinker, and a software developer on my way to finishing my first novel in 2004.

But basically I’m just a psychic empath, a little weather-beaten and still learning how to live in the world just the way it is. The thing is, I experience the world as so much more than is generally accepted. That’s the challenge. Writing stories is the best way I’ve found to examine and share the questions, the wonders I engage daily.

My husband and I have been together since 2002, married since 2007. Between us we have four children and five grandchildren. We’re based in south Florida, and work hard to keep up with the astonishing life we’ve created for ourselves.

Where to find Lloyd A. Meeker online 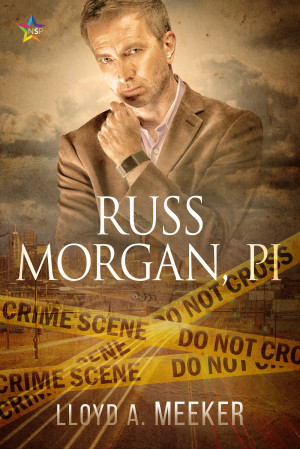 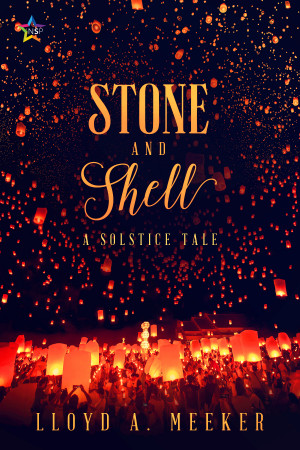 Stone and Shell by Lloyd A. Meeker
Price: $1.99 USD. Words: 11,170. Language: English. Published: November 28, 2016 by NineStar Press. Categories: Fiction » Gay & lesbian fiction » Gay, Fiction » Romance » Contemporary
Eight-year-old Howie Evinger is convinced that his dad would be happier if he found a new husband. Howie would be happier, too. And somewhere out there in the city of Vancouver, there’s the right man for his dad to love. But how to find him? That’s a problem, especially if you’re just a kid and your dad says he doesn’t want another husband.

You have subscribed to alerts for Lloyd A. Meeker.

You have been added to Lloyd A. Meeker's favorite list.

You can also sign-up to receive email notifications whenever Lloyd A. Meeker releases a new book.