Logan has been a Texas peace officer since 2010. When he graduated high school, the first thing he did was get his Emergency Medical Technician (EMT) Certification. Logan started working for his hometown fire department, and then completed the Fire Academy. He spent three years as a full time firefighter and EMT. He then took a job as a safety supervisor for a water park in central Texas that is the largest water park in North America. From there Logan went to Los Angeles and worked as an executive bodyguard at Warner Brothers' Studios. He stayed there for about a year before taking a higher paying job that took him around the country building internet and data infrastructures.
In 2001, Logan started working on his pilot's license and worked at an airport. September 11th sent him into a whole other work path. He started working at local TV station as a part time camera operator, and eventually worked his way to being the Chief Director of Newscasts. When he decided to go back to school, he went to the Midwest. Logan worked on an armored car while in school. He was then recruited by a United States Senator to represent him in 24 counties during his reelection campaign. Logan was very active in politics from 2004-2008. He spent time in the Governor's office and all over the state. During this period of time he was lucky enough to meet President G.W. Bush three times, Vice President Cheney, and countless Congressional members and operators. He got to see Air Force One on two occasions, work with the White House staff and Secret Service, and travel in motorcades.
Logan returned to Texas in 2009 and went to the Police Academy. That's where this series of book begins to come to life. We hope you'll continue with the next Volume and enjoy the ride!

Where to find Logan Howlett online 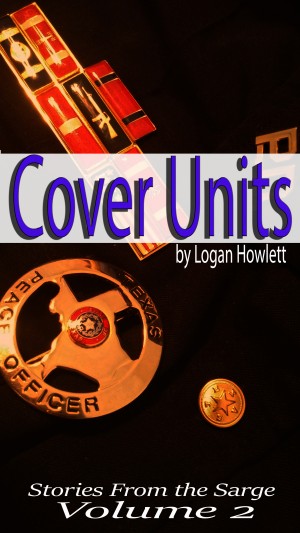 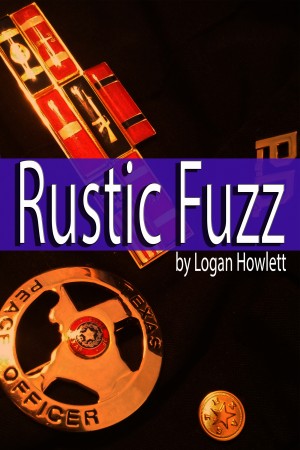 Rustic Fuzz by Logan Howlett
You set the price! Words: 7,780. Language: English. Published: August 29, 2015. Categories: Nonfiction » Biography » Law enforcement, Nonfiction » True Crime » General crimes
This book is an introductory account of the unique experiences had by rural police officers. The stories are true as experienced by the author. Have you ever thought nothing happens in small towns? You may think differently after reading about these experiences!

You have subscribed to alerts for Logan Howlett.

You have been added to Logan Howlett's favorite list.

You can also sign-up to receive email notifications whenever Logan Howlett releases a new book.