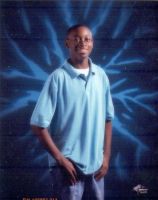 I am from a small town in Southwestern Tennessee called Moscow. I am currently attending University of Tennessee at Martin obtaining my Bachelor's degree in Communications - Broadcasting. I hope to become a movie director or someone important in the movie-making business. I also hope to become a bestselling author.

Where did you grow up, and how did this influence your writing?
I grew up in a small town called Moscow, TN. It has a estimated population of about 300, so everyone knew each other. It is a farm and hunting town in Southwest Tennessee, about 30 minutes east of Memphis. Growing up how I did allowed me to see nature all the time and that steered me more towards writing about people and things in a rural setting instead of an urban setting.
When did you first start writing?
I officially started writing when I was in the 12th grade. We had to write some short stories for our AP English class and I realized that I was actually good and it was something that I might want to pursue.
Read more of this interview.

Where to find Lee Ivory online 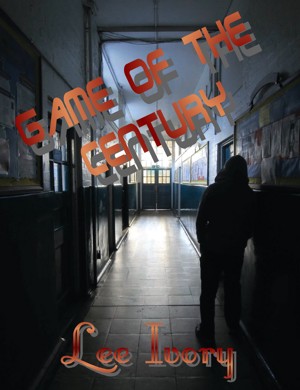 In this re-imagining of Richard Connell's famous story "The Most Dangerous Game," a boy named Spencer Rainsford takes a trip back home from the the city to the country to visit the family. He's been gone for five years and soon realizes that his hometown is very different now. He goes on an epic journey that is both sadistic and dangerous, but soon answers the question of who is the strongest. 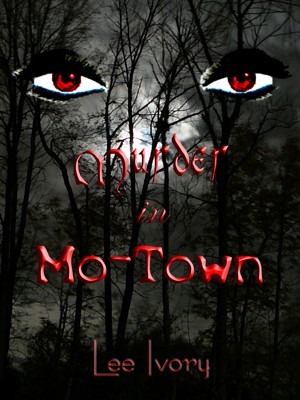 In the small town of Moscow, TN everything is calm and friendly until some new neighbors move to town. Jade and Janine Hawthorne, two suspicious acting sisters, move in and everything starts to change. A group of close friends experience something that changes their lives forever, even uncovering something unexpected. 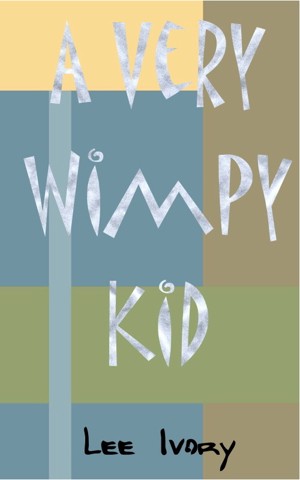 In the small town of Rocking Creek, the story of one boy's unforgettable summer is spelled out in a collection of his journal entries. The story follows Brandon, a boy that has been labeled as the wimpiest kid around. His life is miserable and he sets out to find a way to change it. The only thing is, his way of changing his image go him into a lot more trouble than he could have imagined.

You have subscribed to alerts for Lee Ivory.

You have been added to Lee Ivory's favorite list.

You can also sign-up to receive email notifications whenever Lee Ivory releases a new book.