Where to find Louie Ortega online 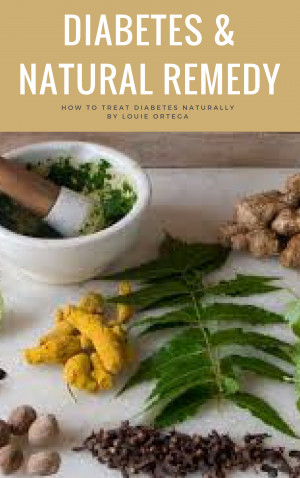 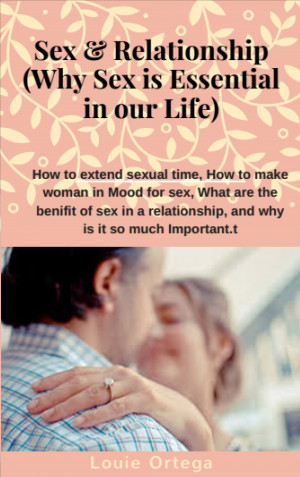 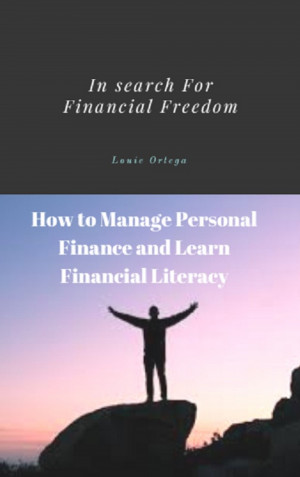 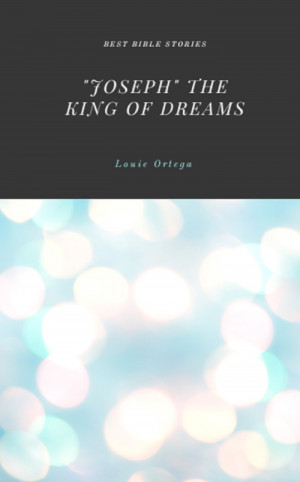 Joseph the King of Dreams by Louie Ortega
Price: $1.50 USD. Words: 12,530. Language: English. Published: March 17, 2018. Categories: Nonfiction » Education & Study Guides » Philosophy & social aspects
Its the Biblical Stories of how the People of Israel Went to Egypt, It's one of the Greatest Stories Ever Written, Joseph is one of the Most Important Character Wrote in the Bible and Quran. Sold into slavery by his jealous brothers, he rose to become vizier, and the second most powerful man in Egypt next to Pharaoh, where his presence and office caused Israel to leave Canaan and settle in Egypt. 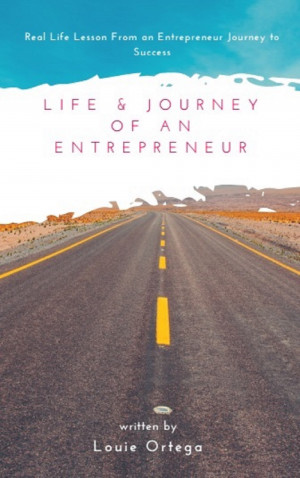 Life and Journey of an Entrepreneur by Louie Ortega
Price: $1.50 USD. Words: 8,270. Language: English. Published: March 17, 2018. Categories: Nonfiction » Self-improvement » Motivation & inspiration, Nonfiction » Self-improvement » Personal Growth / General
Step by step guide regarding the journey of simple person to Financial Literacy, this Self help book Contains guidelines on how Entrepreneurs manage its business. And how they manage to stay focus in time of Downturn to their Business,

You have subscribed to alerts for Louie Ortega.

You have been added to Louie Ortega's favorite list.

You can also sign-up to receive email notifications whenever Louie Ortega releases a new book.