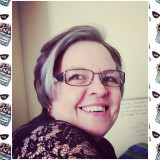 The desire to write was a silent wish I rarely talked about, keeping personal journals year after year. In my late forties, I found myself overwhelmed by life's experiences.

This became a trigger that launched me into a new season. I have discovered much about myself and explore the many facets of writing, finding my peace within the walls of books and paper.

I have self-published 4 books so far, and write short stories in my native tongue on a regular basis which can be read at Ink in Afrikaans and my blog, Vanuit my pen.

More books are waiting for me and I plan to publish at least two in 2020. The stories in my mind an ever-growing source of creativity.

I have completed a Life Coaching course and is busy with the Artist's Way by Julia Cameron to help me on my creative journey. My goal is to help others on the journey. Helping them to write effortlessly as they discover the joys of their craft.

I host a Facebook writer's group giving others the platform they need to develop.

What are you working on next?
I am busy with Book 2, a follow up on Blood Mines. After the feedback I have received I realised I need to continue with the story and answer some of the questions raised.
I am also in the final draft of War mistress, a 3 part series that will be released in this year.
Who are your favorite authors?
I have a few: Konsalik, Deon Meyer, Ena Murray, and Stieg Larson.
Read more of this interview.

Where to find Lynelle Clark online 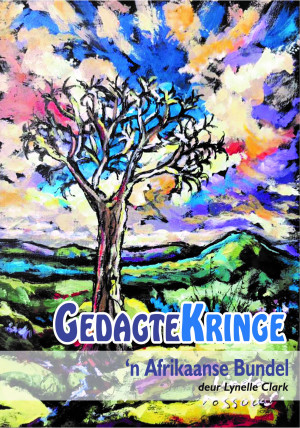 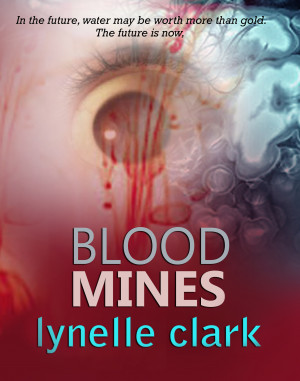 Blood Mines by Lynelle Clark
Price: $0.99 USD. Words: 65,910. Language: English (South African dialect). Published: February 9, 2018. Categories: Fiction » Fantasy » General
Tanya’s life was turned upside down when her son, Steve was attacked by renegades and she had to dig deep facing her worst fear to save them both. It is the year 2048, 30 years after a devastating quake had changed Gauteng’s geographic features. The effects of the acid water, that covered most of the area, was visible to everyone but the government. A thrilling story of courage and survival. 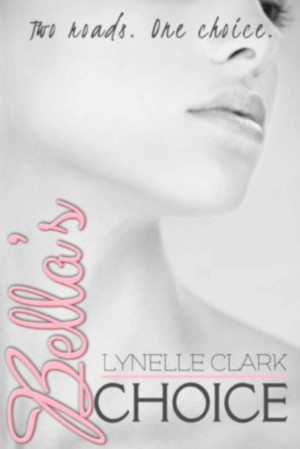 Bella's Choice by Lynelle Clark
Price: $0.99 USD. Words: 109,470. Language: English (South African dialect). Published: September 27, 2017. Categories: Fiction » Romance » New adult, Fiction » Literature » Literary
Two roads. One choice. Anabella Anthony found she was alone in the world at eighteen. Early on, she made a choice; to live an ordinary life away from the lifestyle her parents preferred. However, they had plans for her; they wanted her to become a part of their choices. A love story filled with decisions both have to make; to stand against all odds and remain true to oneself. 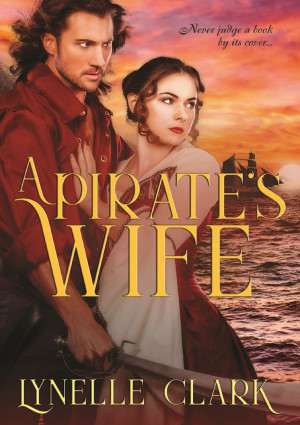 Revised Version Rosa Lee Almaida lived a sheltered and carefree life growing up until she and her mother experienced a horrific ordeal on the seas and in the middle of Africa when she was four years old. The only joy came after she met her adoptive father, a man honored by all sailors on sea and land for his bravery and unconditional love.

You have subscribed to alerts for Lynelle Clark.

You have been added to Lynelle Clark's favorite list.

You can also sign-up to receive email notifications whenever Lynelle Clark releases a new book.