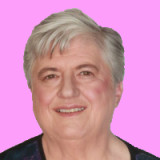 Birdcatcher Books has now closed, but because I wanted to keep the titles published through Birdcatcher Books still available to the public, I have left them on Smashwords as free downloads.

What motivated you to become an indie author?
I don't know that anything ever really motivated me to become an author. My Dad was a writer, and writing was just something I always did. I never actually had an ambition to be a writer - in fact my great childhood ambition was to be an engineer and a ballerina (at the same time. I figured I could engineer by day and dance by night. When you're ten years old, who needs sleep?) At the same time, expressing myself in words on paper has always been one of the most natural things in the world to me.

In terms of being an indie author, I guess it was the idea of having a greater degree of control over my work. I had a children's book published through traditional publishers back in 1990. It took forever to be approved, and then another forever to actually get to publication. I had no control over the illustrations (a very important factor for a kids' book) and, even though I was happy with the final result, they were not at all what I had envisioned. The book did quite well, but the experience left me feeling I wanted something better.
Where did you grow up, and how did this influence your writing?
We moved a great deal when I was a kid. By the time I was nine I was in my eighth school and, as far as I can figure, the fifteenth place where I had lived. Life did settle down a little after that, but not much.

I don't know that it influenced my writing directly, other than that it shaped the person I became. I was always the new kid on the block, never really had a chance to make friends, and with no siblings I became very self-reliant and independent. I learned to like my own company.
Read more of this interview.

Where to find Lynn Fowler online 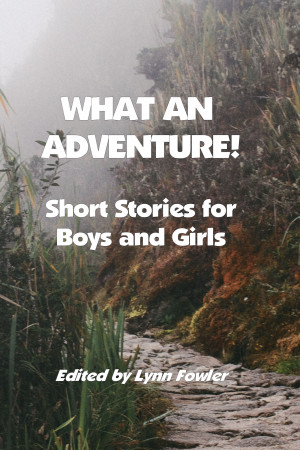 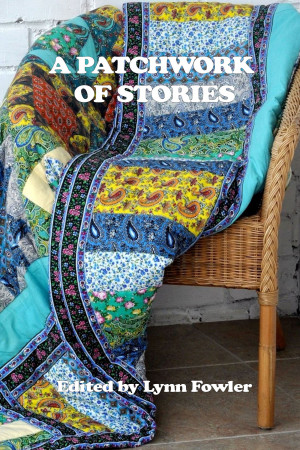 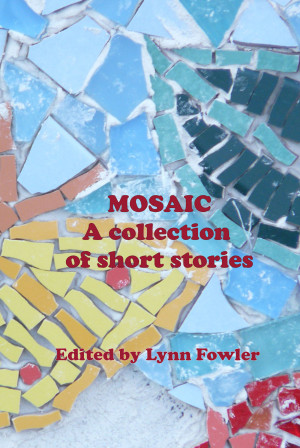 Mosaic: A Collection of Short Stories by Lynn Fowler (editor)
Price: Free! Words: 56,620. Language: Australian English. Published: April 16, 2018 by Lynn Fowler. Categories: Fiction » Anthologies » General, Fiction » Anthologies » Short stories - multi-author
The best entries from Birdcatcher Books' 2017 Short Story Competition. Writers from around Australia, ranging in age from students to retirees and in experience from new writers to those with several published titles, write about a wide range of subjects in a variety of genres. 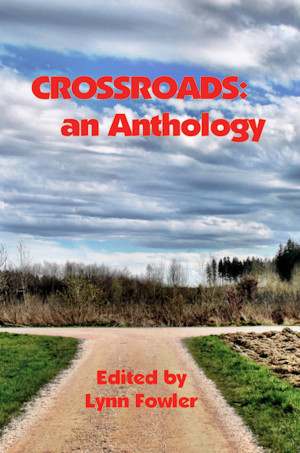 Crossroads: An Anthology by Lynn Fowler (editor)
Price: Free! Words: 59,980. Language: English. Published: July 1, 2017 by Lynn Fowler. Categories: Fiction » Anthologies » Short stories - multi-author
A collection of the best stories from the 2016 Birdcatcher Books Short Story Competition. Twenty-five writers ranging in ae from late teens to retirees, and in experience from those for whom this is their first published work to widely published authors come to the crossroads, each with his or her own perspective. 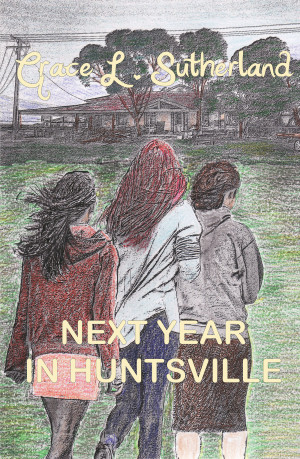 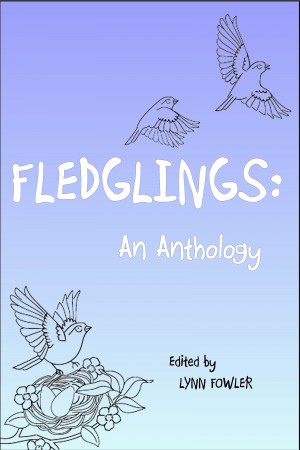 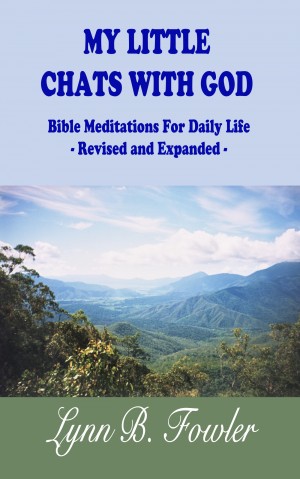 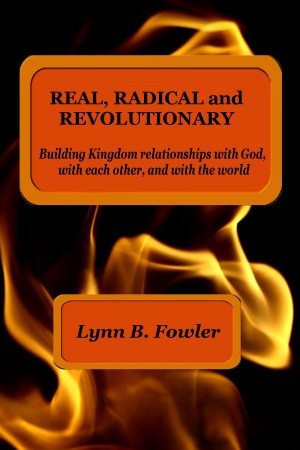 Real, Radical And Revolutionary - Building Kingdom Relationships With God, With Each Other And With The World by Lynn B Fowler
Price: Free! Words: 91,900. Language: English. Published: March 18, 2015 by Lynn Fowler. Categories: Nonfiction » Religion & Spirituality » Christian Life / Spiritual Growth, Nonfiction » Religion & Spirituality » Christianity / Pentecostal & Charismatic
God is calling His people to a kind of Christianity that is vastly different from what we see in most of the church today. This book challenges us to build relationships with God, each other and the world that are real in their source, radical in their implementation and revolutionary in their outcome.

You have subscribed to alerts for Lynn Fowler.

You have been added to Lynn Fowler's favorite list.

You can also sign-up to receive email notifications whenever Lynn Fowler releases a new book.