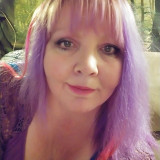 Canadian horror author Mandy White currently resides on Vancouver Island. She may often be found lurking in the forest, daydreaming dark thoughts that inevitably come to life in print.

Her work often features Canadian characters and locations; she delights in twisting her everyday surroundings into weird and disturbing tales. Caution: if you happen to cross her path, you may find yourself in an upcoming story.

Author of several books, Mandy is particularly fond of short stories. She is founder of WPaD (Writers, Poets and Deviants), a group of writers known for publishing charity anthologies for Multiple Sclerosis research.

She is currently writing a sequel to The Feeder. The new novel, entitled Fed Up, promises more of the graphic scenes gore fans enjoyed in The Feeder, along with a romantic interest for protagonist Sam. In order to win Sam's cynical heart, you can be sure the new character will be equally twisted.

Where to find Mandy White online 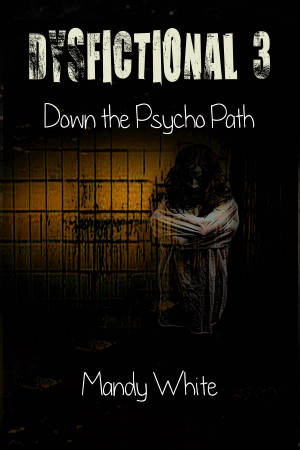 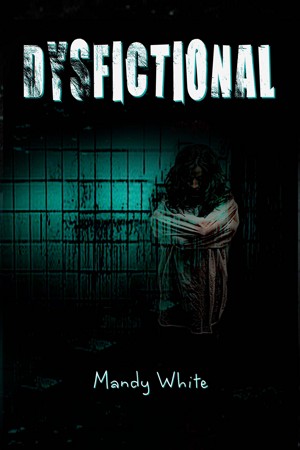 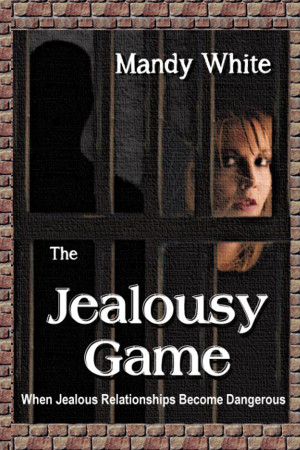 Is your boyfriend or husband unreasonably jealous? Fact: Every day 3 women die at the hands of an abusive partner in the USA. Fact: Physical abuse often goes hand in hand with jealousy. People mistake jealousy for an endearing display of affection without realizing it can be a sign of something more sinister. How do you know if jealousy is simple affection or unhealthy obsession?

You have subscribed to alerts for Mandy White.

You have been added to Mandy White's favorite list.

You can also sign-up to receive email notifications whenever Mandy White releases a new book.