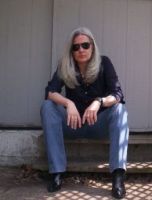 For over 25 years, Marilyn Jaye Lewis wrote and edited extensively in the field of literary erotica. As a groundbreaking multimedia producer, she also published online most of the top erotic writers and artists in the Western world. Her work has won numerous awards and has been translated into five languages. In English, her work is still available worldwide. Now in her 50s, she is an ordained minister, writing primarily for TV and independent feature films. Never one to shy away from difficult themes, Lewis&#39; work still centers on issues of sexual inequality and racism, as well as the eternal healing power of love.

What motivated you to become an indie author?
Two things. I started out as a publisher of other writers' eBooks, back in 2005, when I was the head of the Erotic Authors Association and was looking to publish truly transgressive books of high literary quality that no traditional publishers would touch. I moved into publishing my own work when most of my publishers folded in the turbulent financial crisis of 2007. I have to say that I really like the ease and speed of self-publishing. I also really like the ability to create my own cover art. For two decades, it didn't matter what I wrote about, publishers almost always stuck stock photos of girls in their underwear onto the covers. Nothing wrong with girls in their underwear, but I was always writing about things that were way more complex than that but you'd never know it by the cover! I have also always believed that literary erotica should be treated the same as any other literary genre. In the realm of indie publishing, that vision has finally come true.
How has Smashwords contributed to your success?
Smashwords is truly the greatest thing that has happened for authors, ever. We have control over our content and how it is presented to the world. We can publish a book in an afternoon instead of the 6 months to a year or more scenario that is common with traditional publishing. The royalty rate is much higher and we get our money faster. And with Smashwords, our books reach pretty much all the available outlets for eBook sales at once.
Read more of this interview. 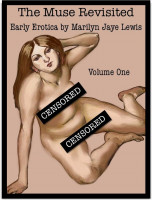 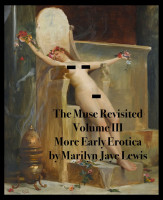 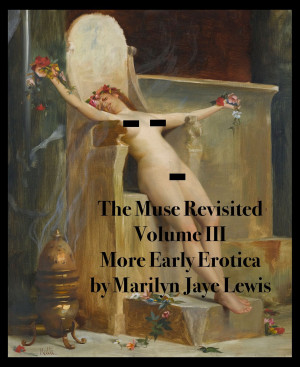 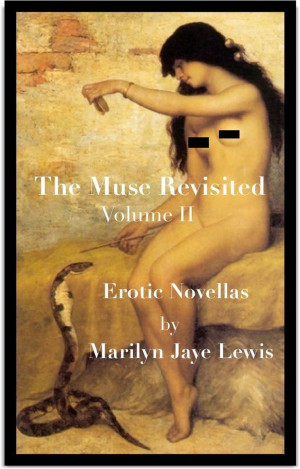 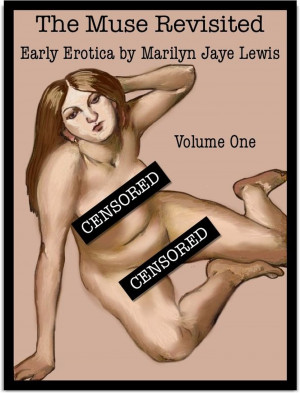 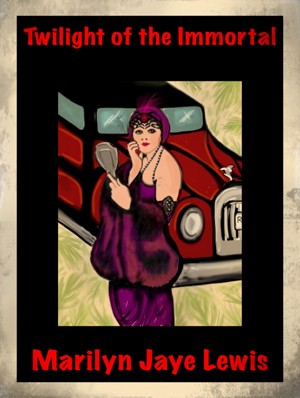 As the Great War tore through Europe in the spring of 1916, the privileged stars of Broadway still wore the height of Paris fashions, danced the tango and drank champagne––and ignited a great debate: Stick to the noble tradition of the theater? Or take the train west to a dusty crossroads called Hollywood and stake one’s fortunes in the new frontier of motion pictures? 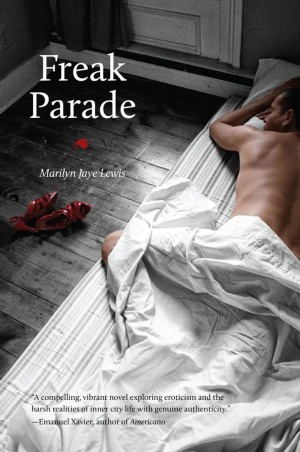