Audie Audiobook Award nominee Mark Binder writes and tells stories for readers and listeners of all ages. His work is eclectic. He is the author of more than two-dozen books and audio books for children, families and adults. He tours the world as a performer for children and families, transmitting the joy of story across boundaries. He also performs work for adults that include, “stories of drugs death, love, theft, humor, hope and happy endings.”

A writer who creates at least one new project every year, whether it’s a printed book or an audio book, an ebook or a play. Mark is constantly pushing boundaries, while keeping his diverse audiences of readers and listeners engaged.

A performer with more than twenty years of programs in schools, libraries, theaters and festival for nearly 200,000 listeners of all ages. Every year Mark gives more than 100 presentations across the United States and around the world. Recently, he was featured in the Amazon/Audible series, “Story Live.” His audiobook Loki Ragnarok was nominated for a 2019 Audie Award for Original Work.

Education… Mark studied mythology with T.E. Gaster and storytelling with Spalding Gray at Columbia University, mime and dance with the Adaptors Movement Theater. He earned an MA in English and Writing, Acting and Directing from Rhode Island College and the Trinity Rep Conservatory. He holds a third degree black belt in Aikido, studies centering and internal power, and promises not to throw you across the room.

Entertaining, Inspiring, Challenging Whether written or told, Mark’s stories are always fresh and new. Some are pure fun, while others address issues, soothe fears and inspire change. Because he has such a broad assortment of stories, books and audio, he can work from a theme or offer “Omakase” stories that suit the day and the audience. Everyone who listens or reads is transported

A Teacher and Leader Mark knows how to teach by listening and coaching, by example and assignment. His goal is to inspire students to do more and better work than they thought possible. He has taught martial arts in a dojo, “Telling Lies” at the Rhode Island School of Design, and writing and storytelling in dozens of elementary, middle and high schools for young people and adults of all ages.

And more… Mark is the founder of Light Publications, an independent publishing company. He co-created Bright Night Providence, and founded The Real Fun Theater Company and the American Story Theater. He has worked as the editor of magazines, designed books, and produced award-winning books and audios. He has been programming computers since 1977, and is constantly learning and adapting to changing technology. He has twice run for political office, and came frighteningly close to winning once.

Where to find Light Publications online 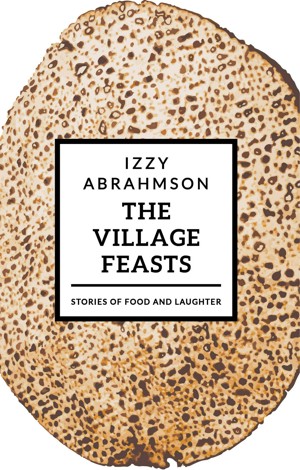 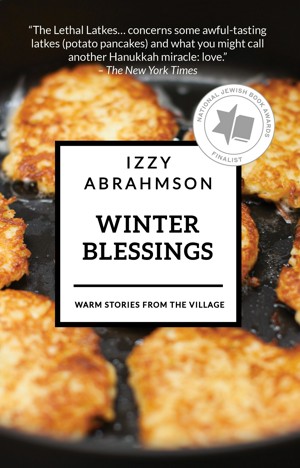 Winter Blessings by Izzy Abrahmson
Price: $7.99 USD. Words: 25,680. Language: English. Published: October 17, 2021 by Light Publications. Categories: Fiction » Humor & comedy » General, Fiction » Children’s books » Holidays & Celebrations / Hanukkah
Delightful Chanukah tales your family will enjoy again and again. Finalist for the National Jewish Book Award for Family Literature! "The Lethal Latkes is not a murder mystery.” – The New York Times Whether you spell it Hanukkah or Chanukah, most books only have one story. This book goes to eleven! 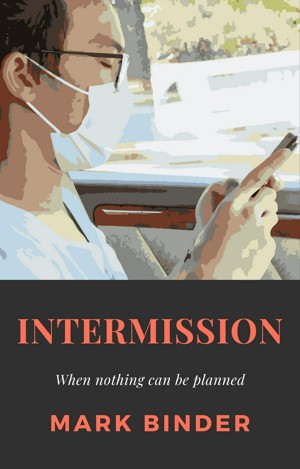 Intermission by Mark Binder
Price: $4.99 USD. Words: 25,190. Language: English. Published: September 17, 2021 by Light Publications. Categories: Fiction » Urban, Fiction » Young adult or teen » Urban
The time is now. The place is Providence. Every day is the same. Yet everything is different. George and his son Roger are trapped at home, like everyone else, until a trip to the Department of Motor Vehicles bumps their lives in a different trajectory. There they meet Keisha and Bree Lopez, and an unexpected old man in a MAGA hat.… 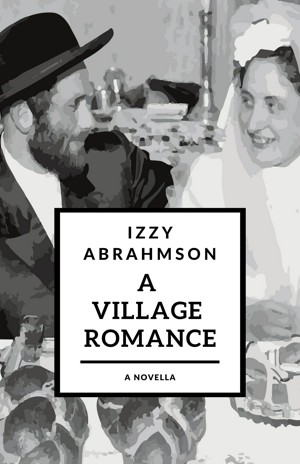 A Village Romance by Izzy Abrahmson
Price: $3.99 USD. Words: 19,220. Language: English. Published: July 15, 2021 by Light Publications. Categories: Fiction » Romance » Later in Life, Fiction » Religious
She owns the only restaurant.  He’s the wisest man in The Village.  Together, they make an unlikely and lovable pair. From the Audie Award nominated author of the National Jewish Book Award Finalist, Winter Blessings. Courtship, weddings and celebrations, stories of Rosh Hashanah, Chanukah, and Passover, and of course delicious food. 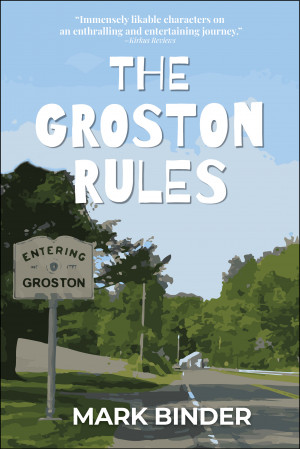 The Groston Rules by Mark Binder
Price: $9.99 USD. Words: 112,070. Language: English. Published: May 2, 2020 by Light Publications. Categories: Fiction » Young adult or teen » Humor, Fiction » Young adult or teen » Literary
THE GROSTON RULES is an edgy book for high school readers. With suspenseful twists and turns, it is a captivating and lighthearted high school tale about teens in trouble, surviving high school through their strong friendships. Isaac, Adam, Helen, Charlie, Sean, Jésus and Rover had planned on coasting through their final semester at Ashby Bryson High. Then the shit hits the fan…

You have subscribed to alerts for Light Publications.

You have been added to Light Publications's favorite list.

You can also sign-up to receive email notifications whenever Light Publications releases a new book.