Mark Petersen is a graduate from Virginia Tech currently living in Blacksburg, Virginia working as an office supply salesman. He aspires to publish a novel someday, and has already begun work on it. That is, however, a long process. Currently he writes short stories to practice his writing and to gain feedback while also generating an audience. He enjoys thriller/suspense and desires to create a sense of fear in his reader while also imparting something lasting and of value. Mark has won an Honorable Mention Virginia Tech Literary Award for Fiction with his story "Cold Stairs".

Mark enjoys shooting, hiking, driving, coin collecting, reading, movies, and of course writing. He prefers to live somewhere with mountains and forests. He is also an avid typewriter collector and uses antique machines for a lot of his draft-writing.

Where to find Mark Petersen online 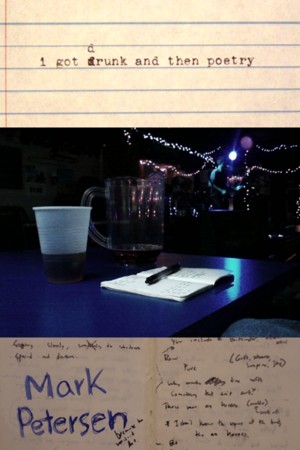 A collection of poems composed downtown while enjoying the nightlife and thinking about art. 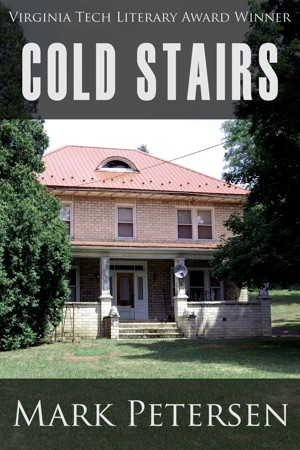 Winner of an Honorable Mention Virginia Tech Literary Award, this story takes place in Eastern Kentucky and is based on what might have been a true ghost story. I consider this to be my best finished piece, and I look forward to your feedback. Enjoy! 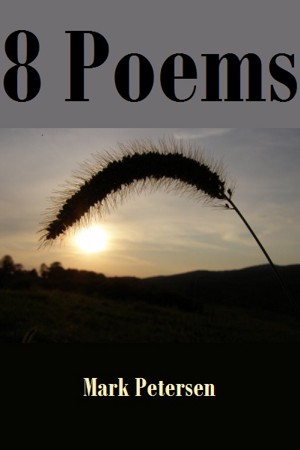 Poetry is something I enjoy reading and writing, and I have gathered a few poems I have written over the past few years to share with any readers who are interested. They are random in their collection and do not represent any particular theme. I hope you enjoy reading them! 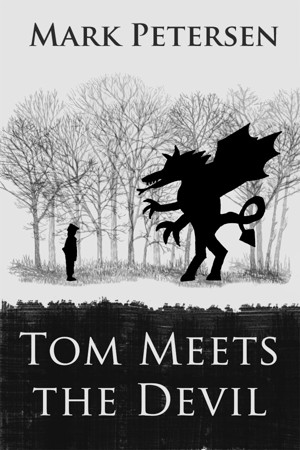 A short story influenced by classic American folk-horror tales, in which a small boy Tom meets the devil in the woods. This was an experimental and fun piece for me to write, and I hope you enjoy it. 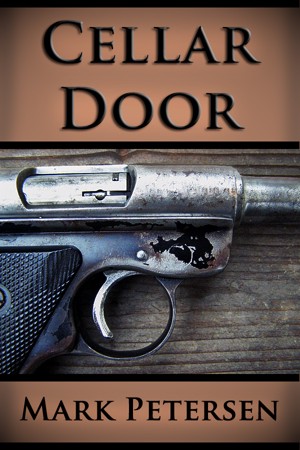 Carl finds a dead body while exploring an abandoned house a few days after Halloween. Convinced he is being haunted by an evil spirit he brings his skeptical roommate along to check it out. 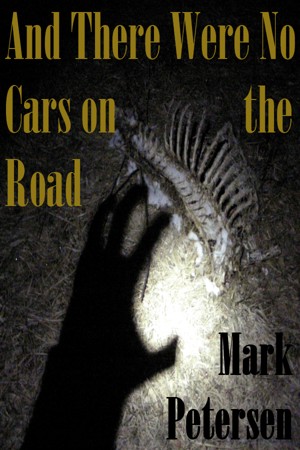 He goes out on a late night drive in the wintry woods to relax and free his mind, but after he becomes stranded his mind is anything but free... 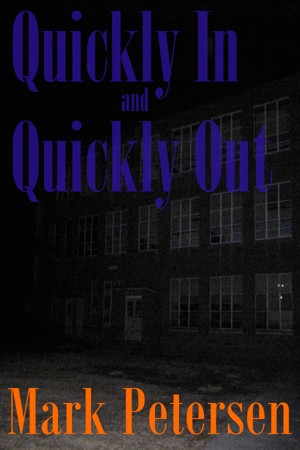 Quickly in and quickly out. That was the plan. It had been over an hour.

You have subscribed to Smashwords Alerts new release notifications for Mark Petersen.

You have been added to Mark Petersen's favorite list.

You can also sign-up to receive email notifications whenever Mark Petersen releases a new book.