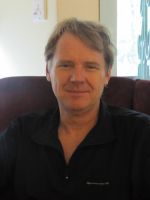 Where did you grow up, and how did this influence your writing?
Perth, Australia. My parents were journalists and I remember my father was always writing the book that he never finished. To avoid that I spend most of my time doing other things like traveling in the outback and I think those two things are the biggest influence on how I write, because, I never managed not to write. I wrote descriptions of where we went, things that happened, people we met and how I was feeling. As I began to write some of my stories people said that to be successful the story had to be set in America or Europe, in one of the big cities where the bulk of the readers are. But I do not believe that. Story, the things that affect all of us, these are universal. So my novels are infused with adventure, and Australian flavor, but the story could be anywhere.
When did you first start writing?
I remember once when I must have been about ten I was snorkeling in the river with some friends. We had made spears out of broomsticks and barbed prongs. I swam around seeing nothing to spear so I stuck the barb into the seaweed. Surprise! It came out with a fish on it, what we call a cobbler, a type of catfish. Instantly I was famous as some sort of master fisher person but in reality I had no idea what I had done. Writing was a bit like that. It must have been about the same age and I shuffled some words around the page and won a school prize for my poem. I've lost that poem although I do remember it had cormorants in it. They were drying their feathers, wings outstretched like washing on the line.
Read more of this interview.

Where to find Martin Chambers online

Island Life
Did Seaforth McKenzie really have amnesia? If so, why did he travel from New Zealand to live in a cave on Penguin Island. Did his wife really forgive him when he went home 22 years later? Did dolphins really turn their collective ultrasound onto the ferry and sink it? Who was the ranger's son who fell through the ceiling of the café? After more than 12 years of guiding author Martin Chambers relays the great stories, the wildlife and the characters of Penguin Island marine park. 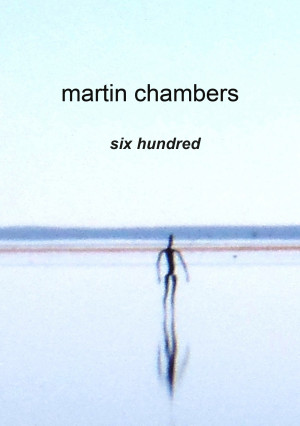 Six Hundred by Martin Chambers
Price: $2.99 USD. Words: 31,430. Language: English. Published: October 31, 2017. Categories: Fiction » Anthologies » Short stories - single author
To call these short stories flash fiction might imply they are something less than they are, for these stories say more than what is written. Martin Chambers captures moments, characters and scenes familiar to us all in a way way that leaves us wondering. Many of these have been previously promoted in his 'story to read on the bus' Facebook posts and the 'suggested serving' is to read one a day. 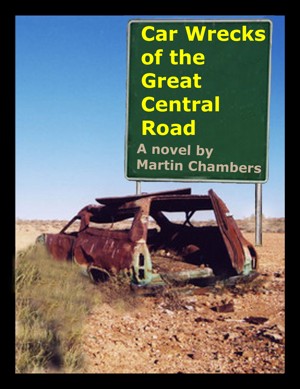 At any age, in any age, we could all fall by the highway of life. Charlie and Angel are two such teenagers, who break the monotony of their foster home life by breaking into houses. When a burglary goes wrong, they escape in a stolen van along the Great Central Road. What follows, just as they are beginning find somewhere to belong, is murder and a ruthless international crime syndicate. 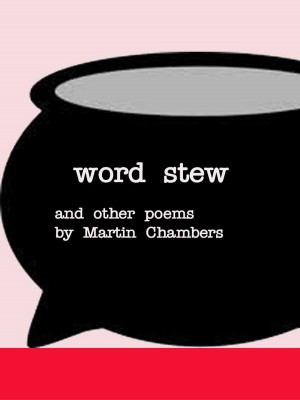 Poems previously published in collections and anthologies. On the nature of writing and art, of love and devotion, peace and global warming, and the thinkings of fish. These thirteen poems will leave you with plenty to think about. 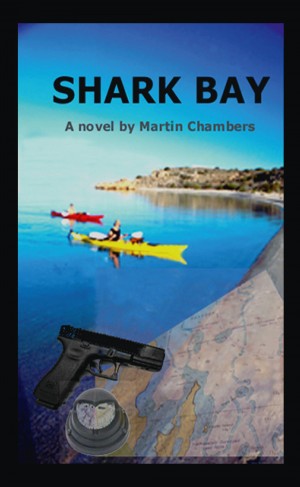 A group of kayakers set off in search of their missing friends, but each of them has a deeply personal reason to be there. Amid beautifully evocative scenery, the pace of the kayaks matches the slow rise of tension as we realise something else is going on. At Cape Inscription the tension climaxes in a deadly fight. They must flee, unarmed, barefoot, across a barren waterless island 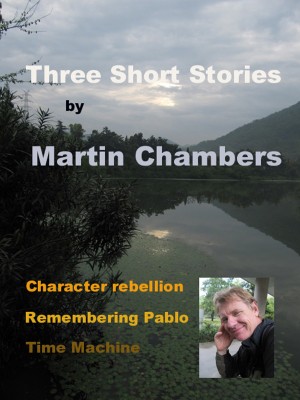 In Character Rebellion a stop work meeting quickly gets out of control as characters from other books attempt to take charge. Can the writer really ever be in control? In Remembering Pablo there is something of the love and devotion we all feel at the loss of a friend. In Time Machine, remember what it was to taste things for the first time and to feel the texture of the world brand new. 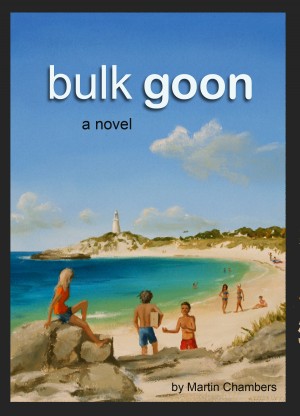 When school leavers arrive at Rottnest Island for end-of-year celebrations they find overzealous police and no beer. But an aspiring business student hits upon a simple and profitable plan. Between parties on the beach, pies at the bakery, and lots of healthy outdoor activities, what could possibly go wrong?

You have subscribed to alerts for Martin Chambers.

You have been added to Martin Chambers's favorite list.

You can also sign-up to receive email notifications whenever Martin Chambers releases a new book.