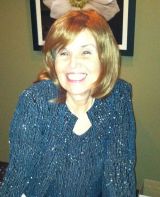 Mary Ann Bernal attended Mercy College, Dobbs Ferry, NY, where she received a degree in Business Administration. Her literary aspirations were ultimately realized when the first book of The Briton and the Dane novels was published in 2009. In addition to writing historical fiction, Mary Ann has also authored a collection of contemporary short stories in the Scribbler Tales series and a science fiction/fantasy novel entitled Planetary Wars Rise of an Empire. Her recent work includes Crusader’s Path, a redemption story set against the backdrop of the First Crusade, and Forgiving Nero, a novel of Ancient Rome.

Since Operation Desert Storm, Mary Ann has been a passionate supporter of the United States military, having been involved with letter-writing campaigns and other support programs. She appeared on The Morning Blend television show hosted by KMTV, the CBS television affiliate in Omaha, and was interviewed by the Omaha World-Herald for her volunteer work. She has been a featured author on various reader blogs and promotional sites.

Do you remember the first story you ever read, and the impact it had on you?
I fell in love with medieval England after reading Sir Walter Scott’s Ivanhoe in my sophomore year of high school, but my interests soon turned towards the Dark Ages when the Vikings harassed the civilized world once Hollywood released such blockbusters as The Vikings, The Longships, and Erik the Viking. Add to the mix Alfred the Great, Prince Valiant, and King Arthur, and an incurable romantic anglophile was born.
When did you first start writing?
My love of writing started when I was in high school. My novels have subtle themes that shed light on problems we face today, such as the plight of the military family when a loved one is deployed. Society as a whole tends to take things for granted, such as freedom, which is not free. Stating a modern problem in a long ago age lessens preconceived attitudes and hopefully, alters opinions.
Read more of this interview.

The Briton and the Dane: Birthright (Second Edition)
Price: $4.99 USD.

Scribbler Tales by Mary Ann Bernal
Scribbler Tales is a collection of short stories whose genres include the paranormal, action and adventure, mystery and thrillers, fantasy, romance, drama, and suspense. A single author contemporary fiction anthology. 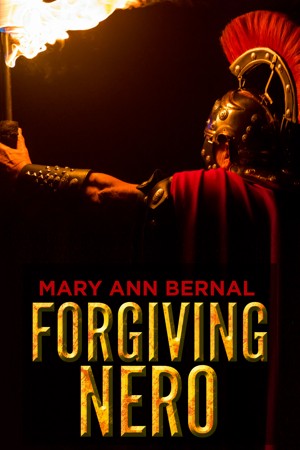 Forgiving Nero by Mary Ann Bernal
Price: $5.99 USD. Words: 66,880. Language: English. Published: August 11, 2021. Categories: Fiction » Historical » Ancient, Fiction » Historical » Classical Greece & Rome
When Traian secretly marries the hostage Vena, it sets in motion a collision of values as Traian comes to odds with his former charge, Emperor Nero. The whirlwind that follows will shake the very foundations of the greatest Empire the world has ever known, and survival is far from guaranteed. 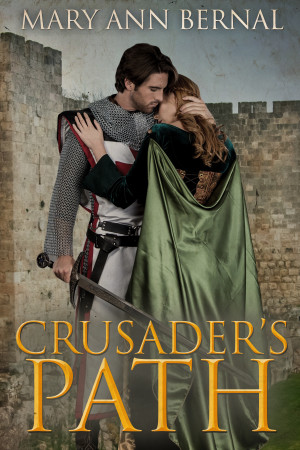 Crusader's Path by Mary Ann Bernal
Price: $5.99 USD. Words: 69,610. Language: English. Published: April 12, 2020. Categories: Fiction » Historical » Medieval, Fiction » Romance » Historical » Medieval
Etienne and Avielle cross paths in Constantinople. A spark becomes a flame, but when Avielle contracts leprosy, Etienne makes a promise to God, offering to take the priest cowl in exchange for ridding Avielle of her affliction. Will Etienne be true to his word if Avielle is cleansed of the contagion, or will he risk eternal damnation to be with the woman 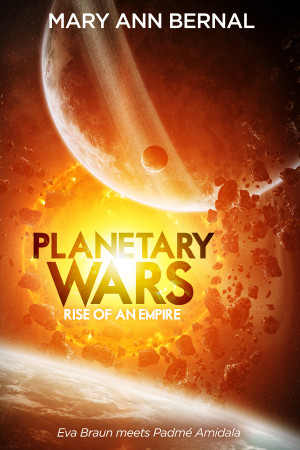 Anastasia Dennison finds out too late that her husband is the feared dictator responsible for the planetary wars plaguing the galaxy. Entrenched in Terrenean society, and enjoying the spoils of war, she turns a blind eye to the atrocities committed against helpless civilians. A crisis of conscience shatters her resolve to deny the truth, but which path to follow? 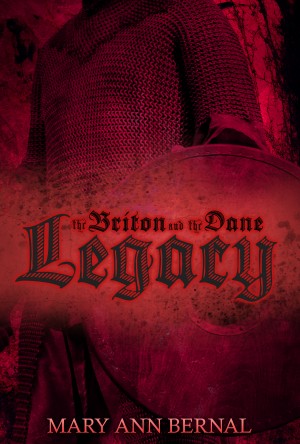 Danish Prince Sven instigates a seaborne invasion, fueled partly by blind rage when he discovers that his brother, Prince Erik, has sworn fealty to the Anglo-Saxon king. Amidst the ferrous reverberation of a naval battle, one or all must die, and the fate of a nation hangs in the balance, one final time. 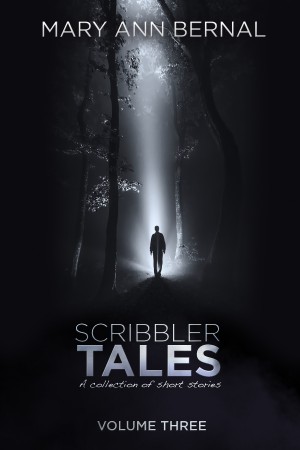 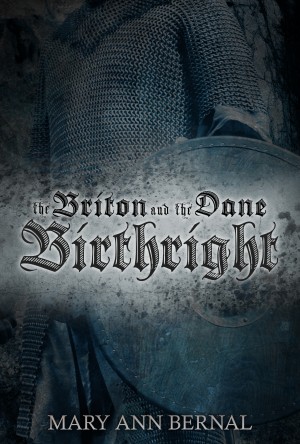 Rigr demands his Birthright, but King Guthrum refuses his claim; thus, the bastard son assembles his army while his father summons his forces. The bloodthirsty warriors confront each other on the windless plains of East Anglia, and the fate of England is in the hands of the gods of war. 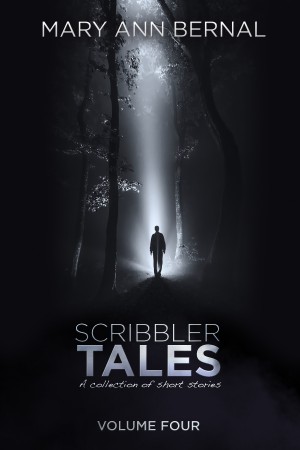 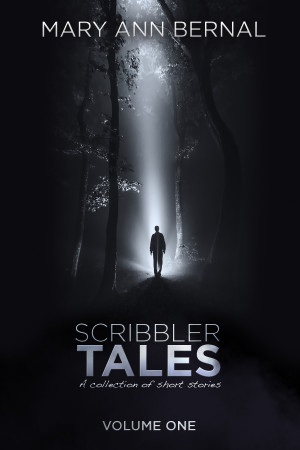 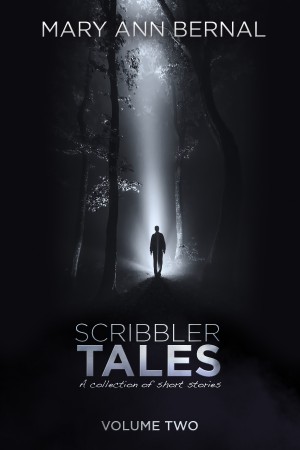 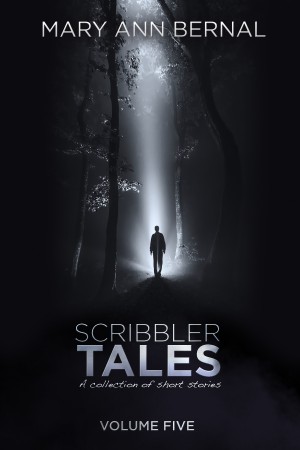 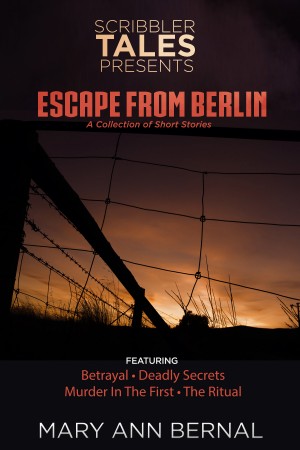 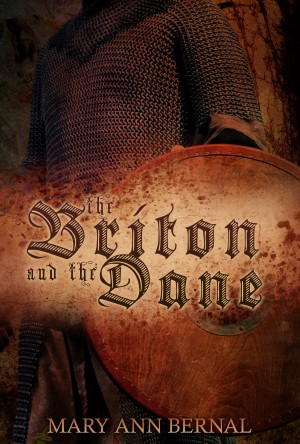 The Briton and the Dane is a story of love, betrayal, intrigue and warfare taking place in a realm of mystery and darkness, set in ninth century England when the bloodthirsty Vikings raped and pillaged their way across the length and the breadth of the windswept lands. 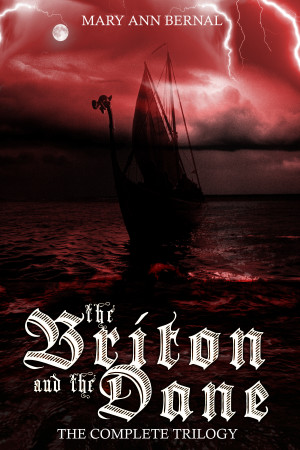 The Briton and the Dane: The Complete Trilogy by Mary Ann Bernal
Price: $8.99 USD. Words: 304,070. Language: English. Published: February 13, 2016. Categories: Fiction » Romance » Historical » Viking, Fiction » Historical » United Kingdom
Second Edition: The Briton and the Dane novels bring to life the tumultuous ninth century when the formidable Vikings terrorized the civilized world. The epic adventure runs the gamut of deception, treachery, intrigue and betrayal during a time of war and conquest in Anglo-Saxon Britain. 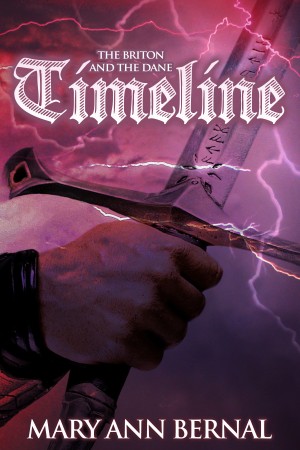 A beautiful archeologist besotted with an Anglo-Saxon nobleman is transported back to eleventh century England where treachery abounds as the childless king has yet to name his heir. Gwyneth is determined to learn the identities of the treacherous blackguards hiding in the shadows, but will she walk away or intervene, thereby changing the course of history to save the man she loves? 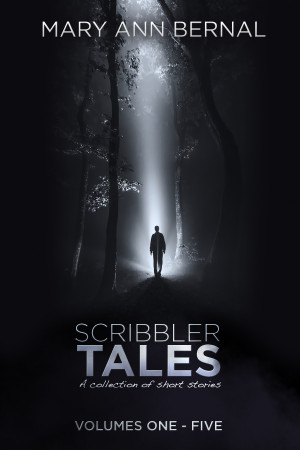 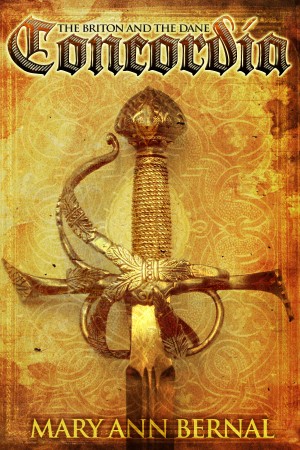 Captured by Saracen pirates, Concordia finds herself at the center of intrigue, plots, blackmail, betrayal and the vain desires of two egotistical brothers, each willing to die for her favor. While awaiting rescue, Concordia must defend her honor while plotting her escape somewhere inside steamy, unconquered Muslim Hispania.

You have subscribed to alerts for Mary Ann Bernal.

You have been added to Mary Ann Bernal's favorite list.

You can also sign-up to receive email notifications whenever Mary Ann Bernal releases a new book.