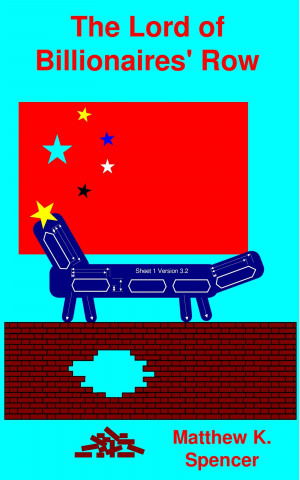 The Lord of Billionaires' Row by Matthew K. Spencer
Price: $2.10 USD. Words: 141,450. Language: British English. Published: February 15, 2019. Categories: Fiction » Thriller & suspense » Spies & espionage, Fiction » Adventure » General
In Britain, sociopaths build a criminal empire that threatens democracy itself. In China, rival sociopaths are in uneasy alliance and they ARE the government, which actively opposes democracy within China and without. In both countries massive amounts of cash are diverted into risky speculative investments, such as the over-heated property markets. Will just a few murders bring about a reckoning? 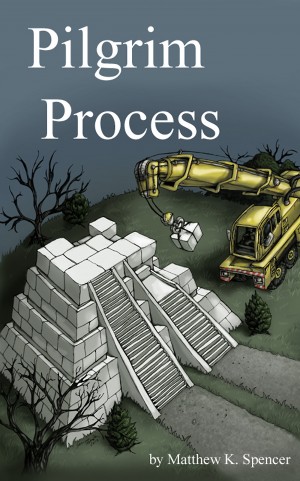 "Pilgrim Process" is a near future dystopia of some 117,000 words. Is it possible that the entire world could be enslaved and transported into madness, simply because an apparently ordinary man in an unimportant small town in Hertfordshire, starts manipulating a secret society he has joined, and decides to see just how far he can make them go?

You have subscribed to alerts for Matthew K. Spencer.