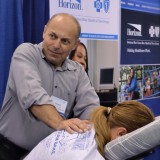 What is your writing process?
I work at two Acupuncture facilities: Old Bridge/Monroe (NJ) and East Brunswick (NJ). I write before my business day starts. My writing is the happiest and best part of my life! All my relatives, friends and patients know about my book project.
Do you remember the first story you ever wrote?
Yes. It was in 1989 for my Yoga students in Kharkov, Ukraine.
Read more of this interview.

Where to find Leonid Belenitsky online 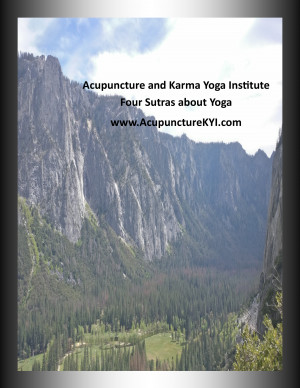 Four Sutras about Yoga. by Leonid Belenitsky
Price: Free! Words: 9,910. Language: English. Published: December 1, 2019. Categories: Nonfiction » Philosophy » Ethics & moral philosophy
You know the Yoga Sutra of Patanjali. 2000 old text. How to teach this hard subject? I just found my way of teaching. That's all about it. Nothing more. 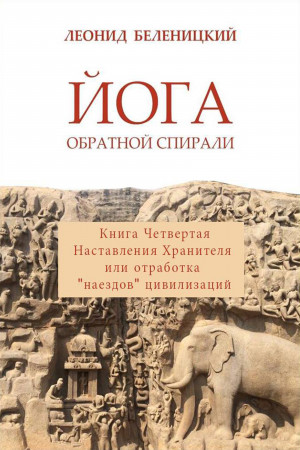 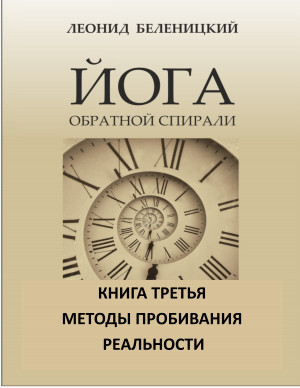 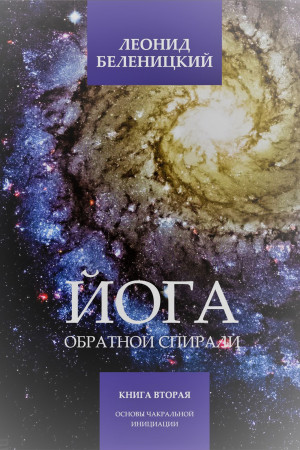 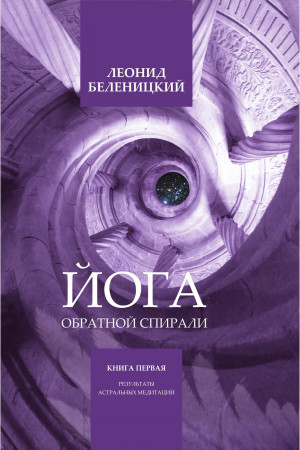 You have subscribed to Smashwords Alerts new release notifications for Leonid Belenitsky.

You have been added to Leonid Belenitsky's favorite list.

You can also sign-up to receive email notifications whenever Leonid Belenitsky releases a new book.