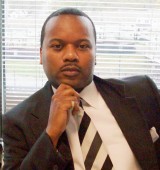 Michael D. Harper is a native of Atlanta, Georgia, where he obtained a Bachelor’s Degree in Interdisciplinary Studies from Georgia State University, and later a Juris Doctorate degree from Boston College School of Law. Mr. Harper has been a practicing attorney in private practice for over seventeen years. His law firm is currently located in the Buckhead area of Atlanta, Georgia where he specializes in civil litigation. He has a daughter who currently resides in Atlanta, Georgia. Mr. Harper’s interests include being an enthusiast for theater, sports and international travel. Mr. Harper serves on various nonprofit advisory boards in Atlanta, GA. 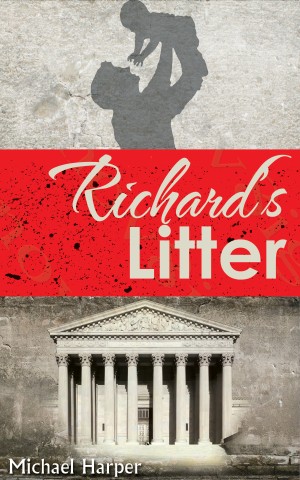 Richard's Litter by Michael Harper
Price: $4.99 USD. Words: 95,480. Language: English. Published: July 7, 2014 by Allwrite Publishing. Categories: Fiction » Romance » Contemporary, Fiction » Christian » Romance
Richard Knight always wanted a family, and when he finally got married, he was sure that’s what he would get. That is, until his wife makes a decision without his knowledge that threatens his plans to become a father or even remain a husband. Steeped in his own pain and hurt, he almost misses a second chance at love and life, but maybe he has done too much damage to ever see its realization.

You have subscribed to alerts for Michael Harper.

You have been added to Michael Harper's favorite list.

You can also sign-up to receive email notifications whenever Michael Harper releases a new book.