He has taken road trips to war zones, sneaked into police states under false pretenses, dodged incoming rocket and mortar fire, stayed in some of the worst hotels ever built anywhere, slipped past the hostile side of a front line, been accused of being a spy, received death threats from terrorists, and been mugged by the cops. When he's not doing or writing about these things, he writes novels.

His work has appeared in the New York Times, the Wall Street Journal, and The New Republic among numerous other publications, and he's a contributing editor at World Affairs and City Journal. He has reported widely from the Middle East, the former Soviet Union, Latin America, and the Balkans. A former resident of Beirut, he lives in Oregon with his wife and two cats. 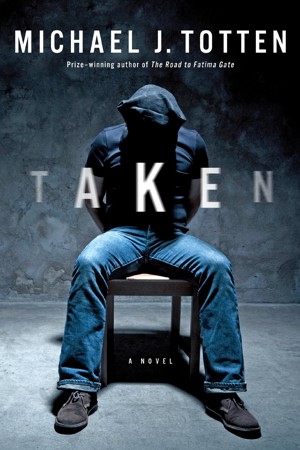 Taken - A Novel by Michael J. Totten
Price: $5.99 USD. Words: 47,220. Language: English. Published: April 6, 2013 by Belmont Estate Books. Categories: Fiction » Thriller & suspense » Psychological thriller, Fiction » Thriller & suspense » General
Prize-winning author and journalist Michael J. Totten’s debut novel features a fictional version of author and journalist Michael J. Totten who is taken from his home in the night by terrorists and hauled bound and gagged to a remote house in the wilderness. So begins a harrowing journey across three states with a ruthless band of killers and sadists. 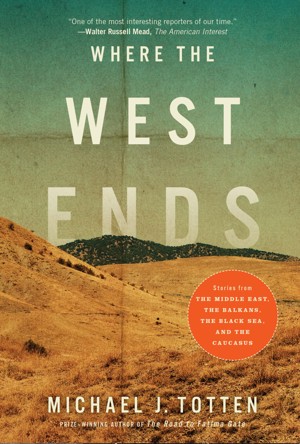 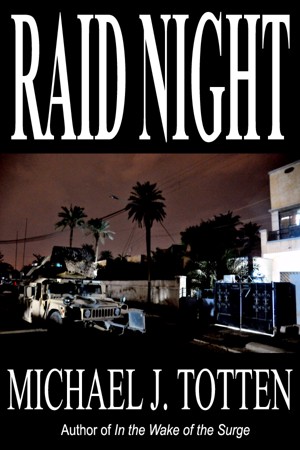 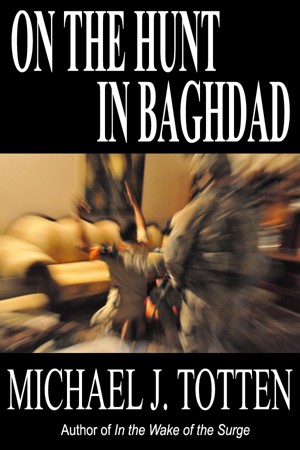 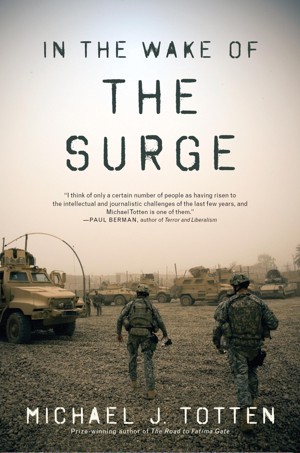 In the Wake of the Surge is a gripping first-person narrative that tells the story of the Kurds, the Arabs, and the Americans in Iraq during one of the most violent and wrenching periods in that country’s history by award-winning foreign correspondent Michael J. Totten, who visited Iraq seven times between 2005 and 2009. 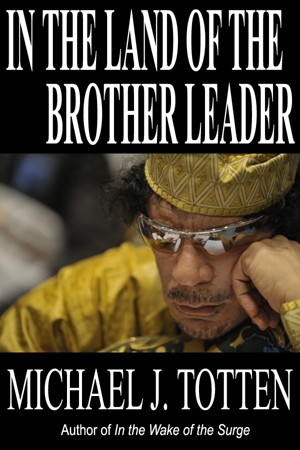 In the Land of the Brother Leader by Michael J. Totten
Price: Free! Words: 6,400. Language: English. Published: October 21, 2011 by Belmont Estate Books. Categories: Nonfiction » Travel » By region » Africa, Nonfiction » History » Middle East
Libya's Moammar Qaddafi ran one of the most terrifying police states in the world before an armed rebel movement tore his repressive regime apart. In the Land of the Brother Leader is award-winning foreign correspondent Michael J. Totten's alterately humorous, creepy, and occasionally touching portrait of a brutalized nation just a few short years before the end of an era.

You have subscribed to alerts for Belmont Estate Books.

You have been added to Belmont Estate Books's favorite list.

You can also sign-up to receive email notifications whenever Belmont Estate Books releases a new book.