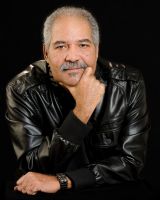 A baby boomer, I was born in the Bronx, New York, inheriting a love of reading and travel from my adventurous mother. Her fascinating story a book in itself, one I have yet to convince her to write. I’m not sure where the writing bug came from, but I remember first putting pen to paper around the age of thirteen.
My restless urge to travel carried me around the United States and to distant corners of the world after college. Eventually I landed in Key West Florida in search of a crew position on any cruising yacht heading for far horizons. In the interim I completed flight lessons and acquired my private pilot’s license.
I did find a yacht, a home built fifty five foot gaff rigged schooner, headed for the Caribbean, and I embarked on my first ocean crossing under sail. A life changing epiphany. I spent the next eight years living and sailing around the eastern Caribbean.
Long stretches at sea allowed countless hours absorbed in the pages of favorite authors like Chandler, Spillane, John and Ross MacDonald, Robert B. Parker, Le Carre, Forsyth, Follett, Dick Francis, Asimov, Clarke, Herbert, Wells, Verne, Bradbury, Heinlein; others too numerous to mention. And time to write. Short stories, a bit of science fiction, sailing and flying journals.
Following diverse careers as a charter and delivery captain, yacht broker, air traffic controller, marina manager, and raising two kids, I now write full time, imbuing my love of the sea and sky in my characters.

Where did you grow up, and how did this influence your writing?
I grew in a lot of places around the world. Jamaica, St. Vincent and the Grenadines, England, Europe. My family really didn't settle down until I was in 10th Grade in high school after my parents divorced.
When did you first start writing?
When I was about thirteen years old. I'd spent a couple of years living in England and was into the 'Battler Britain' comics and other comics which were published like paperback graphic novels at the time. I started writing stories about flying and science fiction fantasies. I'm a big science fiction fan.
Read more of this interview.

Where to find Michael Smart online

The Bequia Mysteries by Michael Smart 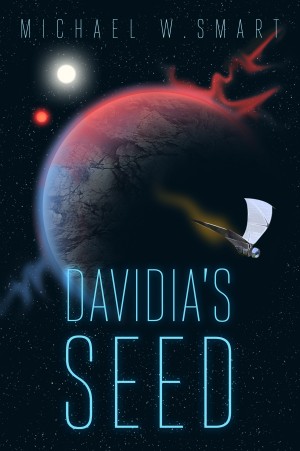 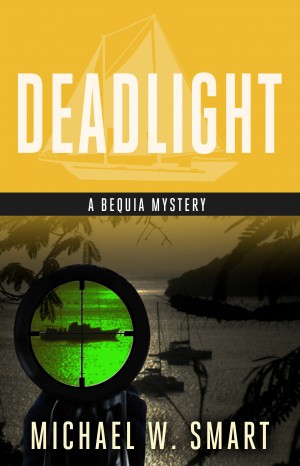 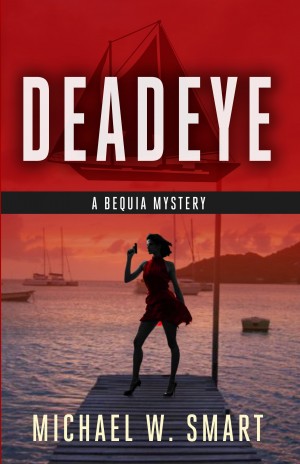 Deadeye by Michael Smart
Series: The Bequia Mysteries, Book 2. Price: $3.99 USD. Words: 110,550. Language: English. Published: August 5, 2014. Categories: Fiction » Thriller & suspense » Action & suspense, Fiction » Romance » Action/adventure
DEADEYE IS A TRIUMPH. A SOLID FOLLOW-UP IN THE BEQUIA MYSTERY SERIES AND WELL WORTH THE WAIT. A terrific story with characters as vivid and sensual as the locale and a female protagonist encompassing everything wonderful in women - strength, compassion, sexuality and smarts. A modern woman without the usual clichés. 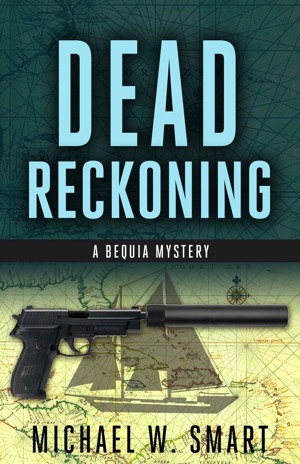 Dead Reckoning by Michael Smart
Series: The Bequia Mysteries, Book 1. Price: $3.99 USD. Words: 108,410. Language: English. Published: January 25, 2014. Categories: Fiction » Mystery & detective » Hard-Boiled, Fiction » Romance » Action/adventure
MYSTERY AND ROMANCE SET IN THE CARIBBEAN ISLANDS OF ST. VINCENT AND THE GRENADINES. A stunning first installment in the Bequia Mystery Series and a must read if you enjoy a page turner featuring compelling characters, a unique setting, danger and romance, written in a style reminiscent of a good hard-boiled mystery that holds you by the throat and doesn't let go until you finish it.

You have subscribed to alerts for Michael Smart.

You have been added to Michael Smart's favorite list.

You can also sign-up to receive email notifications whenever Michael Smart releases a new book.