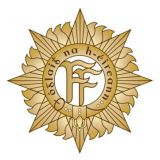 This is an official source of ebooks from the Military Archives of the Irish Defence Forces.

The mission of the Military Archives, Ireland is to acquire, preserve and make available to the public the documentary heritage of the Irish Defence Forces and the Department of Defence.

Military Archives is the place of deposit for the archives of the Defence Forces, the Department of Defence and the Army Pensions Board, under the terms of the National Archives Act, 1986. Archives are records with a special significance, records that are deemed to have an enduring value, for a variety of reasons. The term record includes paper documents such as ‘one off’ files, letters and memoranda, as well as pictorial records such as photographs and film. This is unlike the material held in a typical library, which is almost always printed or published material that has been widely disseminated in printed format. Archives are absolutely unique and irreplaceable: once lost they can never be recovered. Increasingly, archives today are also acquired in electronic format – whether sound, image or text digital files.

The Military Archives is an official place of deposit since 1990 and includes the Collins Papers, the Bureau of Military History collection and Captured Documents (Civil War up to 1925), which continue to be made available today.

The Military Archives currently has a staff of three civilian archivists who operate alongside military archivists and assistants working under the direction of the Officer in Charge, Commandant Pádraic Kennedy. 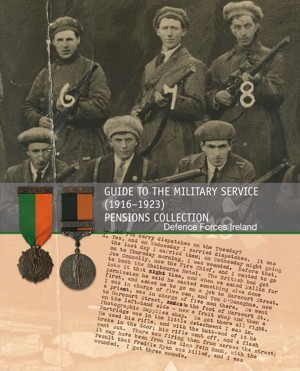 Guide to the Military Service (1916-1923) Pensions Collection by Defence Forces Ireland
Price: Free! Words: 54,890. Language: English (Irish dialect). Published: March 3, 2014. Categories: Nonfiction » History » Military, Nonfiction » History » European
Explore the many testimonies and accounts of the surviving leaders, the veterans and volunteers who took part in the historic events of Ireland's 1916 Rising, the War of Independence and Civil War, along with a plethora of supporting documentation gathered from the participants through the unique collection that is the Military Service (1916-1923) Pensions Collection. 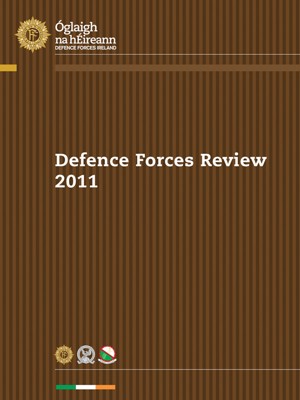 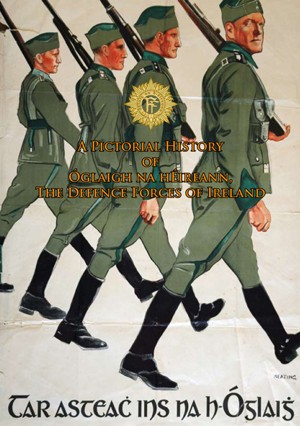 You have subscribed to alerts for Defence Forces Ireland.

You have been added to Defence Forces Ireland's favorite list.

You can also sign-up to receive email notifications whenever Defence Forces Ireland releases a new book.