Where to find Derell Eddings online

NO CHAINS!!!
This a video promo for the poetry and prayer BOOK by Minister Derell Eddings entitled "THESE WORDS SPEAK FREEDOM.".. 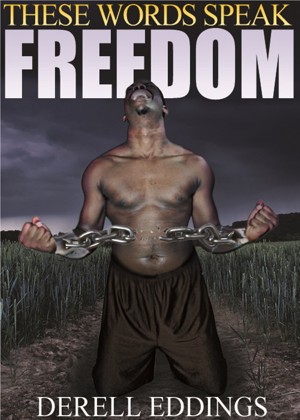 You have subscribed to Smashwords Alerts new release notifications for Derell Eddings.