Where to find Michael Pronko online 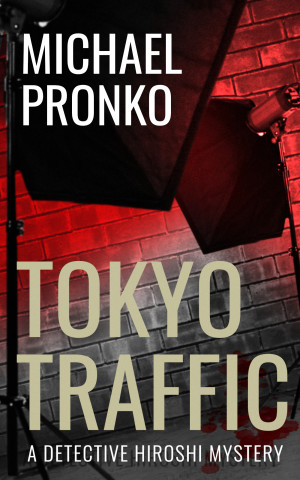 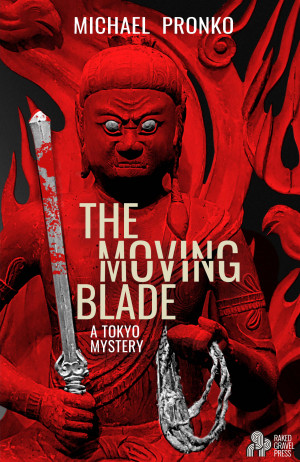 The Moving Blade by Michael Pronko
Price: $5.99 USD. Words: 89,940. Language: English. Published: December 28, 2018. Categories: Fiction » Mystery & detective » Hard-Boiled, Fiction » Mystery & detective » International crime
When the top American diplomat in Tokyo is killed, he leaves more than a lifetime of Japan-American negotiations. He leaves a missing manuscript, a lost keynote speech and an estranged daughter. Detective Hiroshi Shimizu searches for the killer from Tokyo’s back alley bars to government offices, anti-nuke protests and an American military base in this Tokyo-based mystery/thriller. 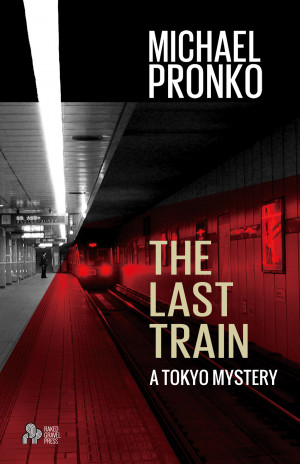 The Last Train by Michael Pronko
Price: $1.99 USD. Words: 86,930. Language: English. Published: May 31, 2017. Categories: Fiction » Mystery & detective » International crime, Fiction » Thriller & suspense » Crime thriller
In this Tokyo thriller, Detective Hiroshi Shimizu, a specialist in what collar crime, is pulled out to the scene of grisly murder--a murder by train. Hiroshi teams up with ex-sumo wrestler Sakaguchi to scour Tokyo’s hostess clubs, sacred temples, and skyscraper offices to find an elusive killer before she extracts her final revenge—which just might be him. 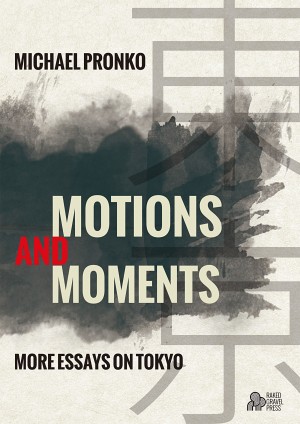 Motions and Moments: More Essays on Tokyo by Michael Pronko
Price: $4.99 USD. Words: 50,520. Language: English. Published: December 18, 2015. Categories: Nonfiction » Travel » Essays & Travelogues, Nonfiction » Travel » By region
Motions and Moments is the third book by Michael Pronko on the fluid feel and vibrant confusions of Tokyo life. These 42 new essays burrow into the unique intensities that suffuse the city and ponder what they mean to its millions of inhabitants. 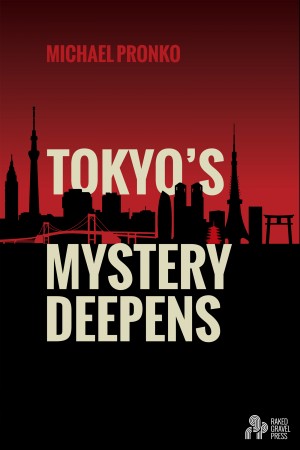 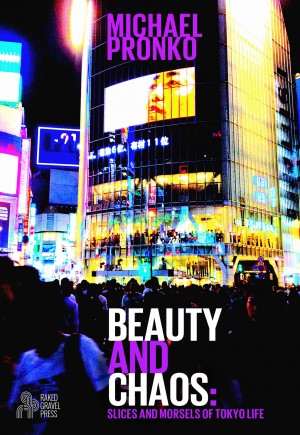 Beauty and Chaos Essays on Tokyo by Michael Pronko
Price: $4.99 USD. Words: 45,070. Language: English. Published: November 7, 2014. Categories: Nonfiction » Travel » Essays & Travelogues, Nonfiction » Travel » By region
Tokyo--City of Contradictions? Yes and no! The largest city in the world teems with chaotic energy and serene, human-scale beauty. Want to know the real city? Writing about Tokyo for over 15 years, essayist and professor Michael Pronko opens up Tokyo life and reveals what’s beneath the gleaming, puzzling exterior of the biggest city in the world.