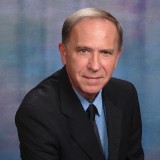 Winding down my career as an ER physician, I went to Nicaragua in 2013 to teach medical English to the med students in Puerto Cabezas. Our plans changed when the medical director of the school could not obtain funding so I was forced to look for other sources of income in Managua first, then San Juan del Sur, our adopted home. While in SJdS I published three eBooks on Amazon: "How to Think Like a Doctor," "Cómo Pensar Como un Doctor," and "Barefoot Doctors." I wrote all three with the intention of bringing quality medical knowledge and practice to underserved areas of the world.

My "mission" was cut short over the Thanksgiving weekend that year when I was mugged five times that Thursday and Friday night. The first two weren't so bad but by the fifth mugging I was left for dead. Why would any sane gringo be out after dark in a large Central American city? I was trying to find my son Ben, who (as I later found out) was being hidden by the American embassy there. Find the full story in my new book, "My Worst Thanksgiving Ever."

What motivated you to become an indie author?
There are two reasons, which accounts for the two series of eBooks that I have written or am writing at this time.
First, I consider myself an educator. The Latin root of both doctor and educator is "docere" which means to teach. My anchor book for the first series is "How to Think Like a Doctor," which was soon followed by its Spanish edition "Cómo Pensar Como un Doctor," and my booklet concerning how to get quality medical care to underserved areas of the world "Barefoot Doctors."

The second reason that I am an indie writer is that I think I have a lot to say. The flagship book of my second and current series "Bridges" is "My Worst Thanksgiving Ever." MWTGE chronicles my tragic Thanksgiving weekend one year in Nicaragua when my son Benjamin was abducted and was mugged and robbed 5 times in two days. Currently I am working on the prequel to it called "Mythomania" and its sequel "Desperately Seeking Cereal."
How has Smashwords contributed to your success?
It has helped me focus.
Before Smashwords, I was floundering in a sea of distractions.
Read more of this interview.

Where to find Michael Mangold online 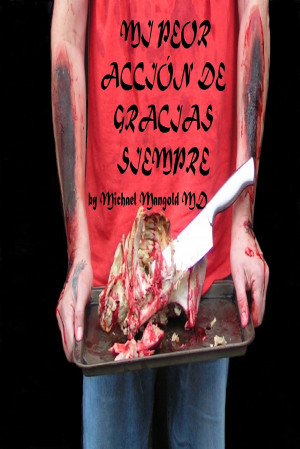 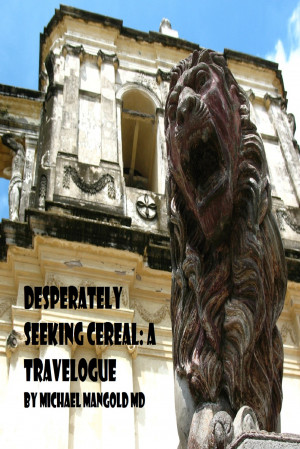 Desperately Seeking Cereal: A Travelogue by Michael Mangold
Price: $5.19 USD. Words: 14,400. Language: English. Published: December 3, 2016. Categories: Nonfiction » Biography » Biographical anthologies
Abandoned by family and friends, this true story tells how Michael Mangold MD survived homelessness in Nicaragua by using his wits and at times doing the "unthinkable.” With help from unexpected sources like a Catholic priest in Estelí and Mormon missionaries in León, Desperately Seeking Cereal describes how those who are entrusted to serve the needy and desperate often do so at a cost. If at all. 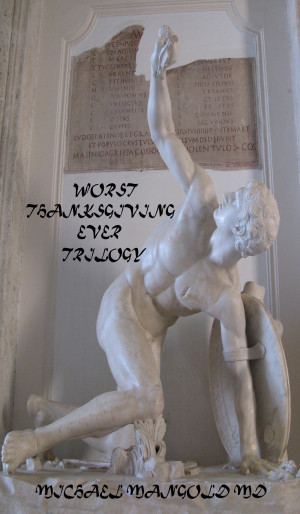 Worst Thanksgiving Ever Trilogy by Michael Mangold
Price: $12.99 USD. Words: 54,590. Language: English. Published: December 3, 2016. Categories: Nonfiction » Biography » Biographical anthologies
What would you do if your spouse used the police and courts to harm you? What would you do if your child was abducted in a foreign country? How would you survive homeless and broke in a foreign country? "Worst Thanksgiving Ever Trilogy" combines Dr. Mangold's 3 accounts of his trials before, during, and after the abduction of his son Benjamin in Nicaragua one tragic Thanksgiving weekend. 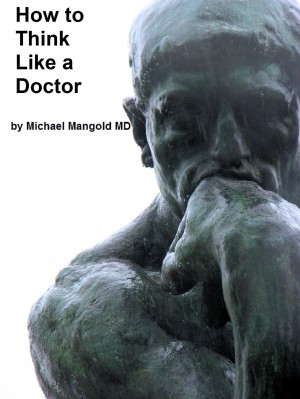 How to Think Like a Doctor by Michael Mangold
Price: $4.99 USD. Words: 12,770. Language: English. Published: September 24, 2016. Categories: Nonfiction » Health, wellbeing, & medicine » Medicine
How to Think Like a Doctor describes how a physician thinks. Whether you are a Medical Assistant student, a nursing student, a pre-med student, a new medical student, or even going into health care administration, you will benefit from discovering the process of how an M.D. or D.O. views any particular patient encounter, arrives at a diagnosis, and devises a treatment plan. 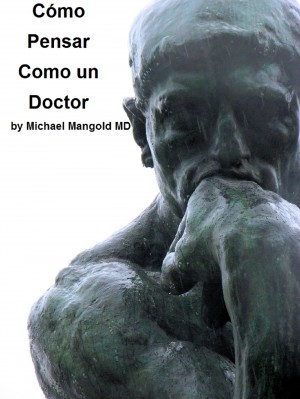 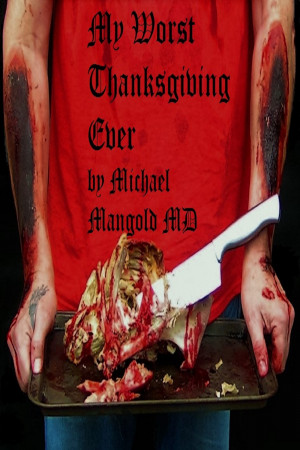 My Worst Thanksgiving Ever by Michael Mangold
Price: $5.19 USD. Words: 19,100. Language: English. Published: September 20, 2016. Categories: Nonfiction » Politics & Current Affairs » Activism, Nonfiction » Health, wellbeing, & medicine » Medicine
This is the true story of an American physician's tragic Thanksgiving in Managua, Nicaragua searching for his son Benjamin who was abducted by the U.S. embassy in Nicaragua. Dr. Mangold endured multiple assaults and robberies during his search and eventually ended up in an Immigration detention center while the embassy flew in his ex-wife to pick up Ben. 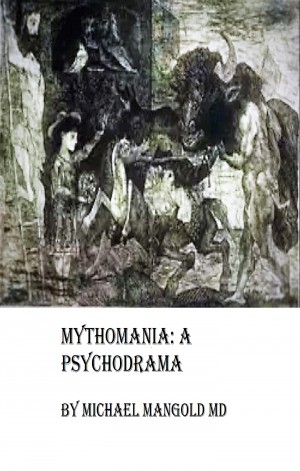 Mythomania: A Psychodrama by Michael Mangold
Price: $5.19 USD. Words: 21,700. Language: English. Published: September 13, 2016. Categories: Nonfiction » Psychology » Psychological disorders, Nonfiction » Politics & Current Affairs » Social policy
How can we lead sane lives in a world gone mad? How do we create a sane world when we are sick ourselves? Dr. Mangold interweaves politics, medicine, and psychology in a real-life account of how he was broken by forces fueled by fear and lies. This heart-felt and intimate account takes us on a personal journey into a world that is flying upside and on the verge of crashing soon. 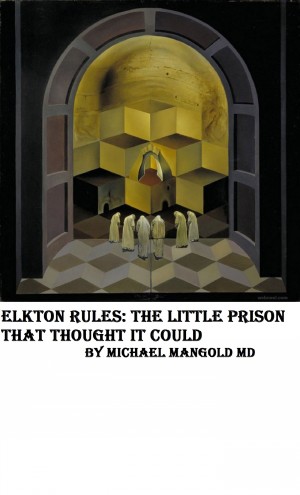 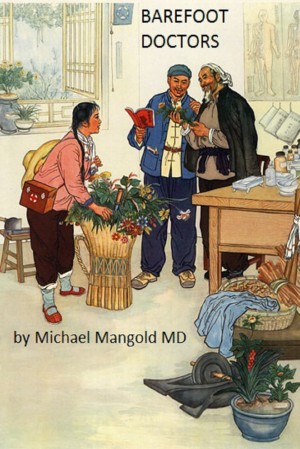 The premise of this book is simple: those areas of the world which suffer from medical shortages can develop the solutions themselves. My goal is to train medical personnel to provide quality medical care at low cost using two basic skills: personal knowledge and wisdom, and the power of the Internet. Areas of the world that lack basic medical care of necessity lack access to specialists.

You have subscribed to alerts for Michael Mangold.

You have been added to Michael Mangold's favorite list.

You can also sign-up to receive email notifications whenever Michael Mangold releases a new book.