Engen Books is an independent publishing company based out of Newfoundland, Canada. It was started in 2007 by Matthew LeDrew and is currently run by LeDrew and partner Ellen Curtis.

Our mission is to promote literary expression and the medium of literature, regardless of genre, setting, or style. We believe that when you limit an author by geography or genre you are also limiting that author’s imagination, and thus limiting what you believe that author is capable of imagining. We believe that independent authors from Atlantic Canada and the world over offer some of the best, most imaginative, most exciting, and transcendent fiction available on the market.

As one of the few publishers in the region not limited by genre, our library currently is largely made up of titles and genres that are not available anywhere else: adventure, thriller, science-fiction, and fantasy. Despite this, we are dedicated to publishing good fiction from any genre.

We are committed to encouraging other authors in the independent market to express themselves via their art, and promote other authors via both our Other Indie series of book reviews and the From the Rock series, a yearly anthology series featuring the best of independent fiction in a specific genre. The next edition, focusing on the paranormal genre, will be available April 2018 and the deadline for entrants closes October 31, 2017.

Where to find Engen Books online 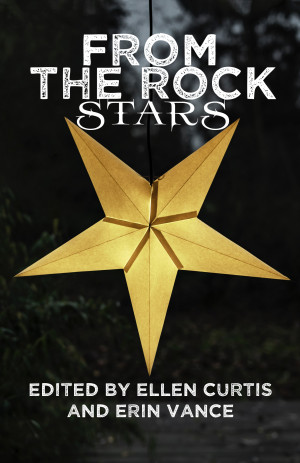 From the Rock Stars by Ellen Curtis
Price: Free! Words: 62,600. Language: English. Published: April 2, 2020 by Engen Books. Categories: Fiction » Anthologies » Short stories - multi-author, Fiction » Anthologies » General
With COVID-19 in full swing and the world in isolation, we thought of no better time and way to show our thanks than to offer this collection of short fiction for free during the course of the crisis, and at no more than cost for the print book. Please enjoy these stories at no cost, and we hope that the worlds they bring you to is a brighter one. Enjoy this free collection from our best authors. 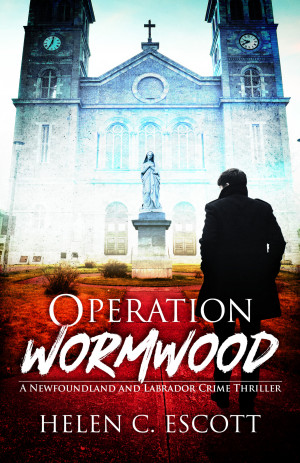 Operation Wormwood by Helen C. Escott
Price: $3.99 USD. Words: 74,510. Language: English. Published: October 5, 2019 by Engen Books. Categories: Fiction » Christian » Mystery & detective, Fiction » Thriller & suspense » Crime thriller
When an elderly man is carried into the emergency department with severe nosebleeds and excruciating pain, it sets off a chain of events that leaves doctors mystified. The only thing they have in common is Sgt. Nicholas Myra, an investigator with the Royal Newfoundland Constabulary. Dr. Gillespie and Sgt. Myra join forces to solve this twisted mystery. 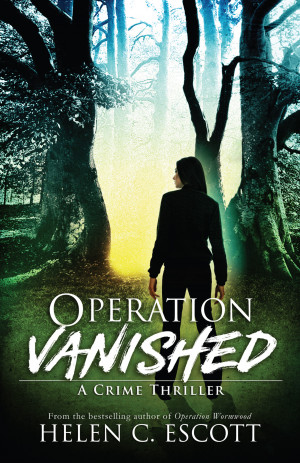 Operation Vanished by Helen C. Escott
Price: $3.99 USD. Words: 74,840. Language: English. Published: October 5, 2019 by Engen Books. Categories: Fiction » Christian » Mystery & detective, Fiction » Thriller & suspense » Crime thriller
RCMP Corporal Gail McNaughton has just transferred into the Major Crime Unit. As its newest investigator, she is given a stack of missing and murder files dating back to the 1950s. McNaughton sets out to prove that a serial killer had been operating in rural Newfoundland when these crimes were committed. 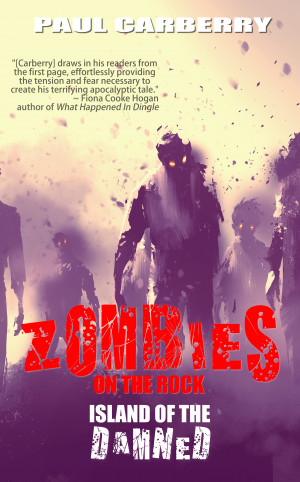 Island of the Damned by Paul Carberry
Price: $0.99 USD. Words: 7,960. Language: English. Published: March 9, 2019 by Engen Books. Categories: Fiction » Horror » Undead, Fiction » Thriller & suspense » Action & suspense
It is a chilling future, in which Zombies have taken over... only a small island remains relatively safe. When a supply run goes outside the safe zone, who will survive? 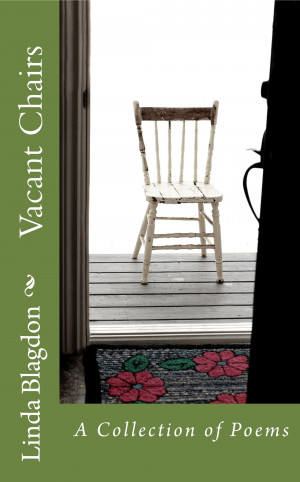 Vacant Chairs by Linda Blagdon
Price: $1.99 USD. Words: 11,090. Language: English. Published: June 28, 2017 by Engen Books. Categories: Poetry » Canadian Poetry
Sixty-Eight poems from native Newfoundlander Linda Blagdon that highlight both the struggles and joys of growing up in Newfoundland. These poems reflect on the nature of family and friends, based on Blagdon's own experience or stories passed down via the Newfoundland oral tradition.

You have subscribed to alerts for Engen Books.

You have been added to Engen Books's favorite list.

You can also sign-up to receive email notifications whenever Engen Books releases a new book.