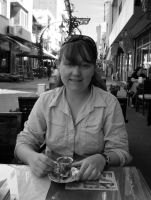 I started my first serious novel at 14, though at the time I didn't know it. It took me another 14 years to get it published and now the book launch is in March 2011.

I was born in Bendigo, Australia and I've always enjoyed writing though I actually work in the real estate industry.

I currently play basketball (just for fun), I'm 'retired' from taekwondo where I spent a good 6 out of my 10 years instructing in the art / sport and I also participate in traditional archery tournaments (though they're never serious). 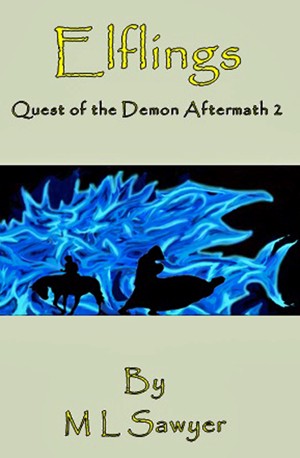 Elflings by M L Sawyer
Price: $2.99 USD. Words: 93,550. Language: English. Published: November 17, 2012. Categories: Fiction » Fantasy » General, Fiction » Fantasy » Epic
Elonan's ship has been hijacked leaving him in an icy little town. He has nothing better to do than to try and find out what happened. A question that he will wish that he had never asked. 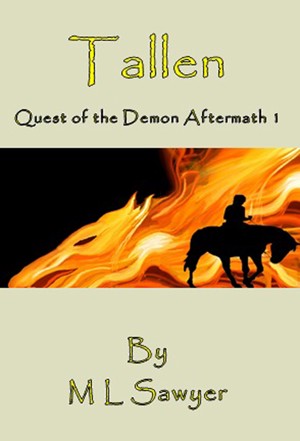 Young Adult fantasy novel. Tallen is happy, her family is home and life is good even if she is starting to grow up. One night her existance is changed forever as she barely survives an atack on her home. She is then thrust into the real world where she is chosen for a quest that she wants no part of or to seek revenge on those who destroyed her life. 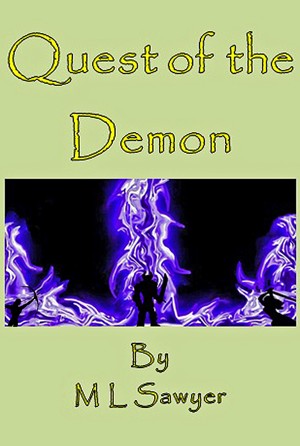 Darci is a popular sixteen-year-old girl who plays basketball and lives in a country town. But her life is changed forever when she is accidentally transported to the land of Nahaba by Taslessian an apprentice wizard. Within hours of her arrival, both are thrust into a dangerous journey to the cave of Grisham the Great in the hope that he can send her home but not all is as it as it seems.

You have subscribed to alerts for M L Sawyer.

You have been added to M L Sawyer's favorite list.

You can also sign-up to receive email notifications whenever M L Sawyer releases a new book.