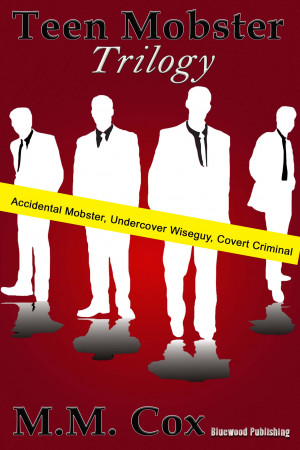 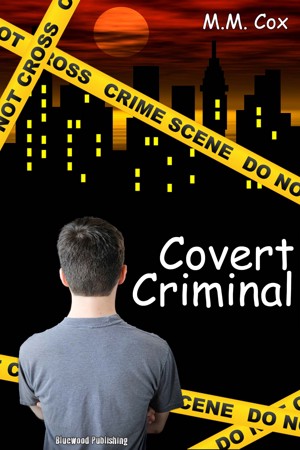 Covert Criminal by M.M. Cox
Price: $2.99 USD. Words: 76,420. Language: American English. Published: November 19, 2013 by Bluewood Publishing. Categories: Fiction » Young adult or teen » Mystery & Detective, Fiction » Young adult or teen » Adventure
After the death of a family member, Danny knows he must take down the mob once and for all. Danny finds himself being used by the mob to entice his father to return. Danny hatches a plan to join the mob and report on their illegal activities to the FBI. Danny is soon in over his head, and when it goes wrong, Danny decides to team up with his mobster father to fight the mob down to the last man. 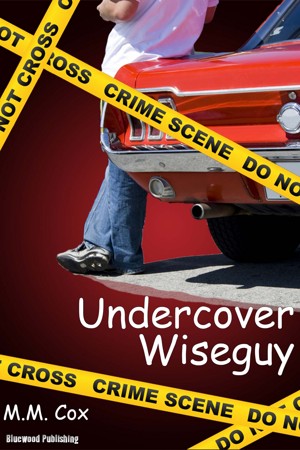 Undercover Wiseguy by M.M. Cox
Price: $2.99 USD. Words: 66,640. Language: English. Published: July 28, 2013 by Bluewood Publishing. Categories: Fiction » Young adult or teen » Adventure
Having survived his first brush of death with the Mafia, Danny Esposito’s life seems to be settling into a steady routine until a figure from his past sets him back on a collision course with the local mob. While Danny struggles to keep his girlfriend, the FBI, and his godfather at arm’s length, he and his friends discover that the new mob leadership is more ruthless than ever. 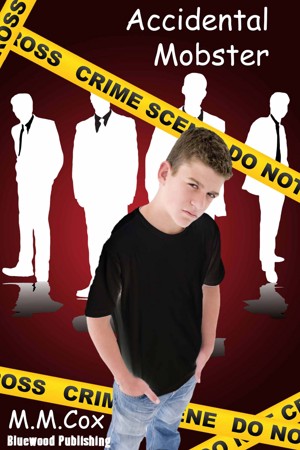 Accidental Mobster by M.M. Cox
Price: $2.99 USD. Words: 69,000. Language: English. Published: September 18, 2012 by Bluewood Publishing. Categories: Fiction » Young adult or teen » Mystery & Detective, Fiction » Young adult or teen » Adventure
When 15-year-old Danny Higgins goes to live with his wealthy godfather, he has no idea that he’s being taken in by a mob family. He loves his new home and extravagant lifestyle. But on a fateful trip one night to the old diner downtown, Danny discovers his godfather makes a living in the mafia, and finds himself caught in a dangerous world.

You have subscribed to alerts for M.M. Cox.

You have been added to M.M. Cox's favorite list.

You can also sign-up to receive email notifications whenever M.M. Cox releases a new book.