Michelle Scott has been a fiction junkie all of her life, but she didn’t start writing until junior high. Over the next decade, she wrote many (really awful) poems, short stories, and limericks.

A native Michigander, she attended Calvin College in Grand Rapids, earning her BA in psychology and meeting the guy of her dreams. After marrying said guy and spending two years doing nothing of great importance, she went on to earn an MFA at Wayne State University in Detroit. Fortunately, her writing improved considerably, and since that time she has published nearly a dozen short stories in a variety of magazines. The Dragons of Hazlett is her first novel.

Currently, she teaches English at a community college in southeastern Michigan and lives with her husband and three terrific children, all of whom are addicted to fiction as much as she.

Where to find Michelle Scott online 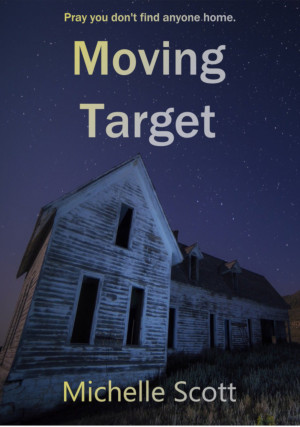 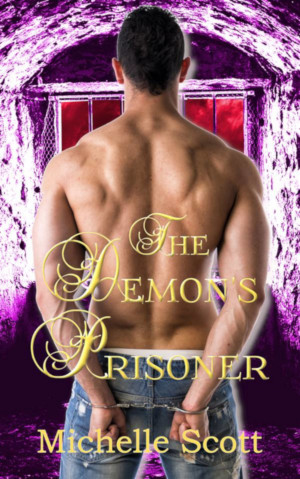 The Demon's Prisoner by Michelle Scott
Price: Free! Words: 32,060. Language: English. Published: April 5, 2020. Categories: Fiction » Romance » Paranormal
What can go wrong when you give away your heart to someone who’s been living in hell for the past twenty years? 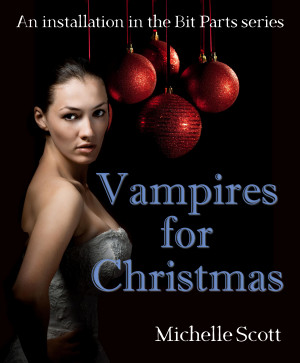 Vampires for Christmas by Michelle Scott
Price: Free! Words: 14,760. Language: English. Published: November 8, 2013. Categories: Fiction » Fantasy » Paranormal, Fiction » Thriller & suspense » Supernatural
Cassandra Jaber hadn’t planned on spending the holidays with a bunch of vampires who are all intent on stealing her soul. But when she gets a party invitation she can’t refuse, she realizes that vamps aren’t the only things she needs to beware of. (This short story is based on the books in the Bit Part series.)

You have subscribed to alerts for Michelle Scott.

You have been added to Michelle Scott's favorite list.

You can also sign-up to receive email notifications whenever Michelle Scott releases a new book.