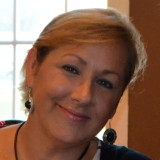 A life-long historical romance reader, Lis’Anne picked up her first novel at the age of 13 and immediately fell in the love with the grand, sweeping stories of such greats as Kathleen Woodiwiss, Rosemary Rogers, and Virginia Henley to name a few. Later, the dark, mystical, magical worlds of Karen Marie Moning drew her in, and the hilarious romantic comedies of Janet Evanovich kept her laughing.

Writing from historical to contemporary paranormal romance, she spins tales that are funny, sweet, sad, happy—tug at your heart, yet make you laugh. Her worlds are filled with tortured heroes and strong-willed heroines who aren’t afraid to fight for their happily ever after.

Lis’Anne is also a lover all things abandoned and derelict–there’s just something so poignant about such things and places. She hopes you’ll love the images she shares on her blog. New stories featuring abandoned places, lost and lonely heroes and heroines, and maybe a ghost or two coming soon!

Transplanted from a small Indiana town, Lis’Anne now resides in sunny Florida with her husband, three sons, and an adorably rotten Chihuahua named Pinto Beanie. You can chat with her here or wherever you may find her!

Where to find Lis'Anne Harris online

Abandoned by Lis'Anne Harris
Tortured heroes and strong-willed heroines as lost and forlorn as the abandoned buildings they must work together to restore, despite paranormal beings wreaking havoc at every turn. 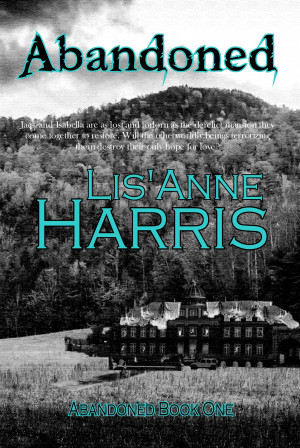 Abandoned by Lis'Anne Harris
Series: Abandoned. Price: $2.99 USD. Words: 95,370. Language: English. Published: July 12, 2018. Categories: Fiction » Romance » Contemporary, Fiction » Romance » Paranormal
A derelict ancestral mansion stands between Jack and Isabella as they each vie for ownership. To make matters worse, soon they're fighting an irresistible attraction, too. But secrets lurk in the historic walls of Chatham Hall--secrets and something altogether more terrifying that may cost the hopeful couple more than their newfound love. 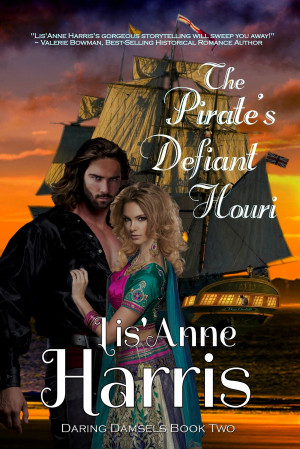 The Pirate's Defiant Houri by Lis'Anne Harris
Series: Daring Damsels, Two. Price: $2.99 USD. Words: 79,280. Language: English. Published: May 15, 2018. Categories: Fiction » Romance » Historical, Fiction » Historical » United Kingdom
Lady Joanna Bentley has been sold into sexual slavery. She must summon the courage to risk death to be free. Can she trust the Pirate Captain Richard Trevanion who claims he was sent by her sister to rescue her? Richard discovers this one last adventure may be his most dangerous escapade yet...to his heart. 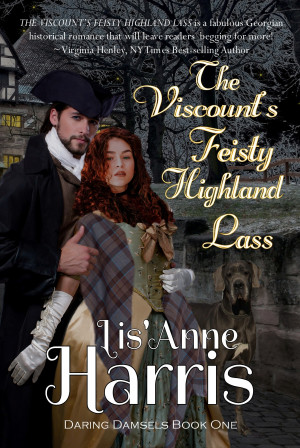 The Viscount's Feisty Highland Lass by Lis'Anne Harris
Series: Daring Damsels, One. Price: $2.99 USD. Words: 91,920. Language: English. Published: April 9, 2018. Categories: Fiction » Romance » Historical, Fiction » Historical » United Kingdom
At the mercy of her amoral uncle, Lady Desiree Frazier finds herself the object of a scandalous auction. Lord Alexander Everdon is in London to find his wayward brother. He stumbles upon Desiree surrounded by lascivious lechers. His gallant rescue gives the feisty Scottish lass the courage to take control of her life. Together, they uncover an evil plot to destroy them both and their perfect love.

You have subscribed to alerts for Lis'Anne Harris.

You have been added to Lis'Anne Harris's favorite list.

You can also sign-up to receive email notifications whenever Lis'Anne Harris releases a new book.