A purveyor of nonsense that occasionally vomits out something profound.

When did you first start writing?
I first gave it a shot in my late teens, only to quit soon after when I discovered how terrible I was. Somehow I kept coming back to it, and I eventually figured out that with a bit of time and practice anyone could become half decent.
What's the story behind your latest book?
I came up with the idea for Horrorshow in 2012, and initially wrote it as a screenplay. I switched to writing novels (or attempting to) shortly after I finished that, with the hope of one day turning that completed Horrorshow screenplay into a book and finding a wider audience (i.e. more than zero people). I knew it would be a step up skill-wise, so I needed to get a few move novels under my belt before I was confident in tackling such a story.
Read more of this interview.

Where to find Nathan Allen online 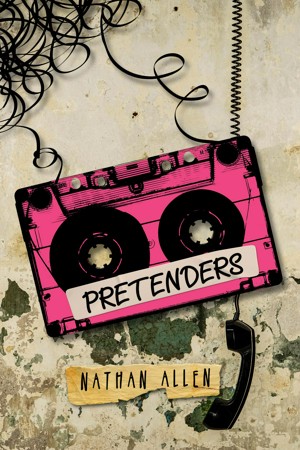 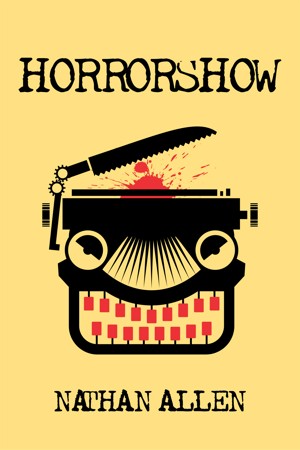 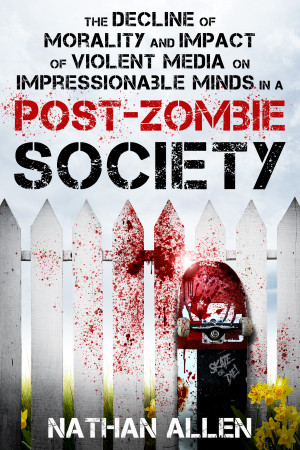 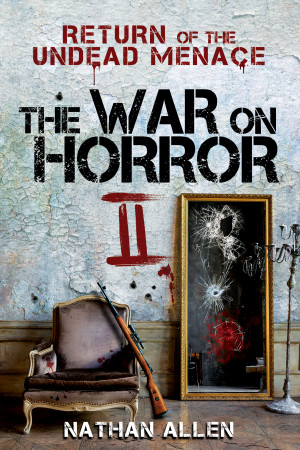 The world remains in a state of flux, but life in a post-zombie society goes on. 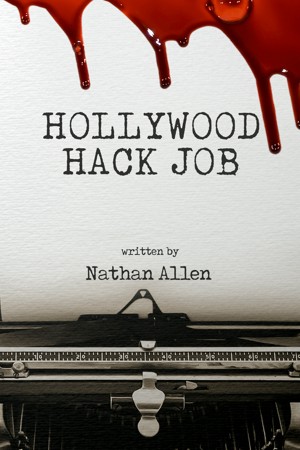 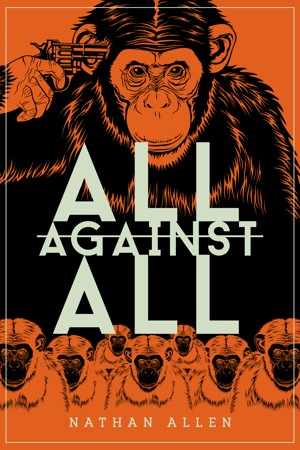 One rule. One winner. One hundred million dollars. Everyone has their price. 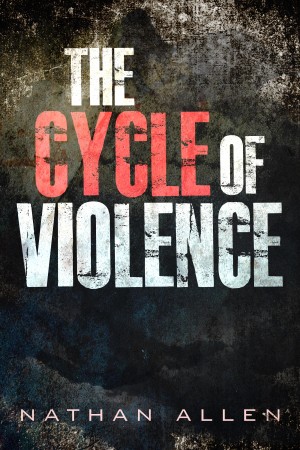 Fraser Jaensch is about to learn that sometimes the punishment does fit the crime. 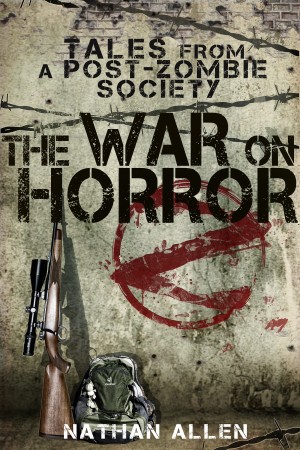 What happens when the zombie apocalypse turns out to be a zombie aberration?

You have subscribed to alerts for Nathan Allen.

You have been added to Nathan Allen's favorite list.

You can also sign-up to receive email notifications whenever Nathan Allen releases a new book.