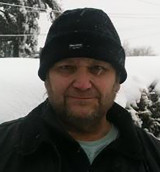 Born in 1959, and preferring not to think too hard about it, Neil Davies writes genre fiction (mostly science fiction and horror, but he refuses to be held to that). When not writing books, he writes and records music with his son as The 1850 Project, and paints pictures of dubious artistic merit with acrylic paints. When not creating, he likes to read books, listen to music and has recently become addicted to YouTube videos reacting to the music of Nightwish - because Nightwish are amazing and he likes to watch other people coming to that same realisation. He also has an intense dislike of racist, sexist, homophobic and other bigoted viewpoints. A solitary animal by nature, he nevertheless lives with his long-suffering wife, two adult children and a cat. It's just possible the cat is the sanest one of them all. For more information please visit his official website - http://www.nwdavies.co.uk, or find him on Facebook (nwdavies), Twitter (@nwdavies), Instagram (nwdavies), LinkedIn (nwdavies59) and elsewhere.

Where to find Neil Davies online

The Szuiltan Trilogy by Neil Davies 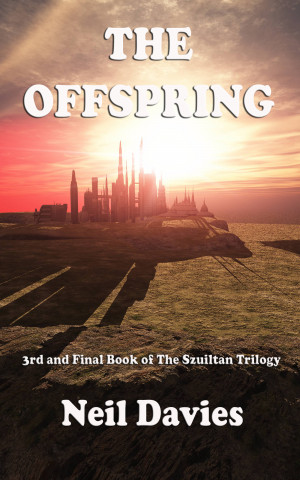 The 3rd and Final Book in The Szuiltan Trilogy. The galaxy is at peace. The Szuiltans no longer exist, The Reagold Corporation has been dissolved, and Steve Drake, space trader and veteran of The Szuiltan War, is bored. But, as New Szuilta builds on the ashes of the old, a last, desperate experiment by the Szuiltans is secretly reaching maturity. 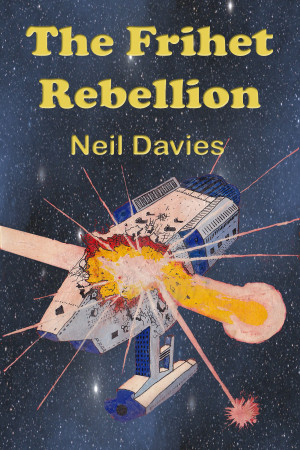 The Frihet Rebellion by Neil Davies
Price: $1.49 USD. Words: 58,820. Language: British English. Published: May 30, 2017 by Neil Davies. Categories: Fiction » Science fiction » Space opera
An unashamed pulp sci fi adventure, with space battles, warring planets, romance, intrigue, aliens and a princess. Sit back and let yourself be swept up in the thrilling tale of The Frihet Rebellion! 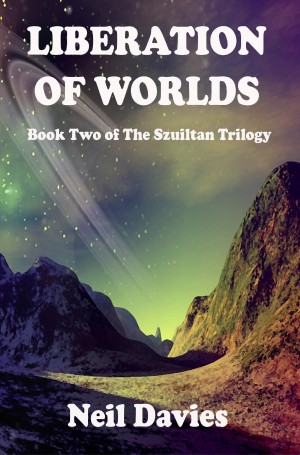 One year on from the invasion of Earth and the Szuiltans are in control, effectively ruling both Earth and Aks. Humanity is getting ready to fight back, but will it be too late as the Szuiltans show signs of evolving and their President instigates plans for the future survival of the Szuiltan race. 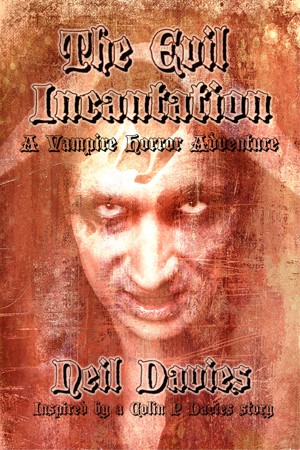 The Evil Incantation by Neil Davies
Price: $0.99 USD. Words: 20,000. Language: English. Published: January 31, 2014 by Neil Davies. Categories: Fiction » Horror » Undead, Fiction » Adventure » Action
Ex-Special Forces soldier Tim Galton and History Professor Alexander Hall are adventurers and paranormal investigators. But they don't just investigate haunted houses, they search out the darkest, most dangerous of creatures and do battle. Now they're in Romania, facing a deadly alliance between Satanists and Vampires, about to face the most evil creature they've ever seen. 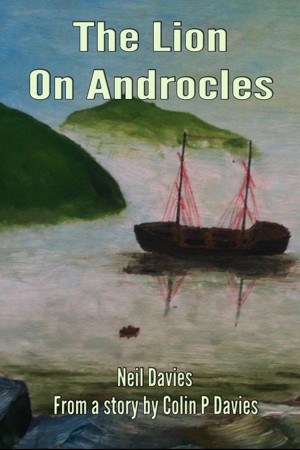 The Lion On Androcles by Neil Davies
Price: $0.99 USD. Words: 32,850. Language: British English. Published: January 5, 2014 by Neil Davies. Categories: Fiction » Science fiction » Adventure
Yso Nakema (The Lion), famed and feared Earth agent, is on Androcles, an old colony world now ruled by the alien Kerexz. His mission is unknown, even to himself, but he will learn of it as he meets his contacts on his journey. It's a tried and trusted mission technique, but this time things are going wrong. With aliens, space cruisers, pirates and much more, this is a must-read Sci-Fi Adventure. 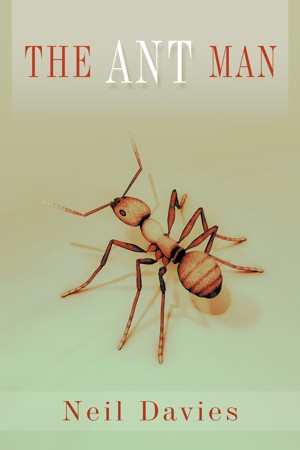 Digman Marley works for Antman Exterminators. He used to work at the old chemical factory on the hill, before it went out of business. His life is hard, dull and predictable. But something is happening up at the old factory, and the ants he's called to exterminate are acting strangely, and, although he doesn't know it, this week things are going to change forever for Digman Marley. 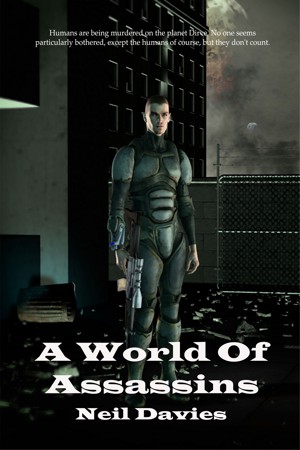 Humans are being murdered on the planet Dirve. No one seems particularly bothered, except the humans of course, but they don't count. Now Earth want to send a man of their own to investigate, and when he arrives on Dirve, two things are very quickly apparent. One, Dirves don't like Humans. And two, the killer is a professional assassin. He should know. He used to be one himself.... 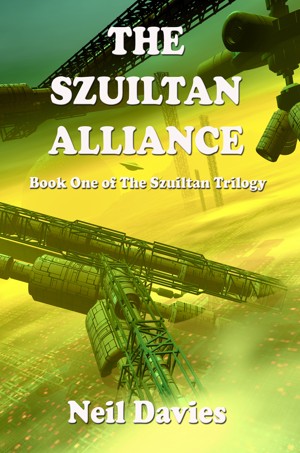 When Steve Drake, Space Trader, agreed to take on a trade to the Szuiltans, the only truly alien race ever discovered in man's expansion across the galaxy, he had no idea it would land him in the middle of murder, intrigue and an interplanetary war! 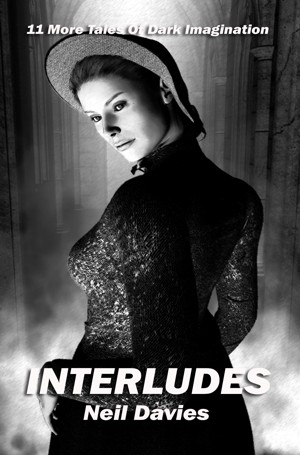 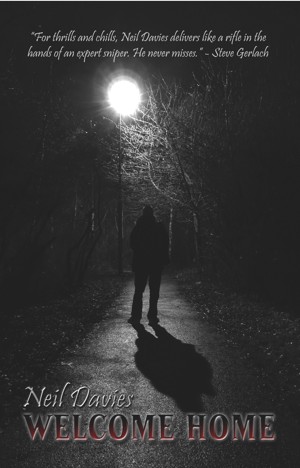 Welcome Home by Neil Davies
Price: $1.49 USD. Words: 80,340. Language: English. Published: April 28, 2011 by Neil Davies. Categories: Fiction » Horror » General, Fiction » Thriller & suspense » General
There is a serial killer on the loose, torturing and butchering his way across the North of England. In the quiet Cheshire village of Taupington, Victoria Wheatcroft has found the house of her dreams. But the house holds more than simply memories, and the serial killer, and her own past, are closing in... 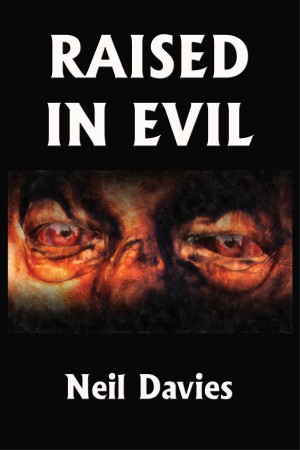 Raymond Shaw has a past he has all but eradicated from his memory. A twisted past involving his parents, a defrocked priest, satanic rituals and murder. But now he dreams of dead girls and he knows the past has resurfaced and is calling to him, calling him back to the purpose he was raised for.

You have subscribed to alerts for Neil Davies.

You have been added to Neil Davies's favorite list.

You can also sign-up to receive email notifications whenever Neil Davies releases a new book.