What are your five favorite books, and why?
The Hobbit by JRR Tolkien started me off when I was young, then I progressed onto The Lord of the Rings. I knew then and there that I wanted to one day write fantasy. Lost Souls by Poppy Z Brite tripped me up at the tender age of 14, and I found myself unutterably corrupted by her dark vision of vampires. Which brought me onto Storm Constantine's Wraetthu mythos. Somewhere along the line I ran into Neil Gaiman's Sandman graphic novels, so that pretty much sums it up.
What do you read for pleasure?
Anything and everything. I read A LOT. Mostly review books. My preferences run toward GrimDark and epic fantasy, but I make a point of reading outside of my chosen genres.
Read more of this interview.

Where to find Nerine Dorman online 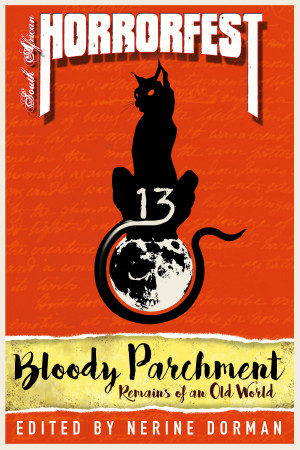 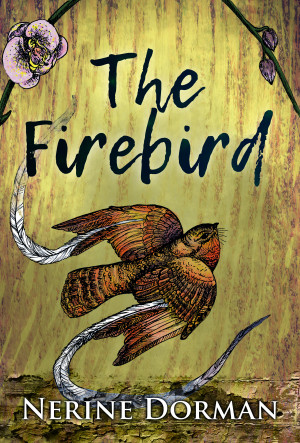 The Firebird by Nerine Dorman
Price: $2.99 USD. Words: 23,740. Language: British English. Published: February 27, 2018. Categories: Fiction » Fantasy » Dark, Fiction » Fantasy » Epic
As a member of the Order of Fennarin, Lada is one of the warrior-monks who oppose the demons and insurgents that threaten her home. Yet her elders demand that she oversees the trial of one particular insurgent whose very existence reminds Lada of the day she betrayed her kin. Will she deny her blood and uphold the order that's become her family? Or will she listen to the whispers of demons? 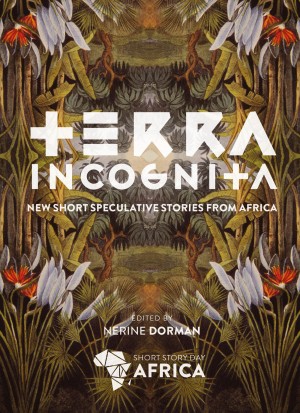 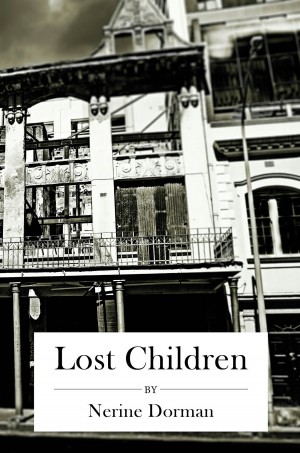 Lost Children by Nerine Dorman
Price: $3.99 USD. Words: 39,670. Language: English. Published: August 25, 2014. Categories: Fiction » Horror » Weird fiction, Fiction » Fantasy » Short stories
A class outing to a botanical garden goes horribly wrong; a vampire survives the zombiepocalypse in the Mother City; a woman confronts a child’s ghost in an empty house—these are but a few of Nerine Dorman’s stories that have drifted between the cracks and lodged themselves in dusty corners. 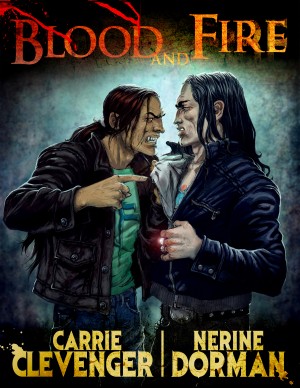 Blood and Fire by Carrie Clevenger & Nerine Dorman
Price: $2.99 USD. Words: 23,270. Language: English. Published: July 21, 2014. Categories: Fiction » Fantasy » Paranormal
The two unlikely allies are thrown together in a house of mysteries, and have to battle overwhelming odds against an implacable enemy. The question is, can they overcome their differences long enough to make it out alive, or undead? 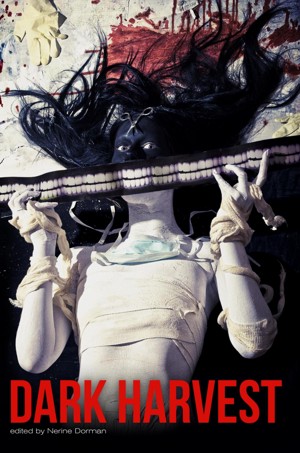 Dark Harvest by Nerine Dorman
Price: $3.99 USD. Words: 75,320. Language: English. Published: March 20, 2014. Categories: Fiction » Fantasy » General, Fiction » Horror » General
Be it in our dreams or flights of fancy that take us into uncharted territory, our hopes and desires often birth twisted imaginings. This selection of tales, some devious or whimsical, others downright eerie and unsettling, offer glimpses into other, darker realities. 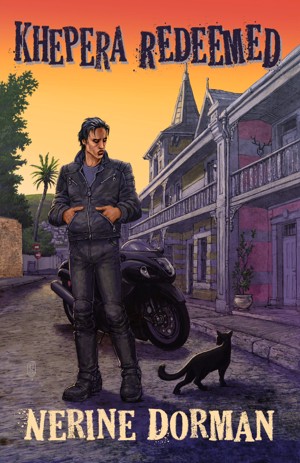 Khepera Redeemed (Books of Khepera #2) by Nerine Dorman
Series: Books of Khepera, Book 2. Price: $4.99 USD. Words: 81,500. Language: English. Published: May 30, 2013. Categories: Fiction » Fantasy » Contemporary, Fiction » Horror » Occult
All Jamie wants is to get his life back on track. After all, no self-respecting occultist needs entanglement with a pack of fanatical Christo-militants. Nor does he want blood on his hands – innocent or not. But the nightmare is far from over. Now a fresh brand of hell is stalking the shadows in dreams, and young women are dying in violent ritual killings. 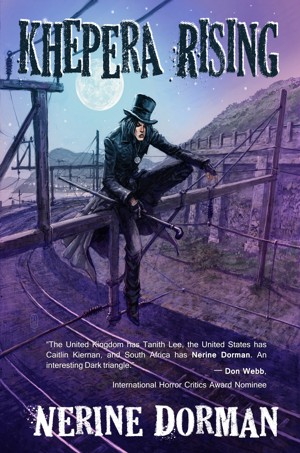 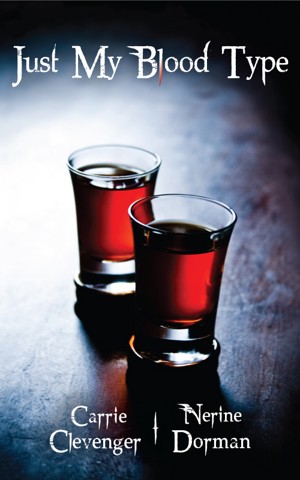 A romance author gets more than she bargains for when she responds to a mysterious text message to meet a stranger at a bar called Pale Rider. A teaser for Crooked Fang.
Back to profile overview

You have subscribed to alerts for Nerine Dorman.