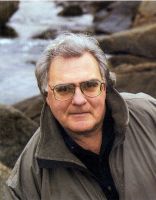 Norman and his wife Susan were driving through the South of France, he at the wheel, Susan doing what she loves best when traveling: reading aloud the history contained in good travel guides. On that day they learned a lot about the troubadours and about the Cathars and the crusade to exterminate these peaceable people.
Somewhere between Carcassonne and Toulouse they noticed a road sign, “Route Entre Deux Mers” – Road Between Two Seas – and a metaphor took shape in Norman’s mind about a land between the dark Atlantic and the bright Mediterranean where, through the ages, people expressed the darkest and the brightest recesses of the human soul. It is a place some still call Occitania.
That night, he scribbled out an outline of a James Michener type epic stretching from the days of the prehistoric cave paintings all the way to the French Resistance in World War II.
That brainstorm on the road has evolved in the past twenty years to 25 stories in 8 volumes called the Paratge Saga, the first published volume of which is Francesca Allegri.
He began to explore other stories he wanted to write that were unrelated to the ongoing Paratge Saga project. In 2002, MacAdam/Cage, brought out his novel Sea Room. This book went on to win the prestigious Massachusetts Book Award.
He followed it with Island of First Light, also published by MacAdam/Cage, a novel that has become a readers’ group favorite. These books have been followed by the recent releases of The Sea Around Them and Iniquity by Trobador Publishing.
Norman continues to work on the next volume in the Paratge Sage: Songs of the Dove: A Quartet, as well as several other projects all of which he hopes to publish in 2013.

Where to find Norman Gautreau online 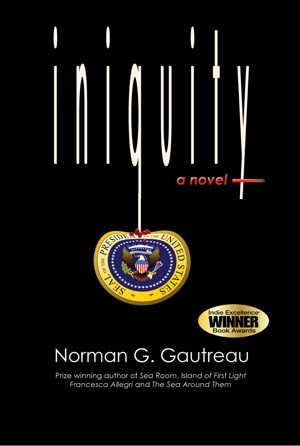 Iniquity by Norman Gautreau
Price: $4.99 USD. Words: 136,960. Language: English. Published: August 27, 2012. Categories: Fiction » Thriller & suspense » Psychological thriller
Matt Cannon always knew his best friend, the president of the United States, could be a target for assassination. Federal agent Alexandra Lake knew the president was a target of hate groups. What neither of them could guess in a thousand years was WHO that someone would be. 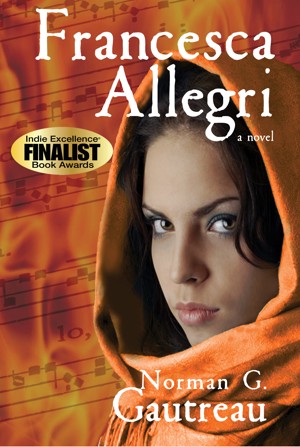 Francesca Allegri by Norman Gautreau
Price: $4.99 USD. Words: 136,250. Language: English. Published: August 27, 2012. Categories: Fiction » Historical » Renaissance
Uprooted from her ancestral home of Aquilac in the South of France, Francesca Allegri comes to live with her uncle, the noted composer Gregorio Allegri, in Rome. Almost instantly, this highly educated, headstrong woman is plunged into the high-stakes intrigues of the Vatican. 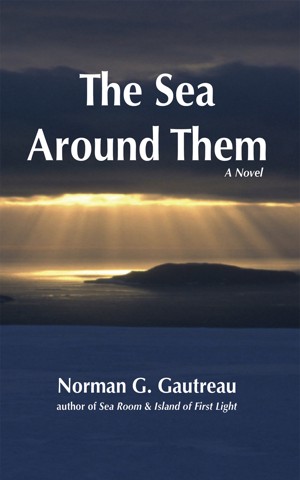 The Sea Around Them by Norman Gautreau
Price: $4.99 USD. Words: 81,590. Language: English. Published: August 27, 2012. Categories: Fiction » Literature » Literary
In the early days of WWII, ice and war in the North Atlantic keep the beloved freighter Le Celte from delivering her cargo of supplies and pleasures to Saint Pierre & Miquelon, a tiny outpost of France off the southern tip of Newfoundland. The islanders stage a revolt to gain their liberation from Vichy overlords

You have subscribed to alerts for Norman Gautreau.

You have been added to Norman Gautreau's favorite list.

You can also sign-up to receive email notifications whenever Norman Gautreau releases a new book.