Born in Medina, raised in Peninsula township which lies between Bath, Ohio and Cuyaghoa Falls, Ohio. Michael Edwards is an author of crime fiction, sci-fi, and various other genres. He lives with his younger brother and ailing mother. And enjoys reading a copious amount of fiction and non-fiction.

I also review comics and prose. Prose takes longer to read so bare with me. I want to make sure I have the full grasp of what I am reading before I review it.

Formerly co-writer and scripter of the Pelican

When did you first start writing?
I was 21, and I had gotten into fan-fiction which spurred my desire to be an author.
What's the story behind your latest book?
Xander Lorde is about corruption, sex, and murder. With some pop culture dashed in :)
Read more of this interview.

Where to find Michael Edwards online 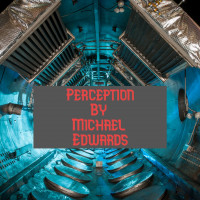 Perception by Michael Edwards
Genre fiction through a microscope with the back ground of a war happening across an entire multiverse. Matthew Corvid is a foot soldier for an authoritarian empire waging war against other Earths. Matthew begins to question that concept that only war can spur change.

Scarlet Tie by Michael Edwards
The life and story of Terrell Gibbs, a vigilante in Cleveland Ohio. Terrell tries to balance his life as a closeted gay man in a world recovering from a great disaster. The question is, can he balance his heroics with the problems brought by his personal life. 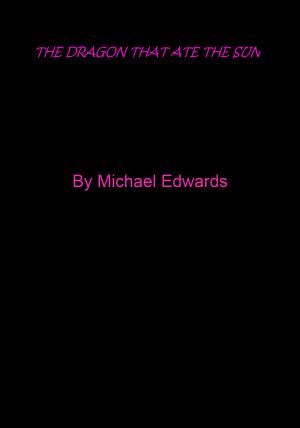 The Dragon That Ate The Sun by Michael Edwards
You set the price! Words: 3,770. Language: English. Published: January 31, 2020. Categories: Fiction » Thriller & suspense » Supernatural, Fiction » Horror » Undead
Gods of Light and Darkness battle using mortals as pawns. When darkness falls Sidonia, its king becomes a plague upon the world. A vampire that will bring death to all who represent the light. 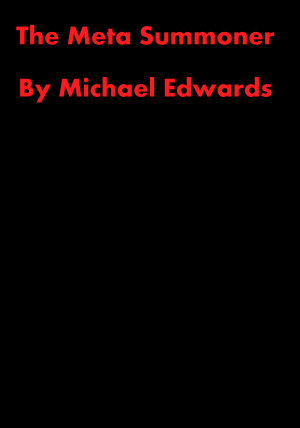 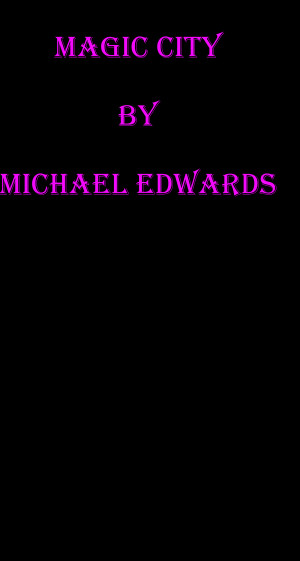 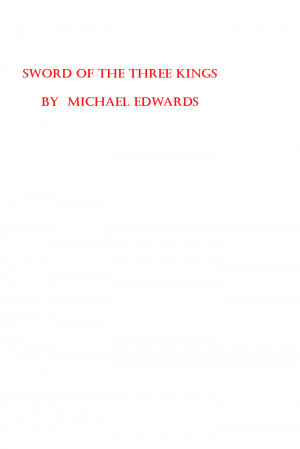 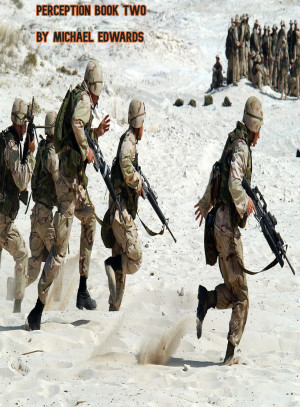 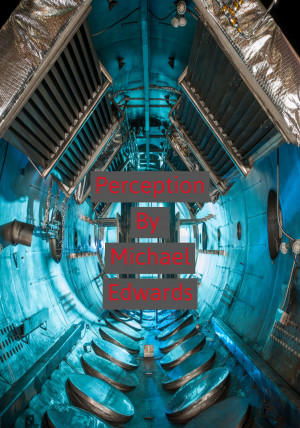 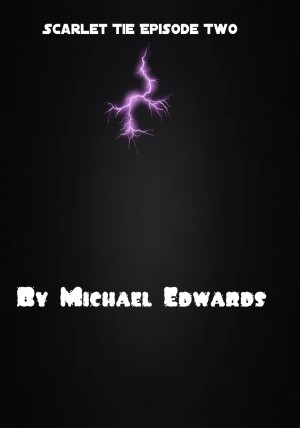 Scarlet Tie Episode 2 Book 2 by Michael Edwards
Series: Scarlet Tie. Price: $0.99 USD. Words: 2,240. Language: English. Published: March 10, 2016. Categories: Fiction » African American fiction » General, Fiction » Adventure » Action
Terrell is worn down by the problems from his childhood that is hindering his relationship with his boyfriend Henry. To get away from his turmoil, he takes on a new client and prepares for his battle with a hate group so vile that they have created a fear in minorities living in Cleveland to inaction. Henry seems to hold his own secrets, what hasn't he hold Terrell about his sister? 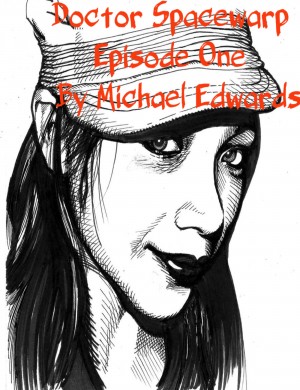 Sandra King is minimum wage divorcee barely making ends meet, but when she meets beautiful and mysterious young woman named Dee. She finds herself in an adventure that renews her zest for life. Lies, dinosaurs, legends come to life, and a fire that will light all of creation as we know it. Jump aboard the first in many adventures of Doctor Spacewarp! 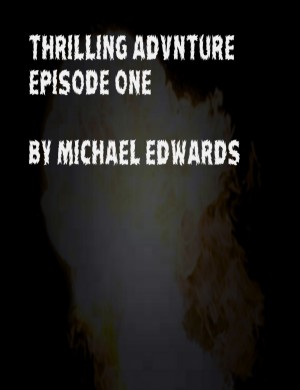 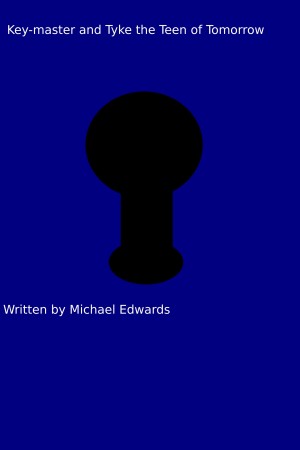 The Key-Master and Tyke The Teen Of Tomorrow by Michael Edwards
Price: Free! Words: 3,220. Language: English. Published: October 31, 2015. Categories: Fiction » Adventure » Action, Fiction » Young adult or teen » Adventure
What happens when a hero holds a terrible secret? Will his every action be judged on his merit or on his past? Key-Master, the second in the Edwards Brand of Heroes. 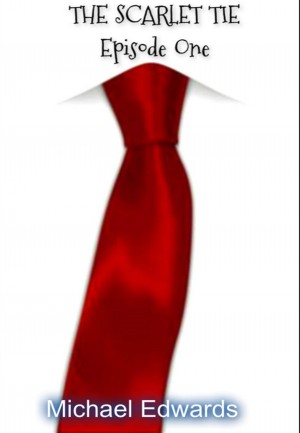 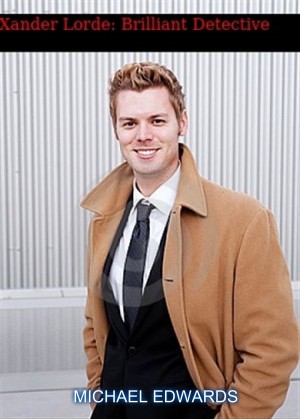 Xander Lorde: Brilliant Detective by Michael Edwards
Price: $0.99 USD. Words: 14,800. Language: English. Published: July 27, 2015. Categories: Fiction » Mystery & detective » Police Procedural
From the shores of England, a grizzled and worn down Inspector chases after a savage killer whose brute strength and brutality have left a path of destruction in his wake. Aided by an officer from the Cleveland Police Department, Inspector Xander Lorde must unravel the killer's history in order to bypass the political conspiracy designed to halt his investigation.

You have subscribed to alerts for Michael Edwards.

You have been added to Michael Edwards's favorite list.

You can also sign-up to receive email notifications whenever Michael Edwards releases a new book.