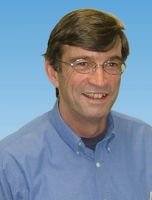 Robert W. Norris was born and raised in Humboldt County, California, where he played basketball in high school and junior college. In 1969, he entered the Air Force, subsequently became a conscientious objector to the Vietnam War, and served time in a military prison for refusing to fight in the war. In his twenties, he roamed across the United States, went to Europe twice, and made one journey around the world. During that time, he worked as a millhand, construction laborer, stevedore, mailman, baker, saute cook, and oil rig steward.

Norris has lived and taught English in Japan since 1983. He has an M.A. in Teaching English as a Foreign Language from Newport University in Newport Beach, California. He is the author of "Looking for the Summer," the story of a Vietnam War conscientious objector's adventures and search for identity on the road from Paris to Calcutta in 1977; "Toraware," a novel about the obsessive relationship of three misfits from different cultural backgrounds in 1980s Kobe, Japan; "Autumn Shadows in August," an hallucinogenic mid-life crisis/adventure, and homage to Malcolm Lowry and Hermann Hesse; and "The Many Roads to Japan," a novella used as a textbook in Japanese universities. He has also written several articles on teaching English as a foreign language. He and his wife live near Fukuoka, Japan, where he is a professor at Fukuoka International University. 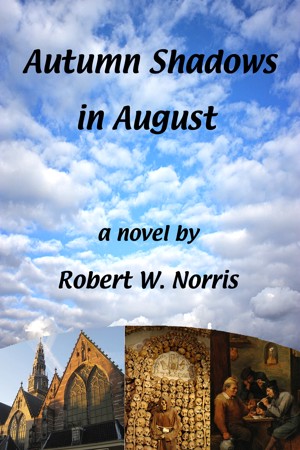 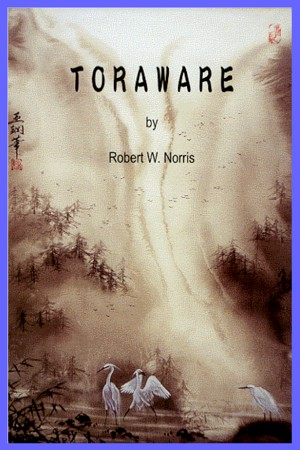 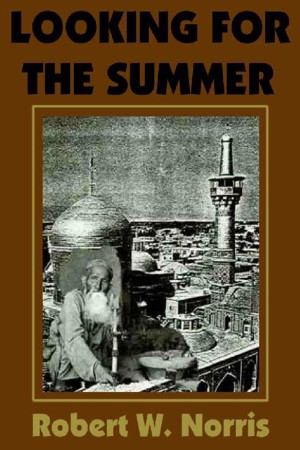 Looking for the Summer by Robert W. Norris
Price: Free! Words: 52,220. Language: English. Published: January 23, 2010. Categories: Fiction » Historical » General, Fiction » Cultural & ethnic themes » Asian American
David Thompson is a former Vietnam War conscientious objector in Paris on a quest to find himself in the early days of 1977. When he befriends an Iranian and an Afghan and is invited to return with them to their countries, his quest becomes a descent into his own private hell. "A fascinating novel, told in spellbinding English. I can't recommend it enough." -- Alternative Approaches Magazine 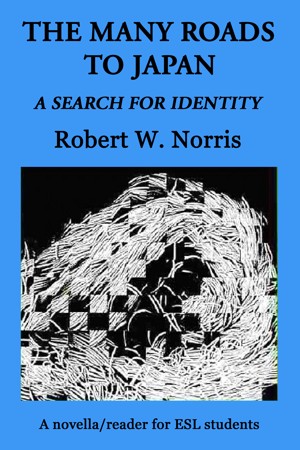 The Many Roads to Japan by Robert W. Norris
Price: Free! Words: 20,900. Language: English. Published: January 17, 2010. Categories: Fiction » Educational, Fiction » Cultural & ethnic themes
Originally an English textbook for Japanese university students, "The Many Roads to Japan" tells the story of the adventures of a Vietnam War conscientious objector who had to follow many twists and turns in his life journey before finding his niche in Japan. Suitable for low intermediate and above students. Excellent resource for peace studies. Good story for native speakers of English, too.

You have subscribed to alerts for Robert W. Norris.

You have been added to Robert W. Norris's favorite list.

You can also sign-up to receive email notifications whenever Robert W. Norris releases a new book.