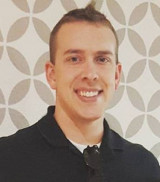 Writer. Blogger. High School Social Studies Teacher. Crime-fighter. Former Comic Strip Creator. Texan for the most part, with a little mix of New Mexico, a healthy dash of Wyoming, and just a pinch of Colorado. I teach teenagers and write articles by day, attempt novels during my vacations, and I used to be a professional backpacking guide. Today I am loving life in west Texas with my wife and young son.

Where did you grow up, and how did this influence your writing?
I grew up in Midland, Texas. It's a small city, but pretty fast-paced given its oil industry. Also, there's a bit of political history with it being the proclaimed hometown of George W. Bush. It's a small city with big dreams and a long reach. Its influence and energy are greater than you would expect. I think I identified with that, which is why Midland was the setting of my first novels.
When did you first start writing?
I started writing as a kid. When I was in elementary school I wrote my first "novel" in a spiral notebook. When I was in junior high I wrote a crude novel on a Fastdata 386 computer using WordPerfect 5.1, which makes me nostalgic when I think back to it. It was a military/political thriller about terrorists who stole the controls to orbiting nuclear weapons in space. I think it used all the cliches.
Read more of this interview.

Where to find Calvin Wolf online 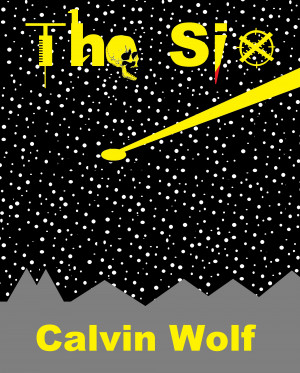 Weeks after a political coup swept aside a corrupt president, America is thrown into chaos when a satellite is de-orbited over Texas. The substance inside offers untold wonder and horror...and unbelievable power to those who control it. Lives are threatened, loyalties shattered, and families broken as nefarious forces stop at nothing to capture every gram of what was on the Silver Six satellite. 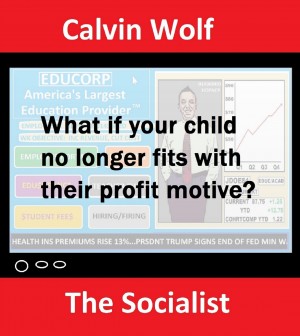 In the near future, America's public schools have been privatized and are now run by large corporations. The return of laissez-faire capitalism has created a world of cutthroat competition and cost-cutting, allowing for tremendous profits. But when the head principal of a corporate-run high school finds himself betrayed by the very titans of industry he once served, he decides to fight back. 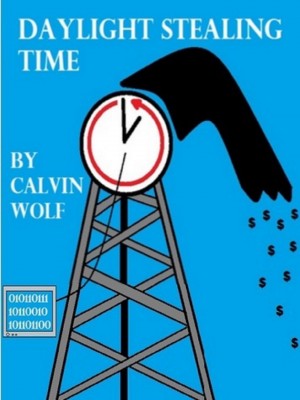 In the boom and bust oil market, the city of Midland, Texas is stuck in a bust. But, after a Halloween ball for the ages, Midlanders awaken to discover that oil prices are skyrocketing. From Venezuela to Dubai, thousands of oil rigs have been destroyed, with no evidence of the culprit. As global attention focuses on Midland, a witch hunt begins...and some take the term "hunt" quite literally. 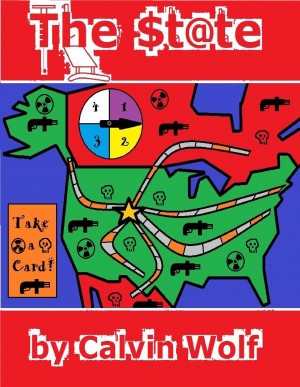 The State by Calvin Wolf
Price: $0.99 USD. Words: 85,260. Language: English. Published: March 10, 2015. Categories: Fiction » Thriller & suspense » Spies & espionage
After two resignations, the nation must hold a special election to determine the president. The incumbent, trying to hold power by any means, has no qualms making deals with the devil. His old boss wants his job back and will go to extremes to get it. As a lethal chess match unfolds, ghosts of enemies past will seize the opportunity to expand on old haunts...and change the American state forever. 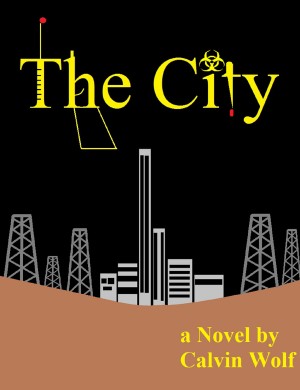 The City by Calvin Wolf
Price: $0.99 USD. Words: 91,420. Language: English. Published: December 19, 2014. Categories: Fiction » Thriller & suspense » Action & suspense
In the future, the hottest investment is purchasing shares of college students' future income on the Human Capital Market. With billions to be made, power-hungry investors of all stripes plan to corner this new market...at any cost. As crises threaten to reveal the city's dark secrets, enemies both new and old have plans to make their catastrophic mark on the nation's latest financial paradise... 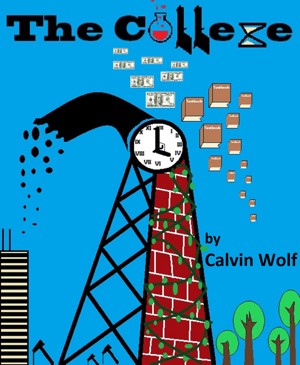 Midland, Texas looks to transform itself into a metropolis, capitalizing on its political history and underground riches. Some are willing to do anything to come out on top when local leaders look to turn the city's community college into a public university...but a mysterious newcomer has plans far more nefarious. A political chess match heats up alongside the desert summer as the bodies pile up.

You have subscribed to alerts for Calvin Wolf.

You have been added to Calvin Wolf's favorite list.

You can also sign-up to receive email notifications whenever Calvin Wolf releases a new book.