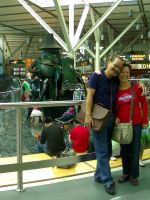 Pablo was born in the only Christian nation in Southeast Asia, the Philippines. He was raised in a poor family so he worked his way to finish Bachelor of Science in Commerce, major in Accounting at the University of Iloilo, Iloilo City Philippines. He worked with Coca-Cola Philippines while continuing his Master of Business Administration. He left Coca-Cola Philippines and went back to the University of Iloilo to teach Ethics, Economics and Computers and completed his Masters Degree. Now, he lives in Canada with his wife, daughter, and son-in-law.

He writes songs, books and sings as a hobby. He is using all his talents to praise the giver--his God.

Where did you grow up, and how did this influence your writing?
I grew up in the Philippines, the only Christian Nation in Southeast Asia. I was born and baptized as a Roman Catholic but was exposed to other religious sects too. That exposure led me to reexamine the practices of the Roman Catholic religion and compare them to those written in the Bible. That comparison inclined me to write about what I have learned.
When did you first start writing?
I started writing poems when I was in college. The first was: "My Lost Doubt" and followed by "Emmanuel" published in a National magazine in the Philippines. During that time I was also composing songs based on the verses I write. My first attempt in writing book was: "We Are Gods: Jesus Said So" in 2007.
Read more of this interview. 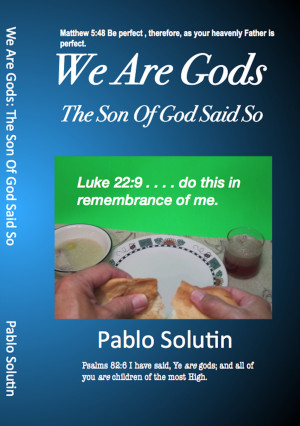 We Are Gods: The Son Of God Said So by Pablo H. Solutin
Price: Free! Words: 30,180. Language: English. Published: July 16, 2017. Categories: Nonfiction » Religion & Spirituality » Religious philosophy, Nonfiction » Inspiration » Daily affirmations
In Genesis God said "Let us make man in our image, after our likeness", period. There is no modifier of what degree or kind of image. That means exact image and likeness. The Son of God said: "Be perfect as your heavenly father is perfect." He also said: "You are gods and children of the most high", and taught us to call His Father our Father. What is wrong with this world? Find out in this book. 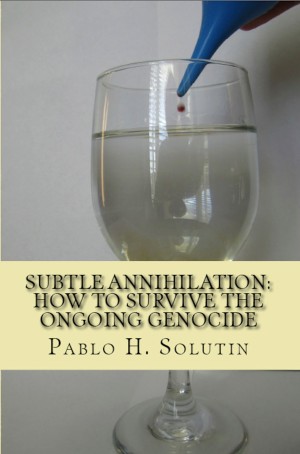 Subtle Annihilation: How To Survive The Ongoing Genocide? by Pablo H. Solutin
Price: $6.00 USD. Words: 49,830. Language: English. Published: July 24, 2014. Categories: Nonfiction » Religion & Spirituality » Body, mind, & spirit » Inspiration & personal growth, Nonfiction » Inspiration » Meditation
There is a river of living water that flows from the Father in heaven through His Son, our beloved Savior. This living water raises us from the dust and makes us alive. The enemy of life, however, has dropped bits of poison that make us love death more than God. We think we sincerely love God. We do not know how sincerely wrong we are. The great deceiver is leading many into the wide gate to hell. 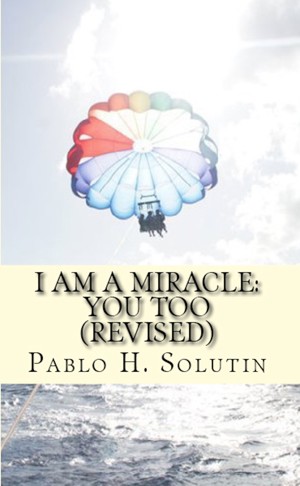 I Am A Miracle: You Too (Revised) by Pablo H. Solutin
Price: $5.45 USD. Words: 42,560. Language: English. Published: April 8, 2012. Categories: Nonfiction » Religion & Spirituality » Body, mind, & spirit » Spirituality / general
When the reader recognizes the miracle that is him or her, the power that resides within undergoes a reorientation. A reorientation that is aligned with the source—God. That is the principal purpose of this book. To show how the power within us can be used to write a new story. The story of making the will of God on earth as it is in heaven.

You have subscribed to alerts for Pablo H. Solutin.

You have been added to Pablo H. Solutin's favorite list.

You can also sign-up to receive email notifications whenever Pablo H. Solutin releases a new book.