Pablo Michaels disguised himself as a shy, friendly heterosexual during his adolescence, fantasizing other males. Falling in love with another man his first year in college, he followed him to another university to maintain their platonic love, while he continued in his in studies. When he had his first sexual encounter with another man, just before turning twenty-one, he exploded into gay life with lust and anger. He attempted to live his new life naturally, seeking love, ignoring the statistics of the books he read on homosexuality in high school, and proving what he had read was wrong.
He wrote poetry and stories since third grade. When he turned twenty-one, he moved to San Francisco to work and write, experiencing more of gay life. In the 1980's he wrote every chance he had, trying and failing miserably at publishing mainstream fiction. He published his first story in 1986 in a literary magazine.
After writing plays, short stories, poetry, and two novels, he began writing gay genre stories, since he had more knowledge and experience with gay lifestyle. Trying to publish, he went to a library seminar hosted by two published authors. Inspired by the gay writer, Scott Kemble he connected with him on the internet site for The San Francisco Bay Area Literary Arts Newsletter and Review, which published four of Pablo's short stories.
Feverously writing since 2004, he published his first e-book, “Pagan Knights of Cambria“ with Life of Riley Productions in London. Soon a mainstream story, "When Johnny Comes Marching Home Again Hooray", published also. In 2012 Pablo self-published his first novel, "Catnip, Rosemary, Rage and Time", combining mystery and humor in a gay, erotic romance. He continues to write more episodes in his next novel, The Deer in the Forest The plot spreads over several decades, about a man's attempts to adapt to the world he lives, all with love, heartache, history and survival at no cost.

His latest article, Why Gay Men Retire to Palm Springs, was just published in the very popular SimplySxy.com online magazine. You can read the insightful article here. http://simplysxy.com/articles/2015/06/08/why-gay-men-retire-to-palm-springs/
Pablo retired from gardening and landscaping to devote his energy to write fiction. As a gay man he wishes to promote his writing in the fictional, gay genre to help others understand the necessity for equal rights for LGBT people and comprehend that love between a man and a man, people of the same sex, is as natural as love between a man and a woman. Throughout his lifetime he has experienced the long battle of achieving acceptance. He has searched for a committed relationship with another man. He has loved his partner for eighteen years. They were married legally in front of Harvey Milk's bust in the rotunda of San Francisco City Hall by a judge, in 2008. Although their marriage remained legal after the passage of Proposition 8, they continued to work to repeal DOMA and Prop. 8. Throughout his life he has attempted to live and practice peace as a process for living.
His book, Blood, Sweat and Black Leather, a gay paranormal romance, was published by Yellow Silk Dreams in January 2015. His Latest book, Affairs of Men’s Hearts, published in May 2015 by Yellow Silk Dreams is an anthology of four stories connected by the themes of gay men seeking love with another man, from wishful thinking male to male romance.

Where to find Pablo Michaels online 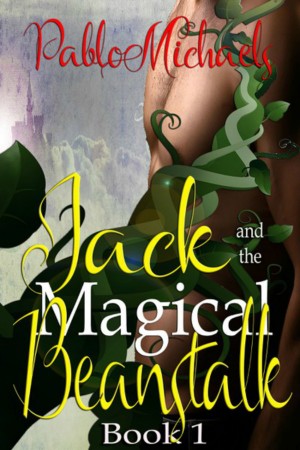 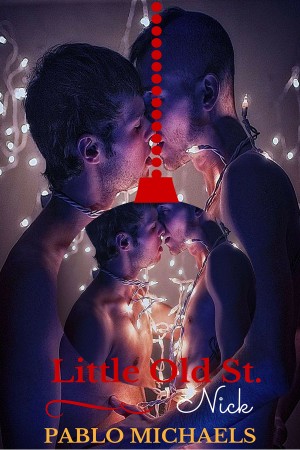 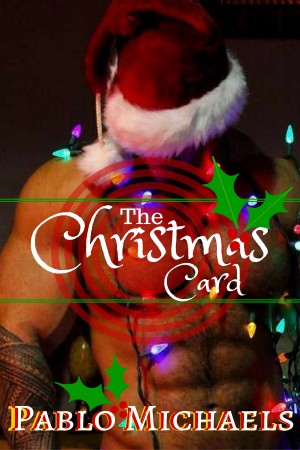 You have subscribed to alerts for Pablo Michaels.

You have been added to Pablo Michaels's favorite list.

You can also sign-up to receive email notifications whenever Pablo Michaels releases a new book.