Born in Texas, Harley Cranston now lives in Southern California with her boyfriend of nearly 10 years, Frank, and enjoys writing fiction of all kinds. She works nights in a warehouse, her &quot;day job&quot;, and has recently embarked into the world of self-publishing. In her spare time she enjoys watching drag races, football, and working on cars herself, especially hotrods.

Do you remember the first story you ever wrote?
Yes, absolutely. I was in 8th grade and my teacher handed each of us a 8 by 10 photo--mine was of the interior of an abandoned factory. Our assignment was to write about the photo. Most students wrote a few paragraphs of description. I wrote a 15 page story about a fugitive wrongly convicted of murder and his flight from and final confrontation with police inside the abandoned factory. It starred my math teacher, after I got his permission to use his name and promised him a copy. I got an A on that little assignment and I've been hooked on writing since 8th grade.
What is your writing process?
I write the entire story, sometimes in longhand, sometimes on the computer, and then edit it, rather than editing while writing. I will also wrte while at work, on breaks and during lunch if the story is really nagging at me. Some authors use outlines but I rarely do, though as ideas hit me, I write them down for later use. The one time I used an outline, it was so detailed that I had the whole story, as though I'd written it and hten, because I did have that much detail, I never actually wrote the story. Outline was so detailed, it seemed I had already written it! So, a few pages of notes and ideas, and then actual writing.
Read more of this interview. 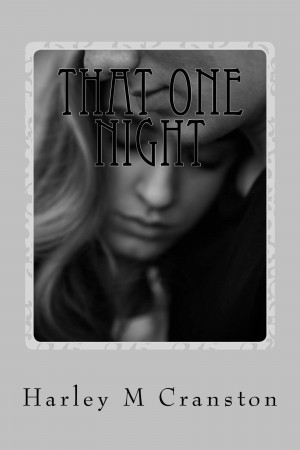 That One Night by Harley M Cranston
Price: $2.99 USD. Words: 154,060. Language: English. Published: November 21, 2016. Categories: Fiction » Romance » Contemporary
Can one night really make a difference in life? For Jaime Parker and Justin Carpenter, that one night of unforgettable passion changes their lives forever. 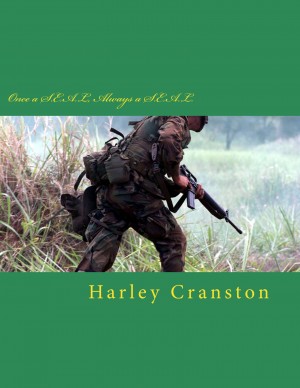 Once A S.E.A.L, Always A S.E.A.L by Harley M Cranston
Price: $2.99 USD. Words: 147,110. Language: English. Published: November 11, 2016. Categories: Fiction » Romance » Contemporary
When Navy SEAL, Damien McAllister, dropped into her life, he turned it literally upside down. Laurie had never found the love and acceptance she needed from anyone but the daughter who loved her unconditionally. She didn't trust her feelings in the intense situation she'd been thrust into, and she didn't want to risk her heart on a man like Damien. 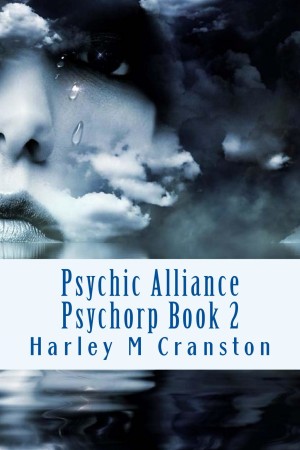 Psychic Alliance by Harley M Cranston
Price: $2.99 USD. Words: 53,610. Language: English. Published: October 27, 2016. Categories: Fiction » Romance » Sci-fi, Fiction » Romance » Paranormal
Beaten and left for dead on the beach during a raging thunderstorm, Jordan Sinclair finds himself rescued by the very healer was sent to bring back to Sanctuary, Irene Ryan. Irene Ryan, after healing and dragging the nearly dead stranger into her home, finds herself fleeing with Jordan from a psychic assassin intent on hauling her, dead or alive, to Psychorp! 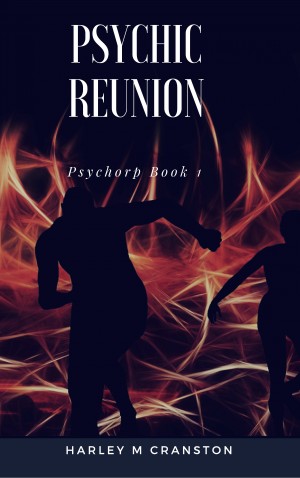 Psychic Reunion by Harley M Cranston
Price: $2.99 USD. Words: 89,600. Language: English. Published: October 8, 2016. Categories: Fiction » Romance » Paranormal, Fiction » Romance » Sci-fi
After meeting her new neighbor, Ben Thornton, Naomi Carter finds herself embroiled in a plot straight out of science fiction, but will she survive the answers to her past?

You have subscribed to alerts for Harley M Cranston.

You have been added to Harley M Cranston's favorite list.

You can also sign-up to receive email notifications whenever Harley M Cranston releases a new book.