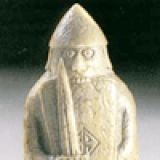 56 readers have added this author as a 'Favorite Author'.

Where to find Paul Batteiger online 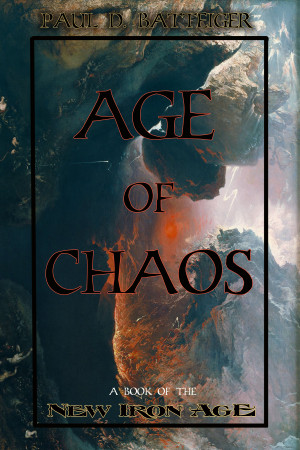 Age of Chaos by Paul Batteiger
Price: $2.99 USD. Words: 94,180. Language: English. Published: February 2, 2020. Categories: Fiction » Fantasy » Epic
The world of the Ancients fell in fire and blood, and the world was torn apart. Continents were broken, and death rained from the sky for a generation. It has been so long that a new world has risen on the bones of the old. An empire arose, and there are many who seek power, and many paths by which it may be grasped. The board is set, and the pieces begin to move in this struggle for empire. 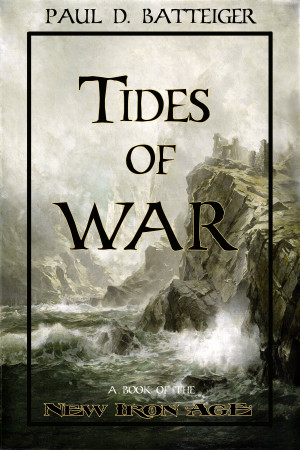 A collection of 25 stories telling an interconnected narrative of a war between two iron-age kingdoms. By land and by sea kings and thanes make war. Some of them fight for vengeance, some for gold or glory. At the heart of it lies a hunger for power, and the will of dark gods thought long-banished from the world of men. 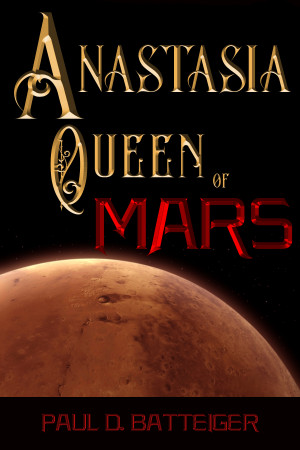 Princess Anavasavsta was only a girl when the Earthmen came in 1889. When her family was killed they sent her to Earth, and she was forced to adapt. Now she is being sent back to retake her family's throne, and she is caught between two worlds, and two peoples. Will she return to the strange race she was born to, or will she be a pawn of the Earthmen who cannot even call her by her name? 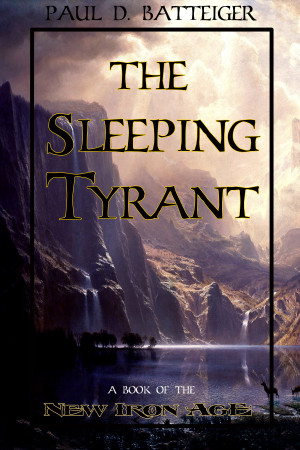 The Sleeping Tyrant by Paul Batteiger
Price: $2.99 USD. Words: 102,430. Language: English. Published: January 29, 2018. Categories: Fiction » Fantasy » Epic
The second collection of 26 interconnected tales in the grand Sword & Sorcery tradition. The Sleeping Tyrant follows the rise and fall of Druan, the Emperor, and the battles fought long after his death as warriors and black wizards seek to use his power and retake his empire. Even in death, he holds a world in his grasp. 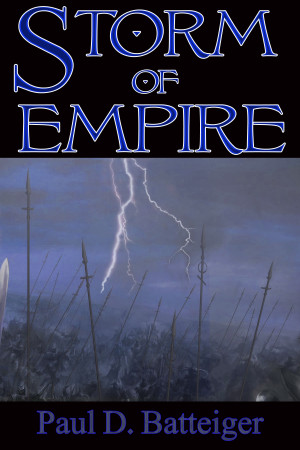 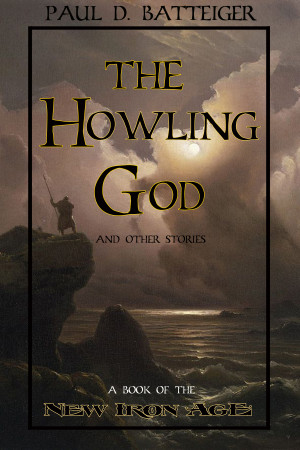 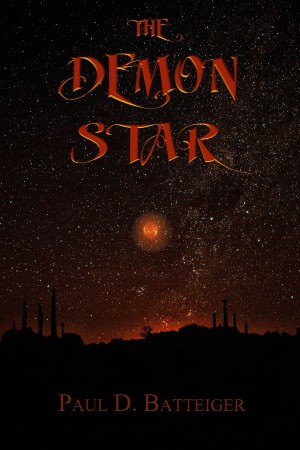 After an age, the Demon Star rises in the sky, and with it, an ancient evil awakens. Israfel is a sorcerer from an ancient line, sworn to hunt those who use magic for evil. Amarantha is the heir to a kingdom torn by fear and intrigue. They must both use all their power to overcome the force that would tear their world apart. 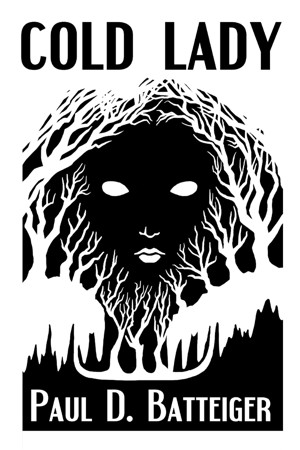 In a cold winter in the late 18th Century, five men are marooned in the northern reaches of the Hudson Bay. Alone, they must struggle across country to safety. Only they are not truly alone. Something is there in the wilderness. Something inimical, ancient, and cold.