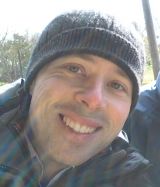 I'm from the UK and have had material broadcast on BBC radio and ITV television, as well as being long listed for the 2004 London Book Fair Lit Idol competition. I am the author of the Emma Holden suspense mystery trilogy, The One You Love, The One You Fear, and The One You Trust. My aim is to create fast-paced, twisting and turning fiction that stirs the emotions. My standalone mystery, Someone to Save You, was released in early July 2011.

When did you first start writing?
I first started writing seriously back in 1999. This was a comedy about four friends who have a somewhat traumatic time on holiday. Those friends later starred in Rob-a-Job, my full length comedy novel. Later I began to write suspense mysteries, but I still have a soft spot for those first comedies.
What is your writing process?
I tend to write in one hour blocks, either before or after work. If I'm on a roll, I can do 1000 words in that time. I like to write in public places, such as cafes, or libraries, where there is "white noise" but nothing too distracting!
Read more of this interview.

Where to find Paul Pilkington online 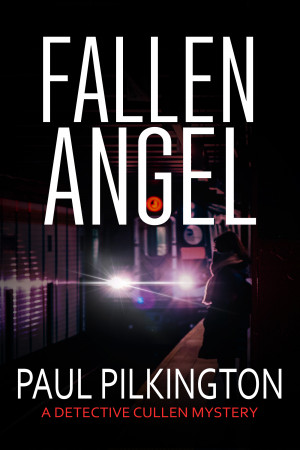 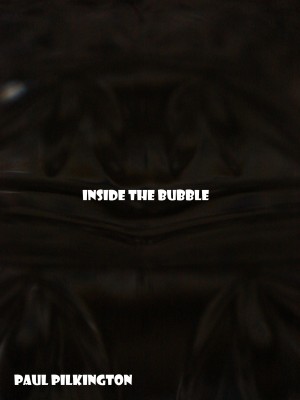 Dr. John Laman is the inventor of The Bubble, the most sophisticated criminal rehabilitation technology ever invented. Never, in his wildest nightmares, did he dream he would be its first prisoner. Inside The Bubble is a short story of 3000 words, from the author of the bestselling Emma Holden suspense mystery trilogy and standalone mystery, Someone to Save You.

You have subscribed to alerts for Paul Pilkington.

You have been added to Paul Pilkington's favorite list.

You can also sign-up to receive email notifications whenever Paul Pilkington releases a new book.