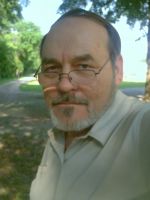 Danny Dean was born and raised in the coal fields of Southern West Virginia. He was graduated from Williamson High School. After serving in the Air Force, he studied Mine Technology and Mine Management at the local college and worked in underground mines in Mingo and Boone Counties in West Virginia and Pike County, Kentucky.He holds a Mine Foreman's certificate and was a member of a mine rescue and first aid team. He is now living a lifelong dream, traveling the country in an RV with his wife, Kat. 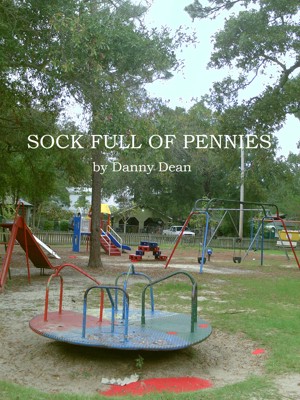 Rusty Sledge is the smallest and the brightest kid in his class. For this, the other kids beat him up and bully him to the brink of suicide. He makes a sock full of pennies and levels the playing field, and his overgrown nemesis, Barry Buckley. Then he turns his weapon into a world-wide coal mining entity that he uses to go after corporate bullies and crush a ruthless coal cartel.A gripping story.

You have subscribed to Smashwords Alerts new release notifications for Danny Dean.

You have been added to Danny Dean's favorite list.

You can also sign-up to receive email notifications whenever Danny Dean releases a new book.