Allan E. Petersen, now lives in Vancouver, Canada. Retired, he dedicates his time to a lifelong passion of writing. The two subjects that command his attention are: the mysteries that are hidden within our genetic code and contemporary interpretations of biblical writings. He has combined these two interests in his latest series of books -The House of the Nazarene- the first of which is 'An Angel in the Shadows.' 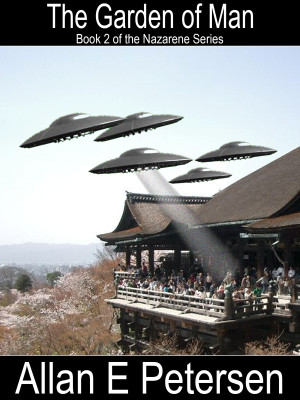 THe Garden of Man by Allan E Petersen
Price: $1.99 USD. Words: 106,540. Language: English. Published: July 30, 2019. Categories: Fiction » Science fiction » Adventure
When BASIC captured Aki, a Japanese woman who escaped from the 'Garden of Man', Santo and Maria were once again united to solve the mystery of the strange maps she drew. They were eventually led to Earth Tunnels that within steps transported them to places around the world including deep inside a secret chamber within an Egyptian pyramid. The origin of Aki, shocked Maria to her core. 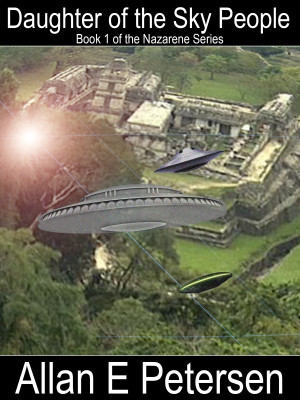 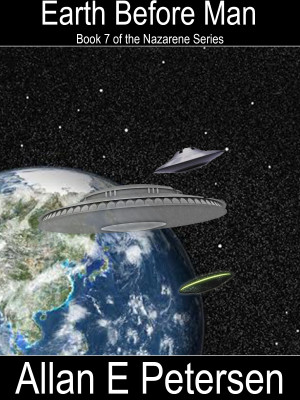 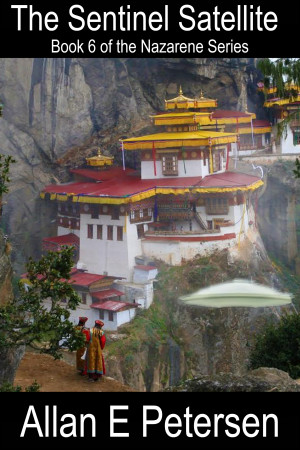 The Sentinal Satellite by Allan E Petersen
Price: $1.99 USD. Words: 95,290. Language: English. Published: January 22, 2018. Categories: Fiction » Science fiction » Adventure, Fiction » Science fiction » Adventure
With the House of the Nazarene destroyed, Santo and Maria struggle to re-establish the Powerful House. They must locate three hidden computer programs the Great Gray alien tribe hid throughout the world, programs that will save the Vatican from the same fate and destroy the satellite. 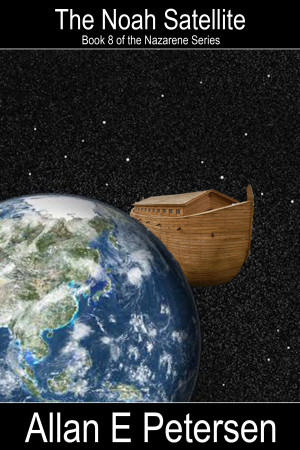 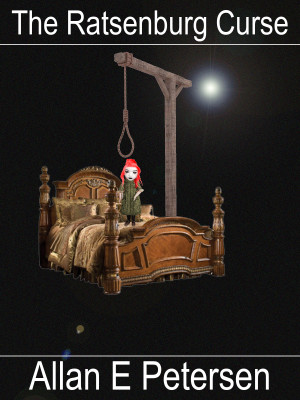 The Curse of the Ratsenburg House is a story of an evil spirit, a ghost, and many possessed dolls that were not as friendly as the daughter, Izabella Ratsenburg, thought when she inherited the house. 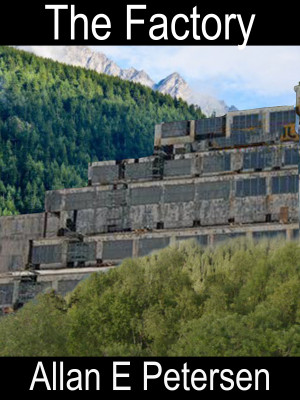 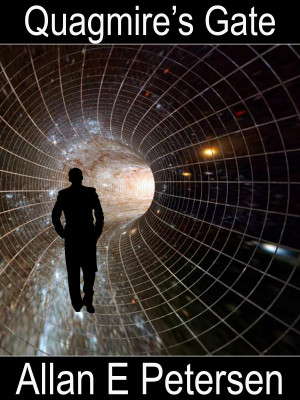 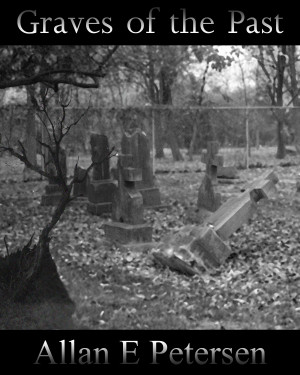 Forty years ago it was not the two murders that shocked the town but rather who the killer was. What was buried had not been put to rest or given closure and so, like a nightmare, the graves eventually opened up. Secret basements under a park concealed murder victims, a rotted house and what ultimately crawled out of the grave combined to become a deadly nightmare for Constable Beth Palmer. 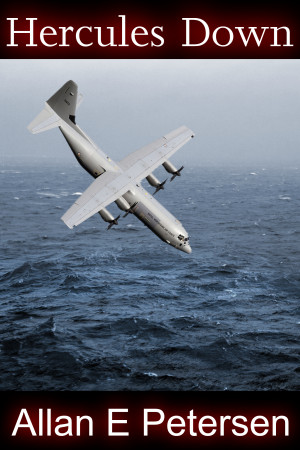 The mystery being, did the Hercules actually crash with its billion dollar satellite payload. An air force Captain discovered subtle clues that pointed to a well thought out plot to steal the billion dollar payload. He and a mysterious woman, despite mutual animosity toward each other, reluctantly team up to probe circumstantial evidence suggesting that the plane did not crash after all. 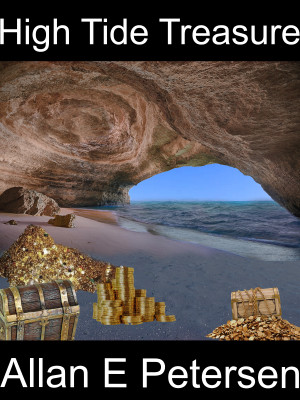 Alex Conrad, a Toronto female SWAT member is suspended and returns to her sleepy home town for a rest. THere, she discovers clues to an ancient Aztec treasure hidden deep in the abandoned coal mine under the city and ventures deep into the old and deadly mine shaft in search of it. She soon discovers she is not the only one after the treasure and for those people, murder is not a deterrent. 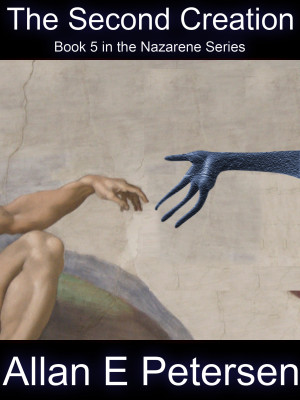 The Second Creation by Allan E Petersen
Price: $1.99 USD. Words: 96,250. Language: English. Published: November 24, 2014. Categories: Fiction » Science fiction » Adventure, Fiction » Science fiction » Adventure
Human DNA is coded in only 10 percent of the total spirals but this strange human's DNA has somehow evolved into one hundred percent capacity. After finally seeing and meeting this human, Maria is shocked to the limits of her scientific and religious principles. Who would have thought that mankind would eventually evolve to look like that and have such strange abilities. 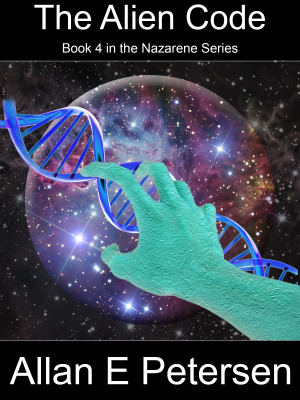 The Alien Code by Allan E Petersen
Price: $1.99 USD. Words: 99,460. Language: English. Published: November 24, 2014. Categories: Fiction » Science fiction » Adventure
While digging into the mystery of alien genetic codes hidden in human DNA, Maria discovers a key that opens a portal to the world of the enigmatic Sky People, the aliens responsible for the Inca Empire. It is while in that world she uncovers the amazing truth of Gustav’s heritage and why the alien DNA code hidden in human genetics is aggressively altering original human DNA. 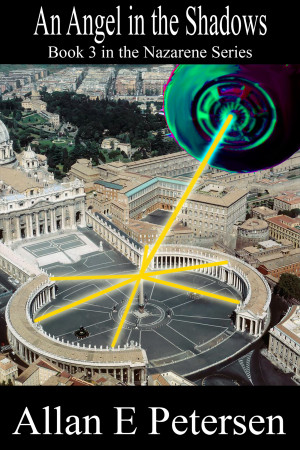 An Angel in the Shadows by Allan E Petersen
Price: $1.99 USD. Words: 117,010. Language: English. Published: June 15, 2014. Categories: Fiction » Thriller & suspense » Action & suspense, Fiction » Adventure » Action
Maria never suspected that there is an elite assassination squad inside the Vatican. Under no circumstances and with no regard to collateral damage is the world to be shown proof that the Vatican has known about and collaborated with aliens for hundreds of years.The angel in the shadows that Maria discovers and wants the world to know about is an alien. 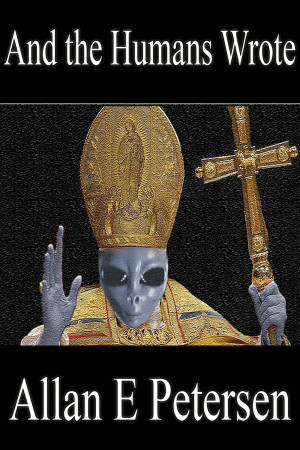 And the Humans Wrote by Allan E Petersen
Price: $1.99 USD. Words: 60,180. Language: English. Published: April 16, 2014. Categories: Fiction » Science fiction » Adventure
This is a document telling you why we came to this planet. It tells the story of how we were vain and arrogant enough to think that we could improve on your creation. We tell you what we did to your DNA and how it greatly influenced your holy writings. Our ancestors did not come to this planet to become your god. You made us your god. Now, it is time to set things right again.

You have subscribed to alerts for Allan E Petersen.

You have been added to Allan E Petersen's favorite list.

You can also sign-up to receive email notifications whenever Allan E Petersen releases a new book.